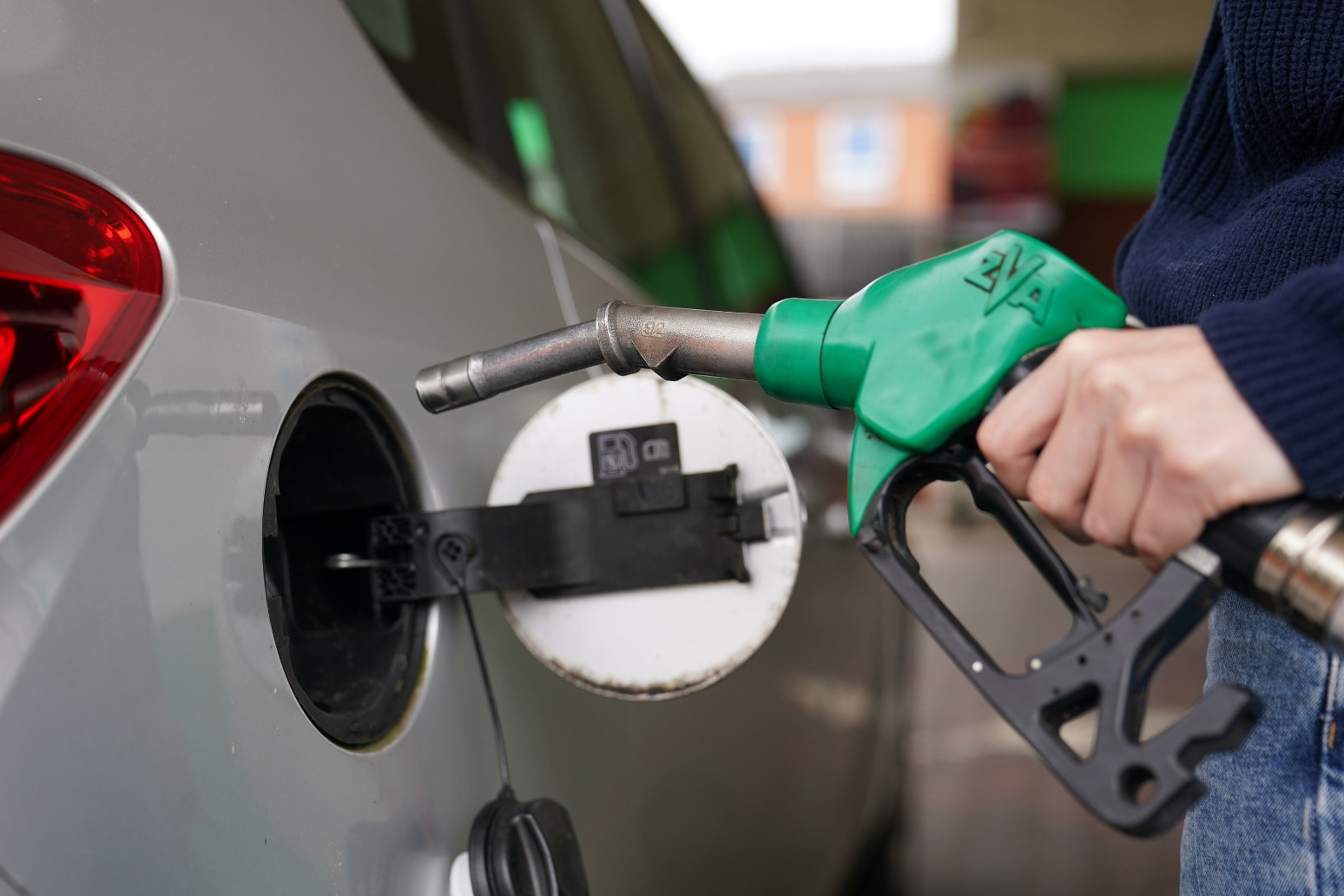 That’s according to the Department for Business, Energy and Industrial Strategy

Drivers have been hit by the steepest weekly hike in fuel prices in at least 18 years due to Russia’s invasion of Ukraine.

The average price of a litre of petrol at UK forecourts rose from 149.2p on February 28 to 153.0p on Monday, according to the Department for Business, Energy and Industrial Strategy (BEIS).

The weekly increases of 3.8p for petrol and 5.2p for diesel are the largest in records dating back to June 2003.

They mean the cost of filling up a typical 55-litre family car has increased by more than £2 over the past week.

Figures from data firm Experian Catalist based on a different methodology to the one used by BEIS suggest the average cost per litre of petrol on Monday was 156.4p, while diesel was 162.3p.

Oil prices have spiked due to concerns over the reliability of supplies amid the war in Ukraine.

The price per barrel of Brent crude – which is the most commonly used way of measuring the UK’s oil price – reached 139 US dollars on Monday, which was its highest level in 14 years.