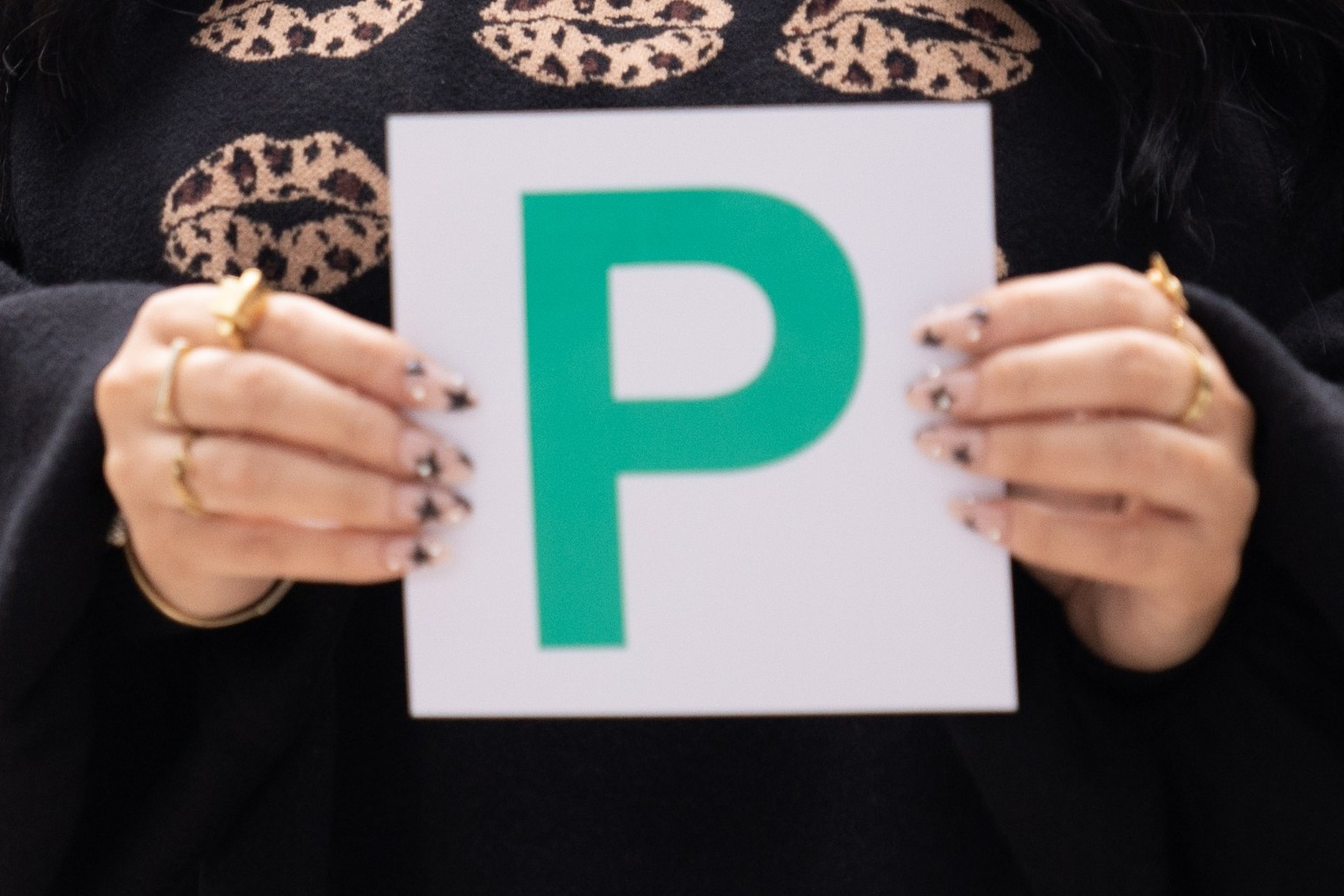 Driving test examiners and workers at the Department for Work and Pensions (DWP) will strike on Monday in an escalating campaign of industrial action by civil servants over pay, jobs and conditions.

Members of the Public and Commercial Services union (PCS) in Liverpool and Doncaster who are employed by the DWP will take action from Monday until Christmas Eve and again from December 29-31.

The union said Doncaster Benefits Centre and Toxteth jobcentre have been chosen for the first tranche of DWP action because they are earmarked for closure.

Driving examiners and local driving test managers working for the Driver and Vehicle Standards Agency (DVSA) will take action across north-west England and Yorkshire & Humber in a programme of rolling regional action.

PCS general secretary Mark Serwotka said: “The first week of our strikes has already caused disruption to farmers awaiting payments, learner drivers waiting to pass their tests and those using our roads – and it’s only going to get worse unless the Government puts some money on the table.

“Our members carry our important jobs, keeping the country running, and deserve much more than the 2% pay rise they’ve been offered.”

Workers at National Highways will escalate action across England and Wales over the next few weeks, as will those at Border Force, where workers will strike in six airports from December 23.

A DWP spokesperson said: “We greatly value the work of our staff but the PCS union’s demands would cost the country an unaffordable £2.4 billion when the focus must be on bringing down inflation to ease the burden on households, protect the vulnerable and rebuild our economy.

“Benefits, the state pension and child maintenance payments are paid automatically and people who rely on that support will continue to receive it.”