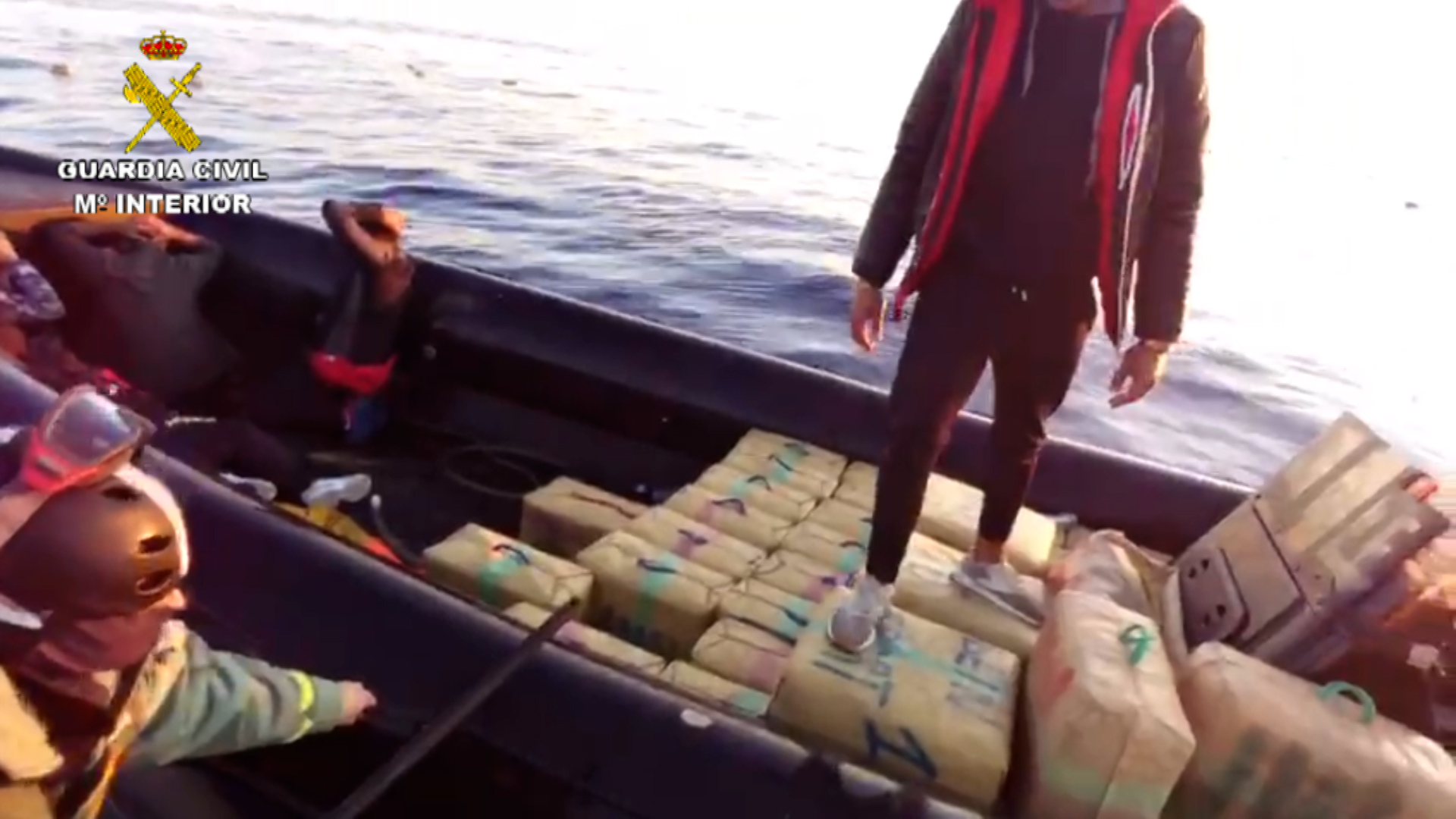 The crew of a submarine which brought drugs from Brazil to Spain have been sentenced to 11 years in prison.

Sentences were handed down at the end of the trial which took place in Pontevedra, with the gang being sent to prison for a total of 63 years.

Three of those were handed the harshest sentences, after being found on board the vessel carrying over 3 tonnes of cocaine. They must also pay fines totalling over €300 million.

Four others who were waiting on the shore for the arrival of the submarine – the first to be detected in Europe – have also been handed custodial sentences of between 7 to 9 years behind bars.

Now Playing
Smokey Robinson & The Miracles - The Tears Of A Clown