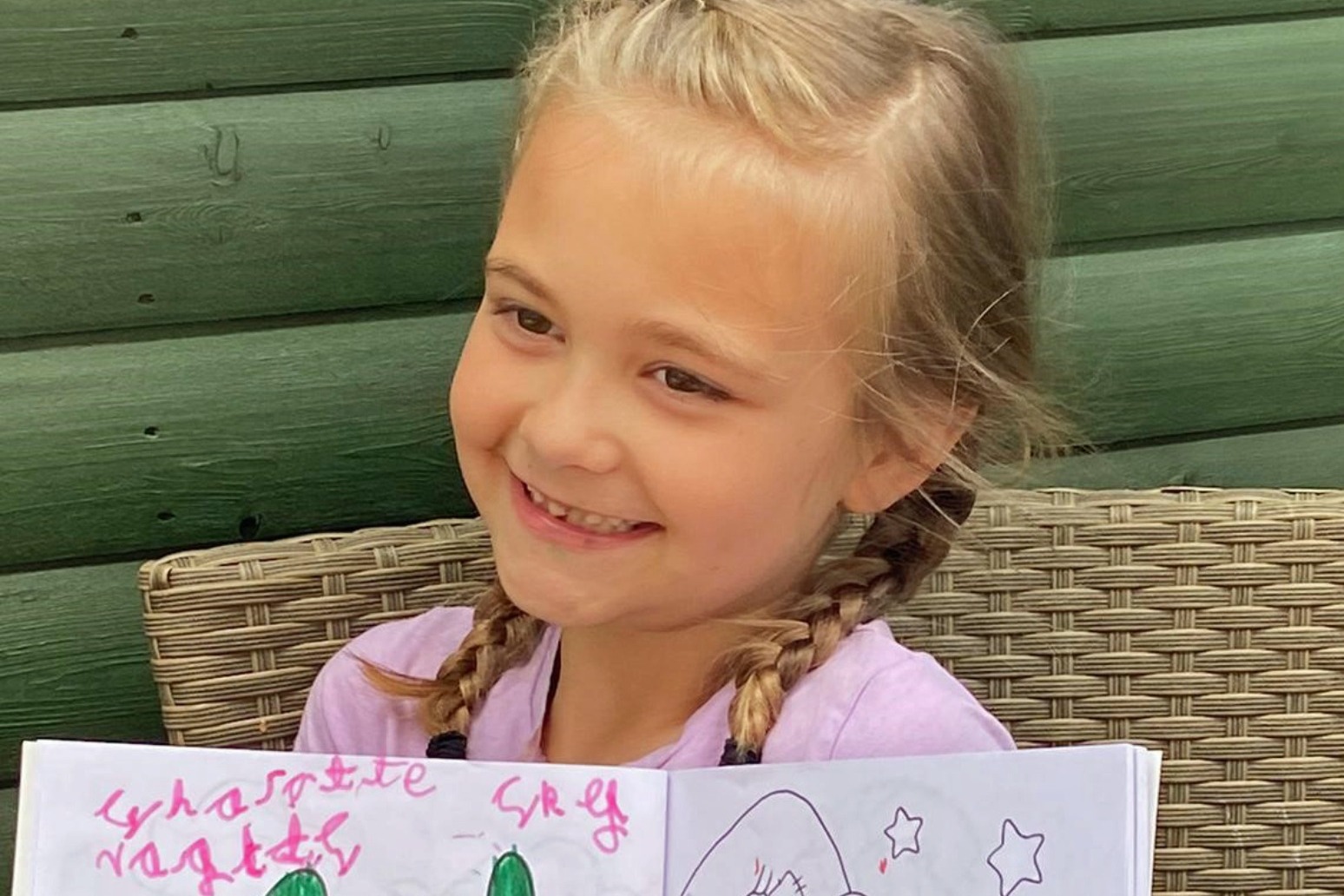 A drink-driver who killed a six-year-old girl after also taking cocaine has been jailed for six years and two months.

Staffordshire Police said John Stephen Owen was also handed an eight-year driving ban after pleading guilty at a previous hearing to causing the death of Sharlotte Naglis by dangerous driving.

Sharlotte was pronounced dead at the scene after being hit by Owen’s Skoda Fabia as she walked on the pavement in Endon Road, Norton, north Staffordshire, in June last year.

In a statement released after Owen, of The Square, Oakamoor, was sentenced at Stoke-on-Trent Crown Court, the Staffordshire force said the 46-year-old had been drinking in Leek.

The statement said: “Whilst approaching a bend at speed, Owen lost control of his car, crossed on to the other side of the road, mounted the kerb and collided with Sharlotte, who had been walking on the pavement with her father towards their home.

“Forensic collision investigators calculated Owen’s speed 200 metres prior to the collision as being in the region of 48mph.”

Owen, who was injured in the collision after being thrown from the car due to not wearing a seatbelt, was found to be almost twice the legal alcohol limit and had cocaine in his system.

The court was told that he was on a hands-free phone call in the moments before the collision, which could have affected his concentration despite it not being a specific offence.

Pc Gavin Knott, from Staffordshire and West Midlands Serious Collision Investigation Unit, said: “Today’s sentence can in no way make up for Sharlotte’s death but I would like to thank her family and the wider community for their support whilst this complex and detailed investigation took place.

“This collision was entirely avoidable and has robbed a family of a happy and loving daughter.”

In a statement, the family said: “Sharlotte was so beautiful, full of life, always smiling, sassy, so brave and happy.

“Every night since she was born she would never sleep without holding her mum’s hand. There will never be another child like her for anyone who met her. She was taken so early from us and will never be forgotten.”