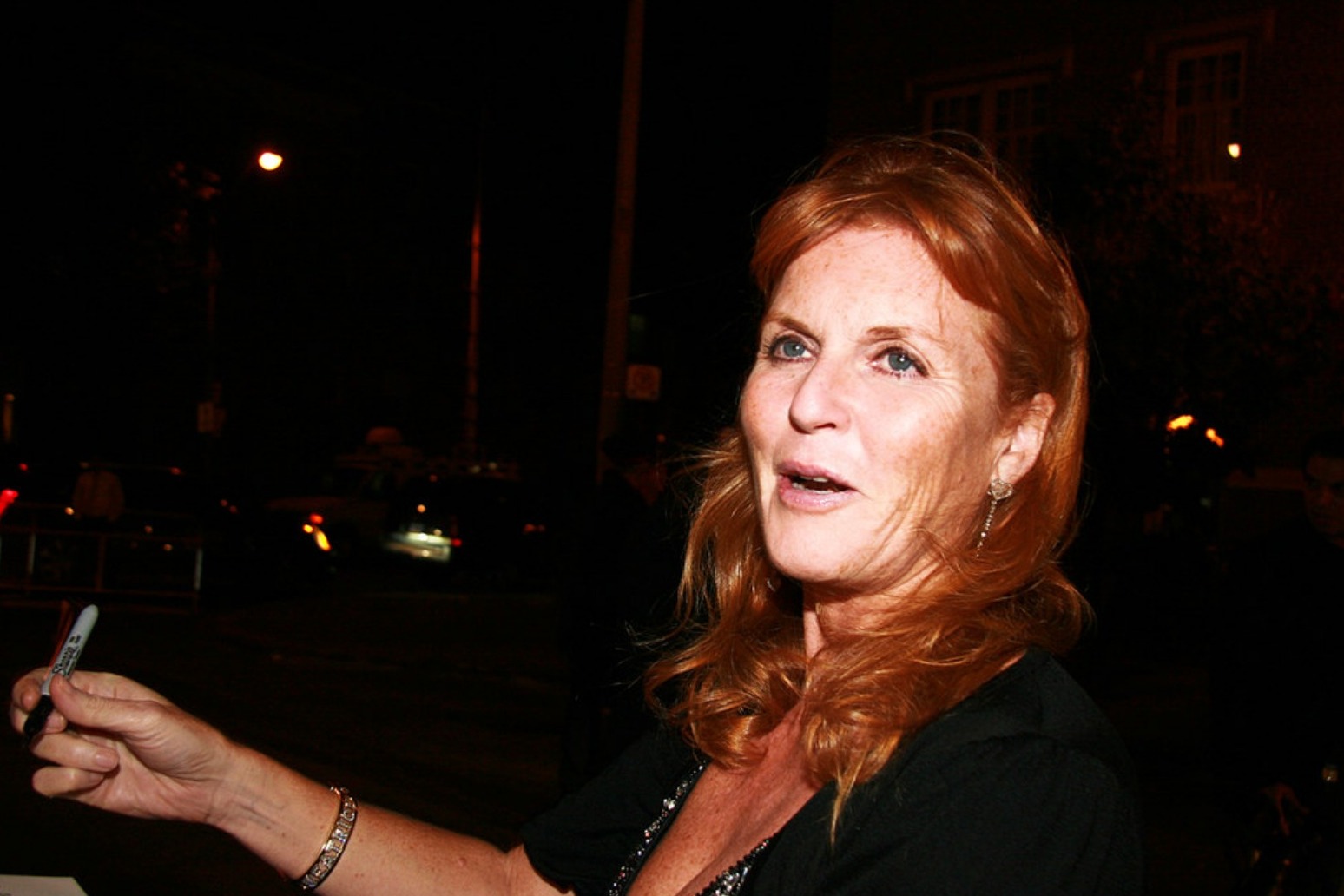 The Duchess of York rubbed shoulders with Hollywood A-listers on the red carpet of the Venice International Film Festival.

Sarah was pictured alongside stars including Laura Dern and Hugh Jackman at the festival, ahead of the premiere of The Son on Wednesday.

Dern and Jackman star in the film with Vanessa Kirby and Zen McGrath, which is directed by Florian Zeller.

The Son is based on Zeller’s 2018 stage play Le Fils, and acts as a prequel to The Father 2020 film, which starred Olivia Colman and Sir Anthony Hopkins, who won the Oscar for best actor for his performance.

Sarah appeared in good spirits and donned a floor length, dark green dress, which was tied at the side with a jewelled clasp.

Dern joined the raft of celebrities to turn heads with her eye-catching outfits: a sparkling navy ballgown with ornamented gems on top of a layer of pearl-beaded netting.

She paired the gown with a sequins blazer that featured pink stripes and diamond-shaped cut outs on the back.

Earlier in the day she was pictured in a vibrant knitted dress, featuring a floral pattern in a bright yellow shade that was outlined in black and orange.

Her co star Kirby also sparkled on the carpet, in a floor-length dress, covered in mirrored fragments, complete with furry lining.

Jackman opted for a simple black tuxedo for the event.