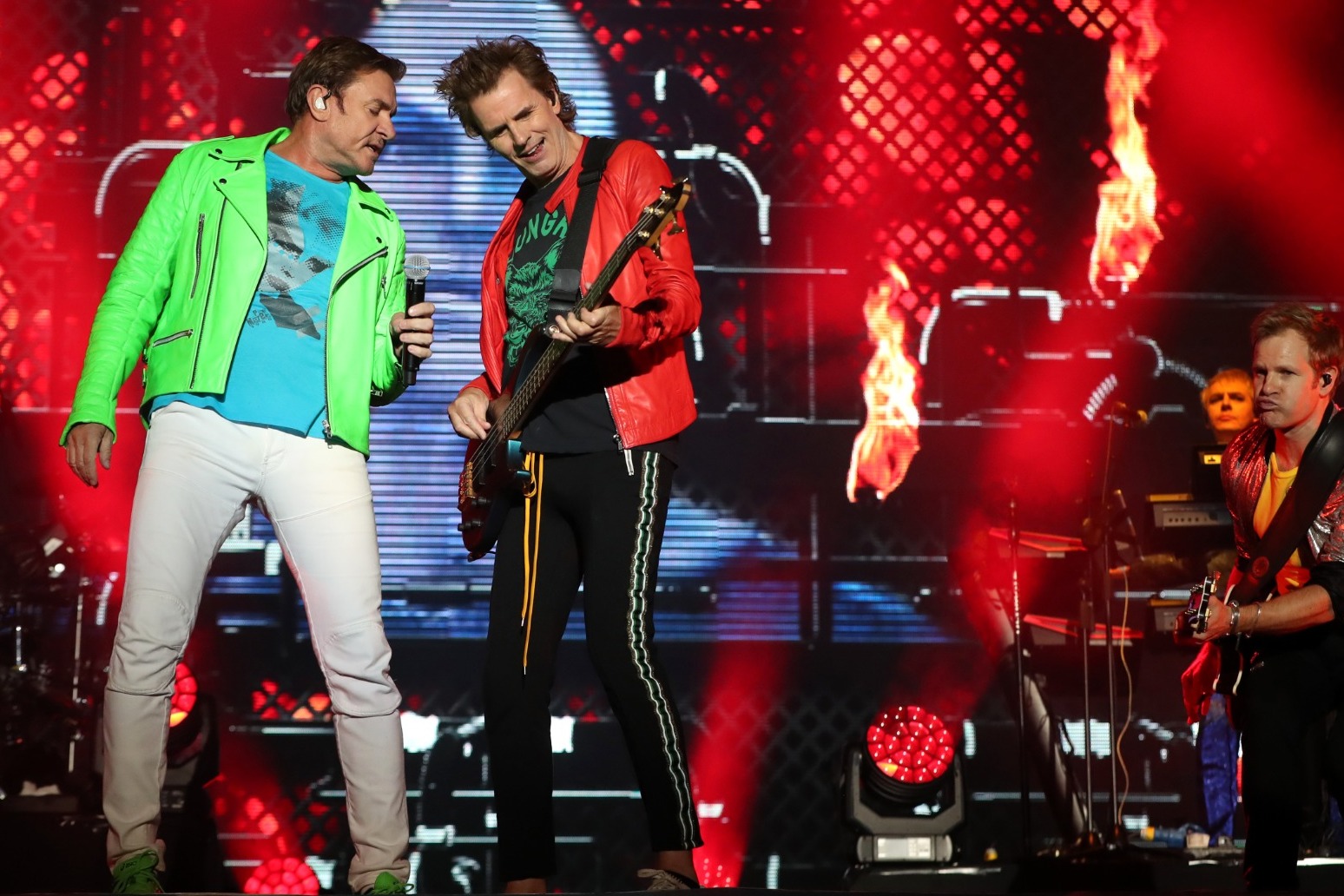 Duran Duran are to headline the Commonwealth Games opening ceremony, which is being held in their home city of Birmingham later this month.

The ceremony will take place at Alexander Stadium in front of an audience of more than 30,000, with the event also being broadcast live on BBC One and iPlayer.

Band frontman Le Bon said: “The Birmingham 2022 Commonwealth Games is a momentous event for the great city of Birmingham.

“And we in Duran Duran are honoured to be a part of it in our home town.”

The group are expected to perform four popular songs from their catalogue.

Also among the line-up is Birmingham-born Tony Iommi, who is the guitarist and co-founder of heavy metal band Black Sabbath.

Iommi and acclaimed saxophonist Soweto Kinch will lead a “dream sequence” piece, titled Hear My Voice, based on the lead track from the 2020 film Trial Of The Chicago Seven.

The song, originally by Celeste and Daniel Pemberton, will be reimagined by Birmingham-born up-and-coming R&B singers Indigo Marshall and Gambimi.

Mezzo-soprano and Birmingham Conservatoire graduate Samantha Oxborough will perform the National Anthem as part of the formal opening of the Games.

She will be supported by the City of Birmingham Symphony Orchestra, conducted by Alpesh Chauhan, and also musicians from the Royal Marines.

A choir of more than 700 individuals, drawn from 15 choirs from across the West Midlands, will also be involved in the event.

They will be led by Carol Pemberton, who is music director of Black Voices, one of Europe’s leading female a cappella groups.

Theatre producer Iqbal Khan, who is artistic director of the event, said: “It’s been an unbelievable honour to guide the artistic direction for the opening ceremony.

“Since setting out on this journey, I wanted to tell Birmingham’s story, and I wanted to tell it right – to show that there is a vivid and vibrant confidence about this place, in this moment.

“It’s the music of this city that truly gives it its voice, and this stunning line-up will connect with a global audience, as we celebrate the best of Birmingham creativity on an international stage.”

Rapper Joshua “RTKal” Holness is acting as musical director for the ceremony, while Martin Green is the chief creative officer.

– The Commonwealth Games opening ceremony takes place on Thursday July 28 and will be broadcast live on BBC One and iPlayer.