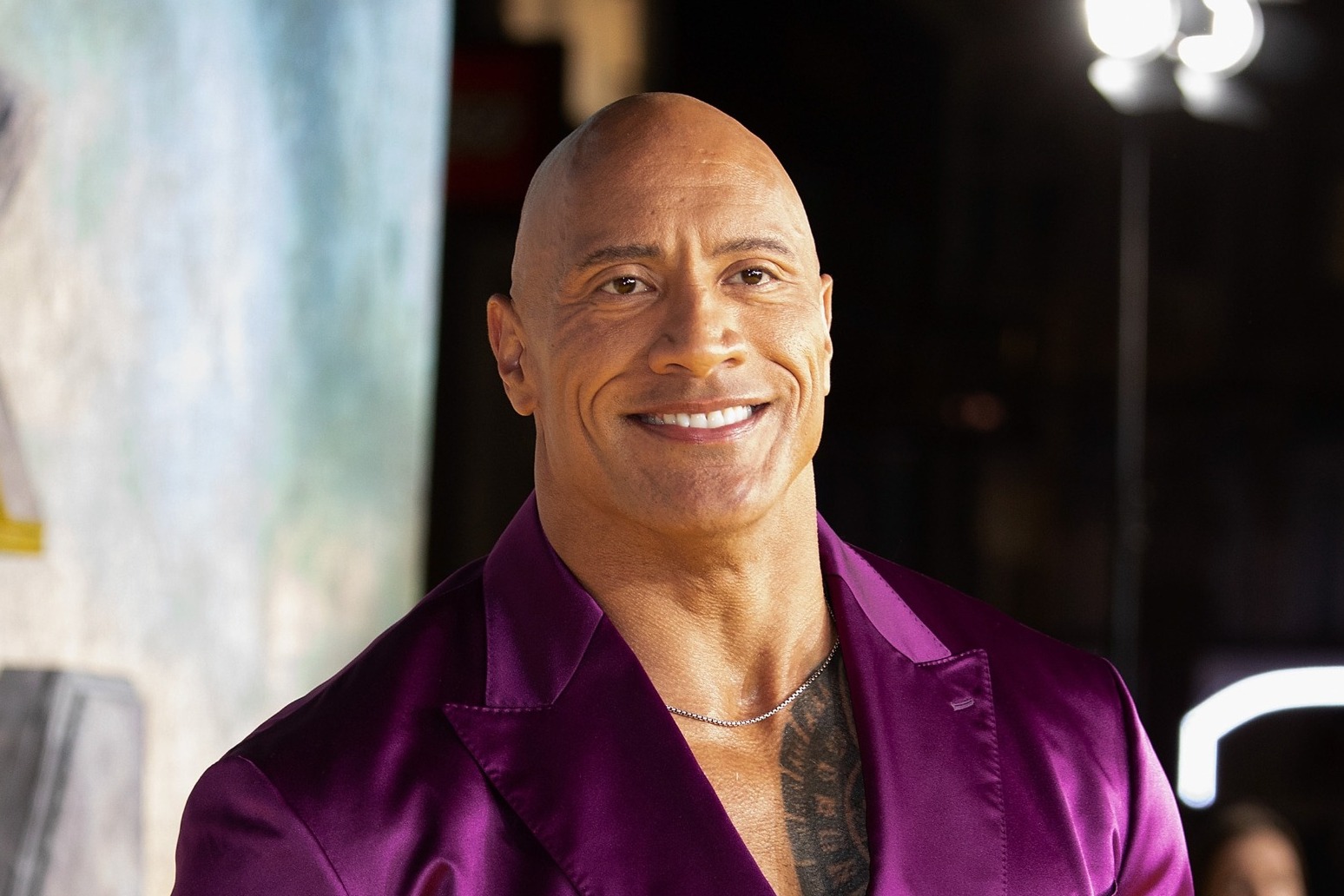 Dwayne Johnson says his favourite part of making the new DC blockbuster film Black Adam was putting on his superhero costume every day and feeling “like a little kid”.

The former wrestler-turned-Hollywood star said working on the film had been “hard but certainly well worth it”.

The movie is considered to be both a spin-off and a prequel of the 2019 Shazam! movie, starring Zachary Levi.

Speaking at the UK premiere of the film in London’s Leicester Square, he told the PA news agency that he had wanted to “usher in a new era” for the DC franchise.

“We made a great movie, we knew that was the most important thing,” he told PA.

“We wanted to create a movie that was appealing globally to people and we wanted to kind of turn the superhero genre on its head a little bit with creating an anti-hero with a lot of edge.

“We also want it to usher in a new era.”

He continued: “The thing I liked the most was every day putting on the costume, because it was just so cool.

“To come to work every day, you’re living a dream, like you’re a little kid.

“I mean the work is hard, but certainly well worth it.”

Johnson added that there was no “worst part” to making Black Adam, joking that after its release he would most likely “join the circus”.

The action star previously said the idea of him running in the US presidential election is “off the table” and that he would rather spend his time “being a daddy” to his daughters.

Johnson’s co-star Swindell, who plays superheroine Cyclone in the movie, praised his “dedication” to the process as well as his sense of humour.

“He’s incredibly funny, which I did not expect” she told PA.

“We would be doing a very serious scene and DJ (Johnson) would say something really random and we would be ruining like 10 takes after that. He’s hilarious.”

Black Adam is due for release in the UK on October 21.