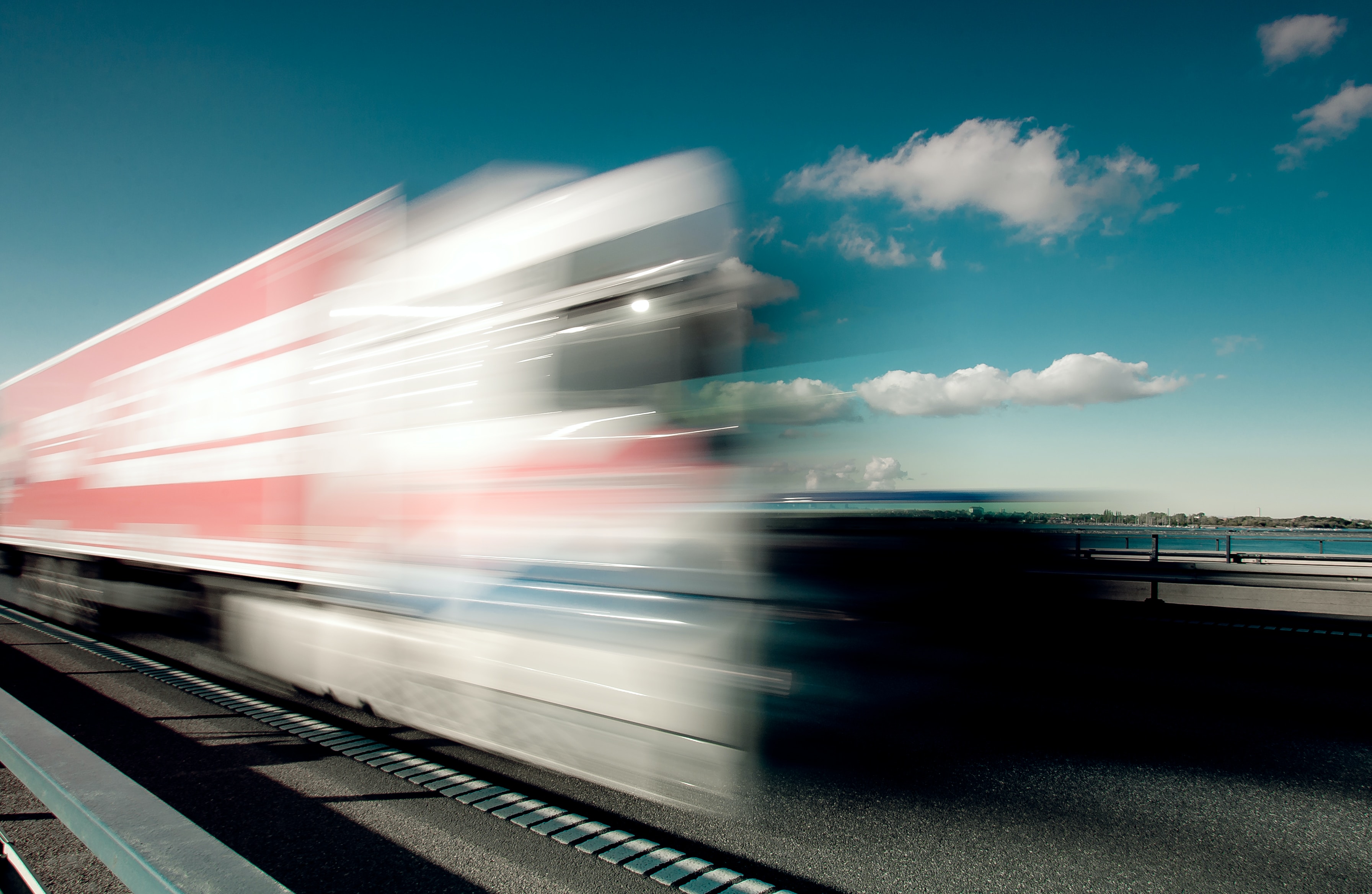 The Governement has announced a half a billion euro aid package which is hoped will provide support to the transport sector due to rising costs of fuels.

Minister of Transport – Raquel Sánchez – announced that the coalition would launch the package at the start of next month, offering hauliers and transport firms discounts on fuel.

Negotiations are to continue before the end of the week to finalise plans, however wildcat strikes are continuing across the country.

Yesterday fishermen also announced that they would be engaging in industrial action, and were not intending to return to sea until at least Wednesday.