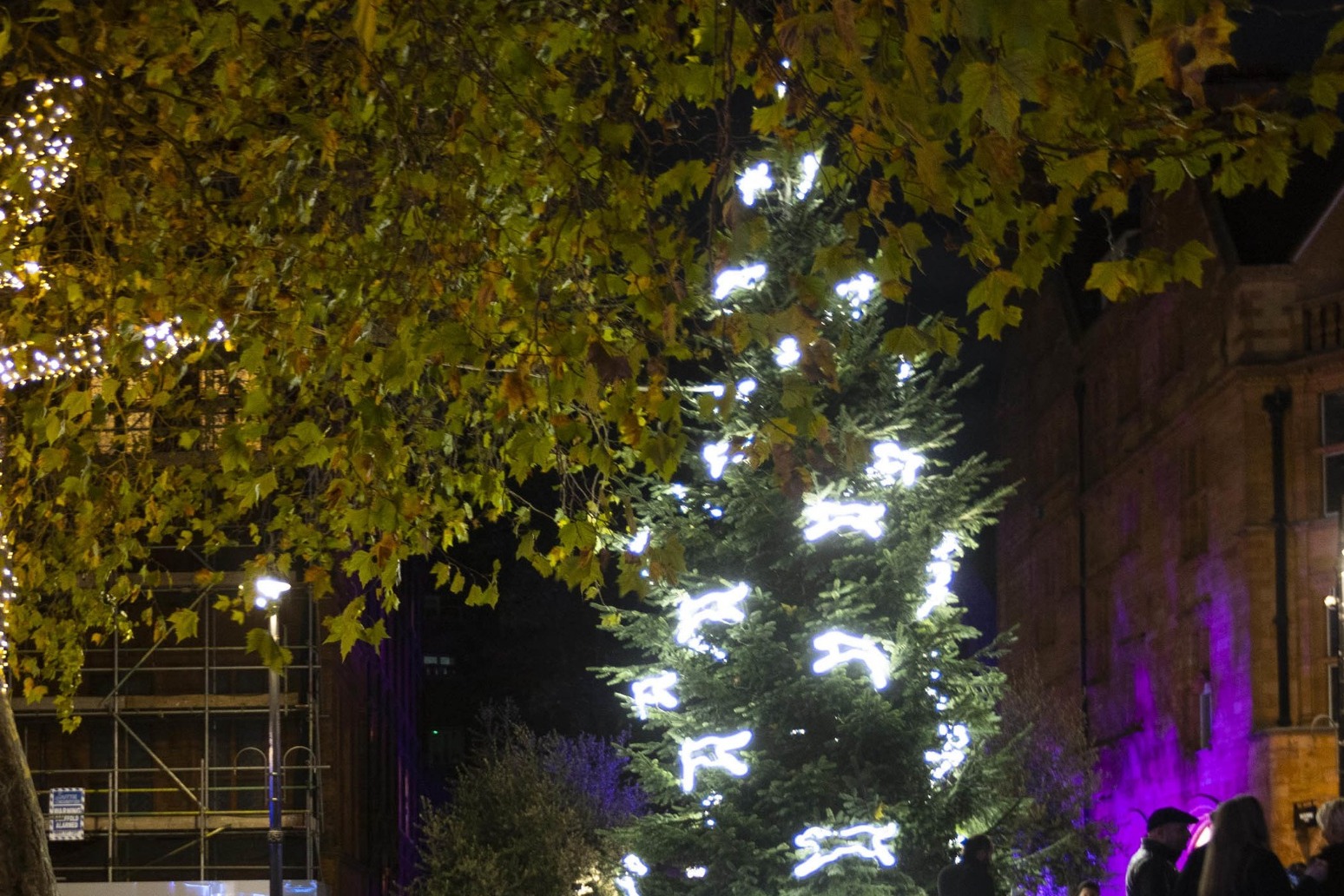 UK retailers saw a slight recovery in sales last month in the run up to Christmas but they still remain below pre-pandemic levels, according to official figures.

The Office for National Statistics (ONS) said retail sales volumes increased by 0.6% in October, following a 1.5% drop in September, which had been affected by closures linked to the Queen’s funeral.

It was marginally higher than analysts had predicted, with a consensus compiled by Pantheon Macroeconomics having pointed towards a 0.4% rise.

ONS director of economic statistics Darren Morgan said: “Retail sales increased in October, although this is likely a rebound effect after weak sales last month as many retailers closed or operated differently on the extra bank holiday for the Queen’s funeral.

“Looking at the broader picture, retail sales continue their downward trend seen since summer 2021 and are below where they were pre-pandemic.”

The new figures reveal sales improved last month in most categories, except for food retail.

Food store sales dipped 1% in October as they continued a downward trajectory since last year.

In recent months, supermarkets highlighted that they are seeing a decline in volumes sold because of increased cost of living and food prices, the ONS said.

It also revealed a stronger performance at clothing stores ahead of Christmas, reporting 2.5% growth in October.

Sales volumes for the three months to October were down 2.4% against the previous previous quarter, representing the steepest drop since March 2021, when Covid restriction were in place.

Richard Lim, chief executive officer at Retail Economics, said: “Retailers saw a slight glimmer of light with sales bouncing back from the previous month, but it’s what we’d expect at this time of year as the cooler weather encouraged shoppers into buying winter wear which saw an improvement.

“The overall picture remains tough. With inflation running riot, these figures highlight that consumers are having to spend more but are getting less back in return.”