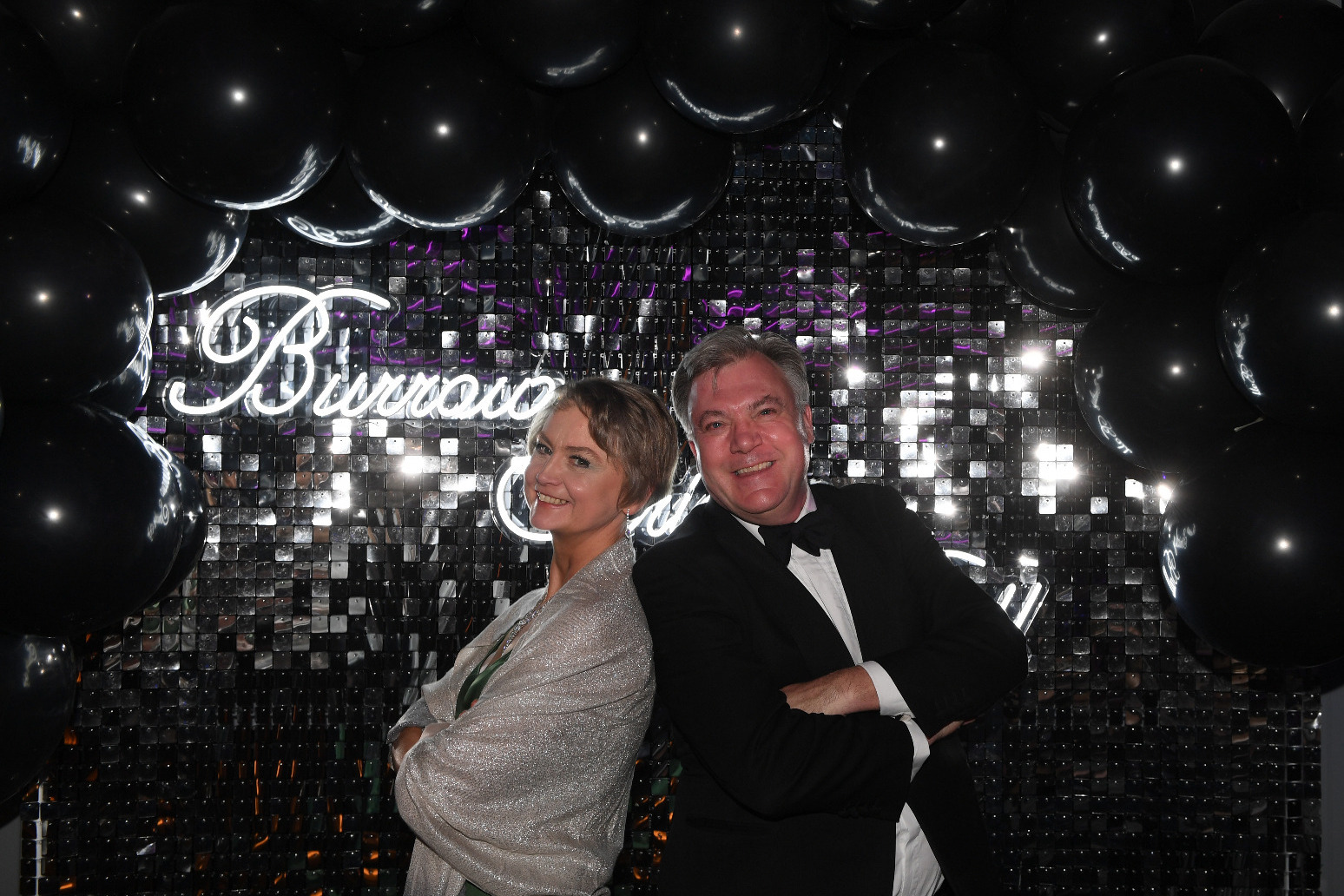 The West Yorkshire constituency is due to elect a new MP after incumbent Imran Ahmad Khan was convicted of sexually assaulting a teenage boy.

Former shadow chancellor Ed Balls has ruled himself out of running as the Labour candidate in the Wakefield by-election.

The Strictly Come Dancing star denied he was considering a political comeback by tweeting that he had “no intention of putting myself forward” for the contest.

The West Yorkshire constituency is due to elect a new MP after incumbent Imran Ahmad Khan was convicted of sexually assaulting a teenage boy.

Khan, who was thrown out of the Conservative Party after the verdict at Southwark Crown Court last week, announced he would be standing down to contest the jury’s decision.

A date for the by-election has yet to be set.

Former education secretary Mr Balls had been heavily tipped to be the Labour contender for the poll but he told social media followers he would not be putting himself forward for consideration.

“I appreciate all the messages but, for removal of any doubt, no-one’s spoken to me about it and I’ve no intention of putting myself forward when the current MP finally resigns!”

Recent Westminster talk had been that the 55-year-old was eyeing a return to the political front line.

The Daily Telegraph reported that he had not denied, when put to him on Wednesday, that he had ambitions to fight to be the next Wakefield MP before he formally ruled himself out on Friday.

The prominent New Labour figure lost his Morley and Outwood seat at the 2015 general election and has since embarked on a career outside of politics, including a stint as Norwich City FC chairman and appearing on cookery and travel television programmes.

A stint on the BBC’s popular Strictly Come Dancing programme in 2016 helped to establish Mr Balls as a household name and he has also positioned himself as a political and social commentator in the media.

During his decade in the Commons, Mr Balls served under former prime minister Tony Blair as a Treasury minister and was later promoted to the cabinet as education secretary by Gordon Brown, who he was closely allied to.

He finished third in the 2010 Labour leadership election following Mr Brown’s resignation from No 10 and held shadow cabinet positions until his election loss five years later.

The Wakefield by-election promises to be potentially challenging for Boris Johnson and will be likely read in Conservative circles as a test of his standing with the electorate following his fine for breaching coronavirus rules during the pandemic.

The Prime Minister was last week issued with a fixed-penalty notice by the Metropolitan Police for attending his own June 2020 birthday bash in Downing Street during the first lockdown in England, and is facing calls from his own backbenches to resign.

Wakefield turned blue during Mr Johnson’s landslide election victory in 2019 as he took swathes of so-called Red Wall seats in Labour’s traditional heartlands in the North of England, Midlands and north Wales.

Labour had held the seat since the 1930s until Khan’s victory and party leader Sir Keir Starmer will have his sights set on recapturing it from a Tory outfit hit by allegations of sleaze and rule-breaking in recent months.