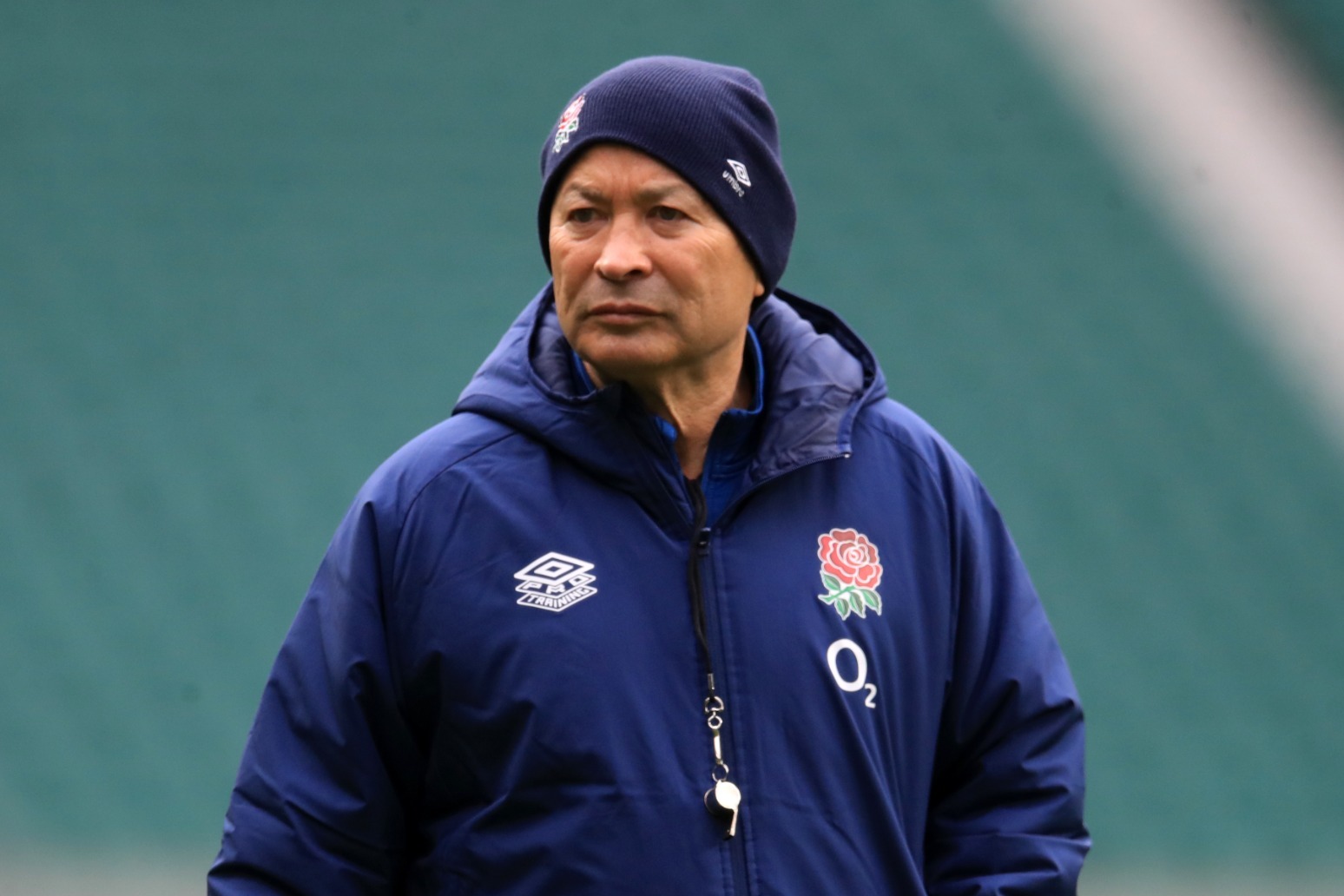 Eddie Jones has been sacked as England head coach after seven years in charge.

The Rugby Football Union has acted in response to a dismal autumn that concluded England’s worst year since 2008, comprising of six defeats, a draw and five wins.

Jones was contracted until the end of next year’s World Cup but now looks set to be replaced by his former number two Steve Borthwick, Leicester’s director of rugby.

In its statement announcing his dismissal, the RFU revealed that forwards coach Richard Cockerill will take charge of England on an interim basis.

Jones learned on Monday evening that his England reign was over, with confirmation coming during a meeting with Rugby Football Union chief executive Bill Sweeney at Twickenham on Tuesday morning.

“It’s important to recognise the huge contribution Eddie has made to English rugby, winning three Six Nations, one Grand Slam and taking us to a World Cup final,” Sweeney said.

“He has the highest win ratio of any England head coach and has helped develop the leadership skills of many players and coaches.

“I’m grateful to Eddie for all he has done for England across many areas of the game and the professional way in which he has approached reviewing the performance of the team.

“He has provided the panel with astute insight and meaningful lessons that will support the team performance going forward.”

Jones was left fighting for his future after a terrible autumn that produced a solitary victory against Japan and was bookended by defeats to Argentina and South Africa.

An anonymous panel of experts appointed by the RFU reviewed the campaign and concluded that Jones’ departure was necessary to improve the team’s fortunes with the World Cup opener against the Pumas just nine months away.

The findings of the review were put to the RFU board, which on Monday morning pulled the trigger on the 62-year-old Australian’s reign despite his win record of 73 per cent.

“I’m pleased with much that we have achieved as an England team and I look forward to watching the team’s performance in the future,” Jones said.

“Many of the players and I will no doubt keep in touch and I wish them all well in their future careers.”

Beyond revealing that Cockerill will take charge of team affairs for the time being, the RFU declined to reveal the identity of Jones’ long-term replacement.

“The RFU will now conclude the long-term work it has been undertaking on coach succession planning, with changes set to be announced in the near future,” a statement read.

Borthwick is overwhelming favourite to succeed Jones, who gave the former England captain his first coaching role in 2012 when he was boss of Japan.

The 43-year-old Cumbrian stepped down as England forwards coach after the 2019 World Cup, joining Leicester whom he transformed from fallen giants to last season’s Gallagher Premiership champions.

Despite parting ways, Jones and Borthwick remained in close contact, with the Australian a regular visitor to the Tigers’ training ground.

The alternatives to Borthwick have been whittled down since last week. La Rochelle head coach Ronan O’Gara ruled himself out of contention, while another option in Warren Gatland was reappointed by Wales on Monday.

Only Scott Robertson of the Crusaders is left as an alternative to Borthwick, but his lack of international experience and absence of an understanding of the English game would make him a riskier option.