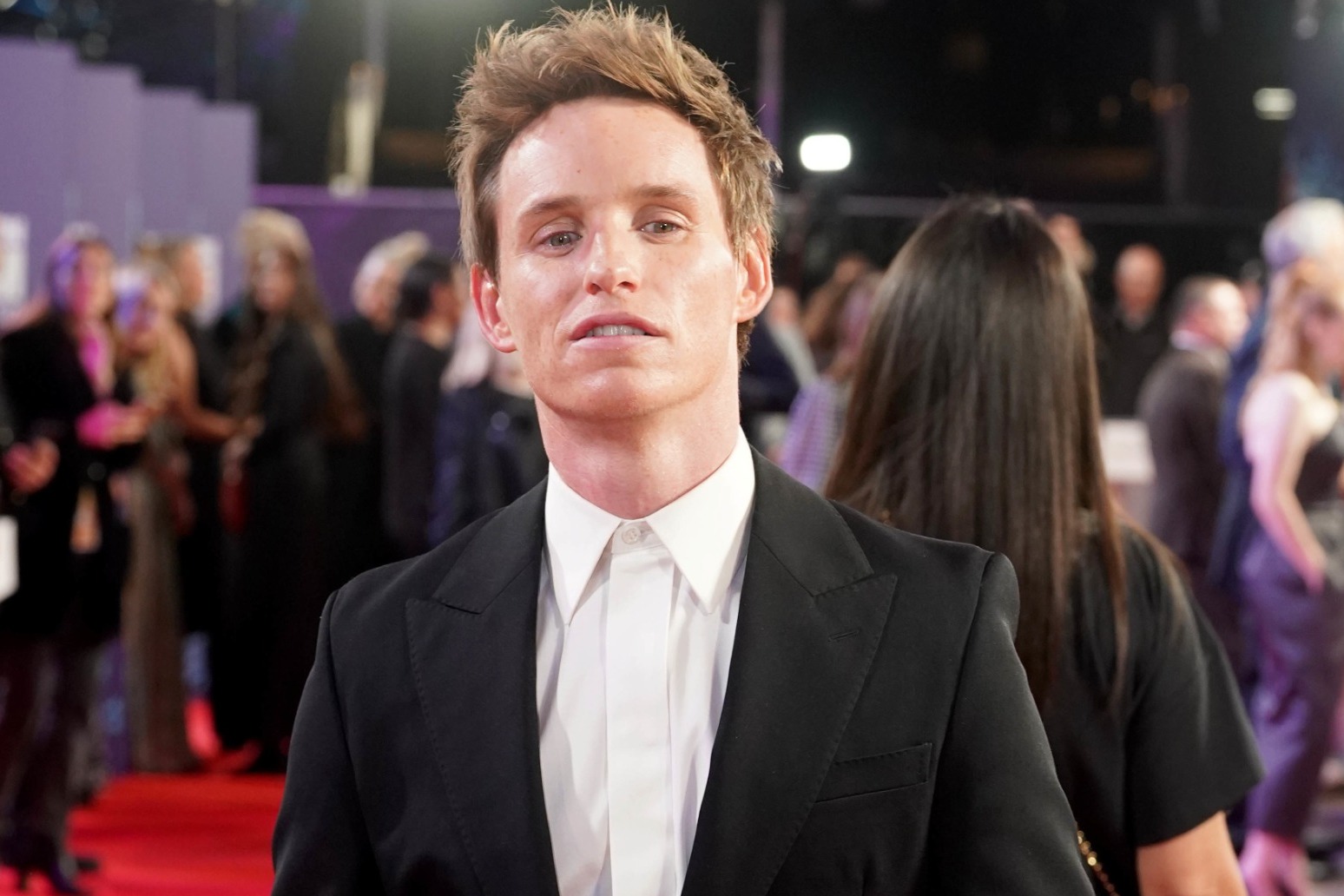 Eddie Redmayne has said his latest role helped him realise that being a nurse is an “extraordinarily hard job”.

The 40-year-old British actor stars in upcoming film The Good Nurse, which sees nurse Amy Loughren become suspicious that her colleague Charlie Cullen – played by Redmayne – is responsible for a series of patient deaths.

Speaking about what he discovered about nursing during the filming of the movie, Redmayne said: “We had an amazing guy called Joe who was our nurse specialist and we had two weeks of nurse training, and it became absolutely clear what an extraordinarily hard job it is.”

The film, directed by Tobias Lindholm, is based on the 2013 novel of the same name by Charles Graeber, which is in turn based on the true story of serial killer Charlie who murdered numerous patients during the course of his 16-year career as a nurse in New Jersey.

Oscar winner Redmayne stars alongside Jessica Chastain as she plays the role of Amy.

Redmayne continued: “One of the reasons Charlie, the character I play, was able to slip through the system was because there was a shortage of nurses in New Jersey at the time because it’s such an incredibly hard, underpaid job.

“But certainly the expectations on nurses, the physical expectation, like the actual physical labour, moving bodies, along with the science and the intellect it involves, let alone the emotional quality.

“You have to be a translator of what doctors do, you have to be the person that is there with the families, that sort of emotional intelligence, I think it’s one of the most extraordinarily hard jobs out there.”

Chastain, 45, who recently won the Oscar for best actress for her role in The Eyes Of Tammy Faye, shared Redmayne’s feelings about understanding the complexity of nursing and revealed the experience has remained with her.

“We went to nursing school, even putting in an IV, we learned all of that stuff,” she said.

“And now if I ever have to do anything, or someone’s giving me an IV, I’m always like, is that too much air in the tube? I’m really on them. I’m like, there’s too much air in here, you can’t put that in my vein, and they’re like, I know what I’m doing, chill out.”

Redmayne revealed that he had not taken too well to nursing, jokingly adding: “To be absolutely clear, if anyone is in trouble please call Jessica Chastain, under no circumstances call me, I was useless. I was endlessly injecting the poor dummy in the wrong place.”

The Good Nurse is set for release on Netflix on October 26.