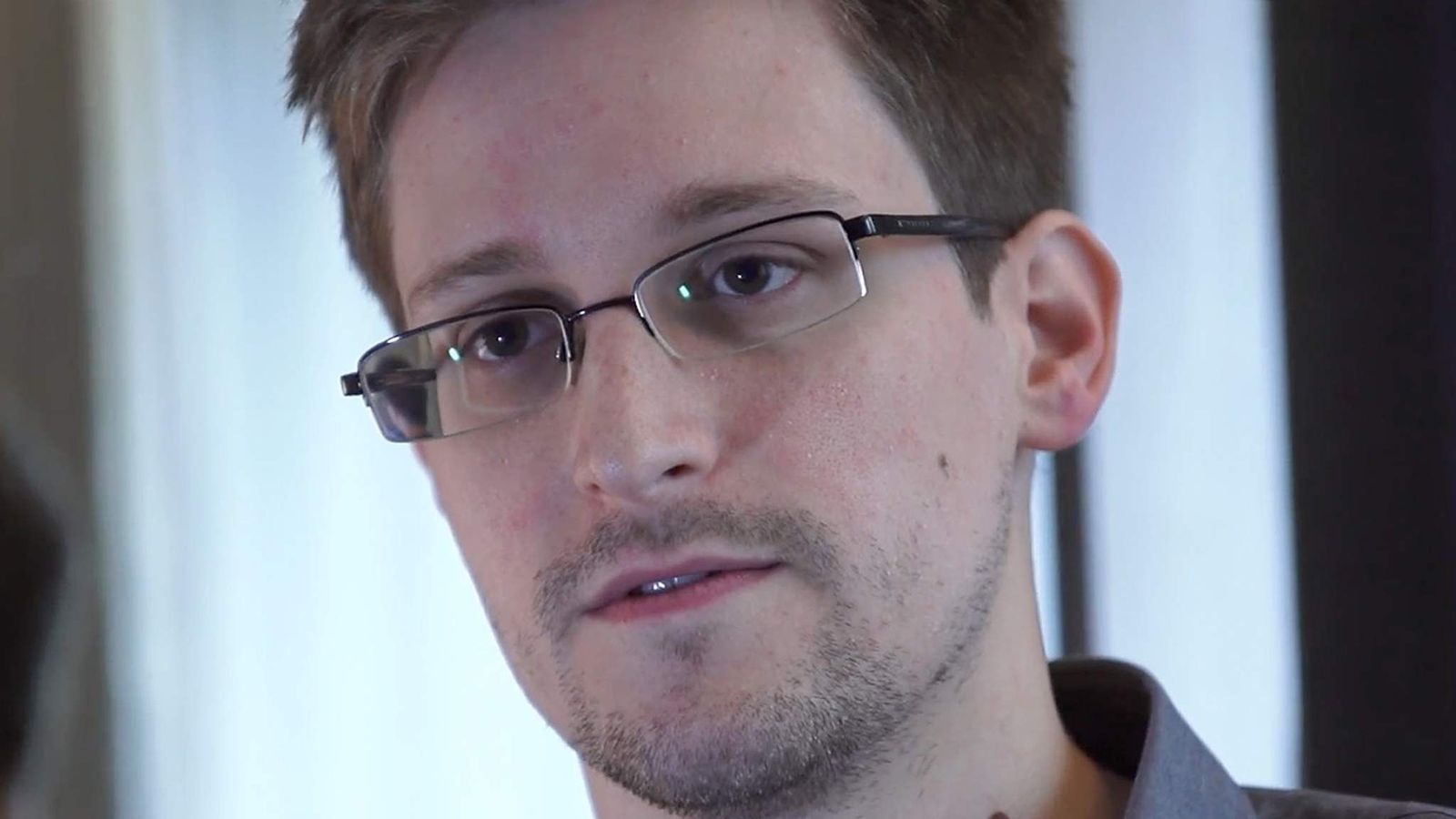 Edward Snowden, the whistleblower who leaked classified documents detailing government surveillance programmes, has said he is applying for Russian citizenship with his wife to prevent being separated from their future son “in this era of pandemics and closed borders”.

The former US National Security Agency (NSA) contractor is currently living in Russia to avoid prosecution in the US.

He leaked tens of thousands of top secret documents about telephone and internet surveillance in 2013.

The 37-year-old fled the US and was given asylum in Russia.

Snowden’s wife Lindsay is expecting a child in late December.

On Monday, he tweeted: “After years of separation from our parents, my wife and I have no desire to be separated from our son. That’s why, in this era of pandemics and closed borders, we’re applying for dual US-Russian citizenship.

“Lindsay and I will remain Americans, raising our son with all the values of the America we love – including the freedom to speak his mind. And I look forward to the day I can return to the States, so the whole family can be reunited.

“Our greatest wish is that, wherever our son lives, he feels at home.

In August, US President Donald Trump said he would “take a look at” the issue of giving a pardon to Snowden.