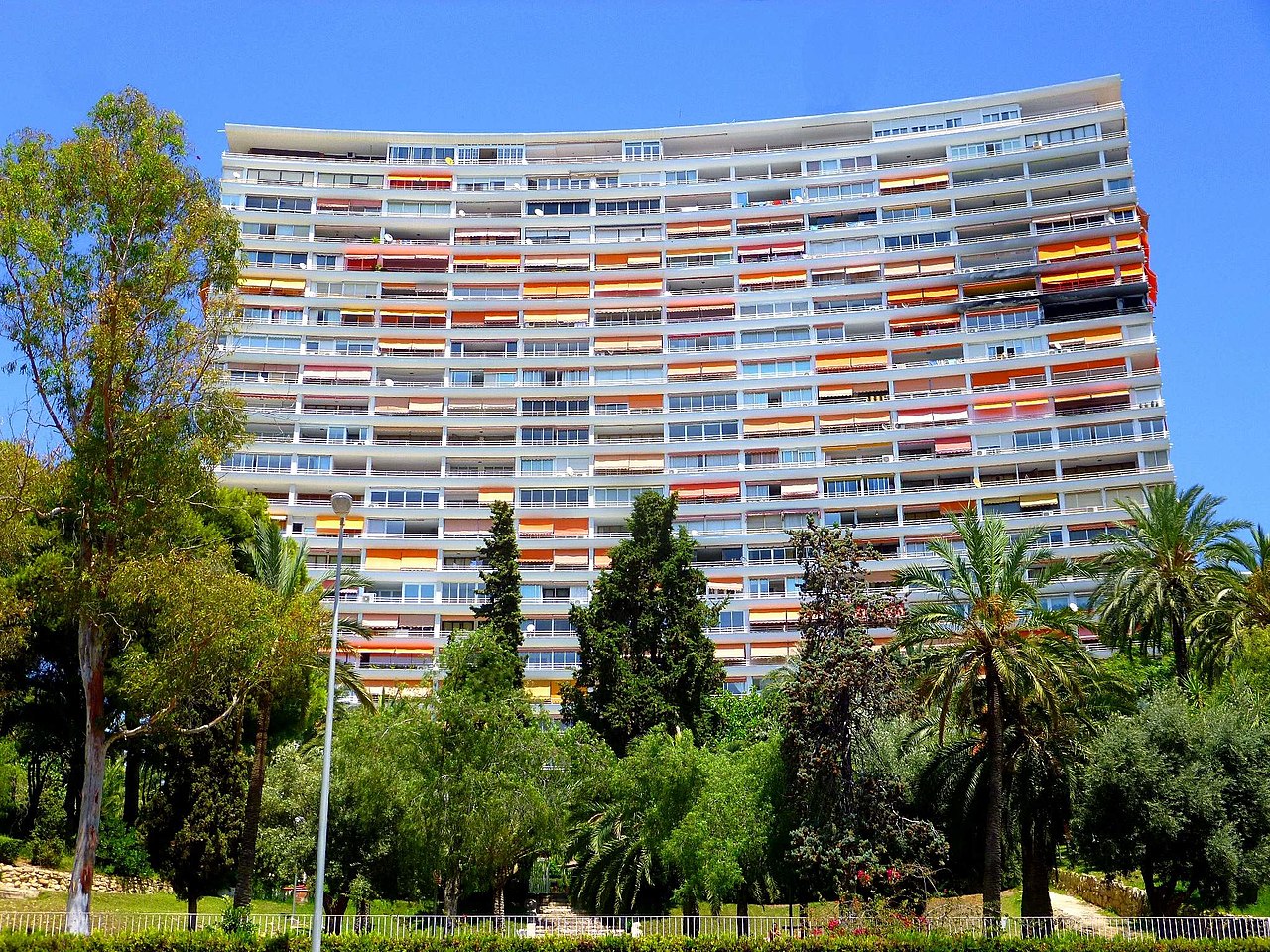 An invstigation has been launched after an 80-year-old woman died in an apartment fire in the Albufereta neighborhood of Alicante.

Emergency services were alerted to the blaze at the La Chicharra building shortly after 2.30 on Saturday afternoon.

However despite the actons of emergency services, the woman was declared dead at the scene.

Her husband was also treated for smoke inhalation, minor burns and shock, after returning to his home to find firefighters on the scene.