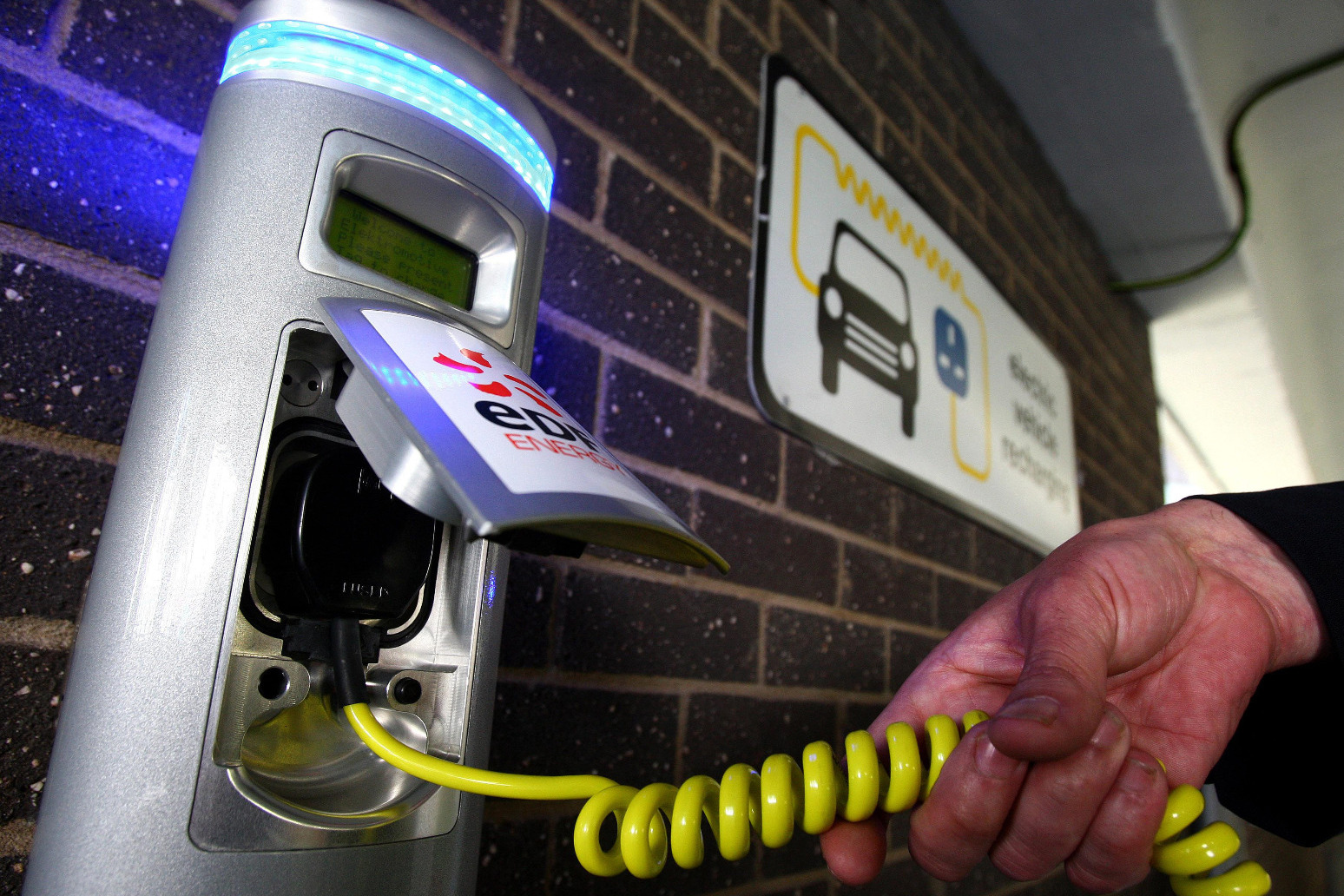 That’s according to research conducted by the RAC

The RAC said the cost of a full charge at home for an EV with a 64-kilowatt hour battery – such as a Kia e-Niro – will be £33.80 under the new cap which comes into force on October 1.

The figures represent the cost when using a seven-kilowatt charger.

EVs have soared in popularity in recent months, ahead of the ban on sales of new petrol and diesel cars and vans in the UK from 2030.

Figures from the Society of Motor Manufacturers and Traders show there was a 50% increase in registrations of pure electric cars during the first seven months of the year compared with the same period in 2021.

RAC spokesman Rod Dennis said: “The impact of the energy price cap increase will certainly be felt by drivers who charge their electric cars at home, with a full charge of a typical family-sized electric SUV costing 84% more from 1 October than it does under the current cap.

“Despite recent falls in the price of petrol and diesel, the cost of charging at home is still good value compared to paying for either fuel, but again underlines just how the rising cost of electricity is affecting so many areas of people’s lives.

“We’re also aware that public chargepoint operators are having no choice but to increase their prices to reflect the rising wholesale costs they’re faced with, which will heavily impact drivers who have no choice other than to charge up away from home.

“The RAC continues to support the FairCharge’s campaign for the Government to cut the VAT rate levied on electricity from public charge points to 5%, to mirror the rate charged on domestic electricity.”

Ben Nelmes, co-founder and head of policy at green consultancy New AutoMotive, said: “Even with rising electricity prices, EVs will continue to be much cheaper to run than petrol or diesel cars.

“There are still great offers for EV electricity tariffs to further reduce the cost of charging.

“EVs can and should be part of the solution to the cost-of-living crisis.”

Emily Seymour, energy and sustainability editor at consumer group Which?, said: “A big part of the electric vehicle appeal has always been lower running costs, but these price rises could jeopardise more people making the switch to electric cars.

“Many non-hybrid petrol drivers will still save money by switching to electric, but for many diesel drivers that now won’t be the case.

“In a recent survey, we found that the upfront cost of buying an EV is the biggest barrier preventing drivers from considering an electric vehicle – and this latest energy price rise could further prevent people from making the switch.”