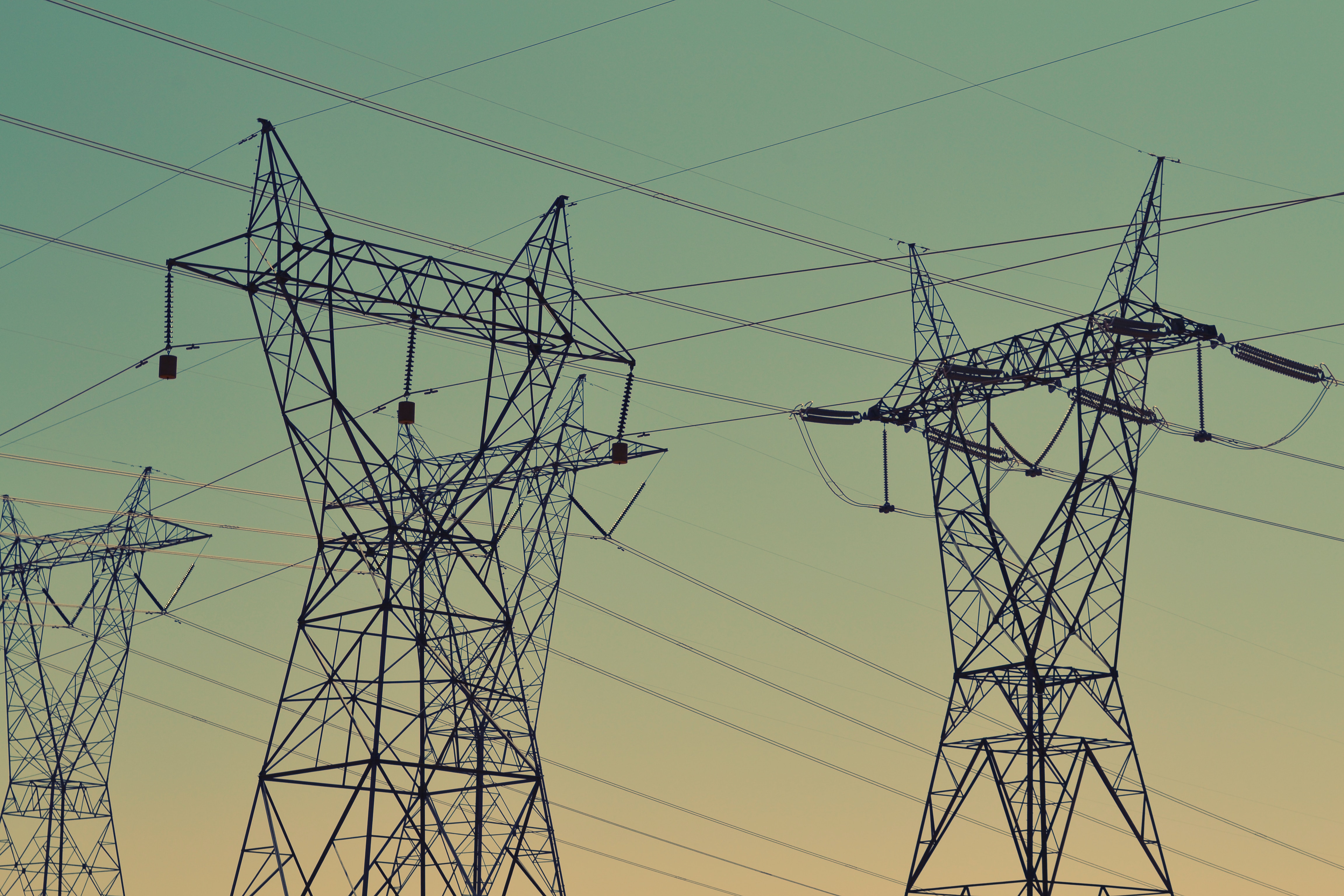 Electricty prices are set to rise again today, with an increase of 82% – once again exceeding €200 per MegaWatt Hour (MWh).

The wholesale market price will soar again after weekend costs were around 120 per megawatt hour.

Data for December also shows it was a month that exceeded previous records, with an average daily price of €239 per megawatt hour.

The Government has announced that measures to tackle the high rates for energy are to be extended until April, to alleviate the costs being passed on to customers.