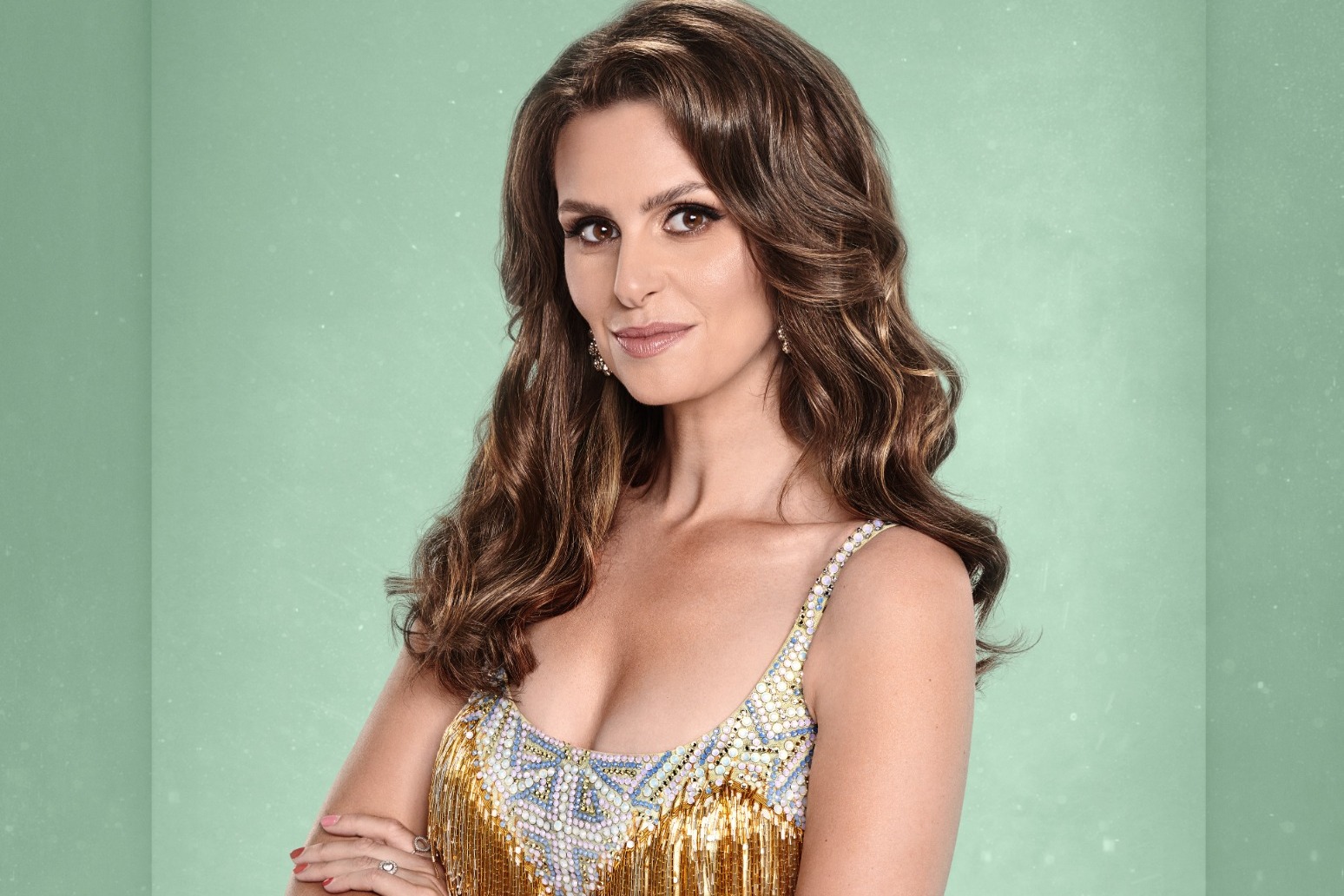 Ellie Taylor has said she struggles with self-doubt on Strictly Come Dancing and praised her partner Johannes Radebe for his reassurance when she has a “wobble”.

The actress, 38, has performed as a stand-up comedian, appeared on satirical panel shows and alongside stars in programmes such as Ted Lasso.

Despite being used to the spotlight, Taylor admitted that she finds the Strictly ballroom a whole new challenge.

Asked whether there are moments of self-doubt, she said: “Oh hundred times a day. Of course, there’s bits where you’re thrilled because you’ve got a bit and then 10 minutes later you’ve seemed to have forgotten that bit.

“Johannes has those wobbles with me. I’m not sorry for the pros but their patience is vast.

“Johannes’s having to tell me the same thing over and over again and he does it so beautifully and with a smile on his face and I’m sure inside, he wants to just scream into a pillow. He does it with such growth, that is a real skill.”

Taylor said there has been a lot of laughter during their rehearsals, which she feels has helped both of them “cope” with the demanding schedule.

She also feels that having a background in performance has helped bring characters to life, which she said she “really enjoys”.

Last weekend, she channelled her inner Cher by sporting a big black wig for her Cha Cha Cha to The Shoop Shoop Song (It’s In His Kiss) from Mermaids.

This weekend they took on the Viennese Waltz to Boom Bang A Bang by Lulu, with Taylor playing a shepherdess character.

She admitted that she can get “frustrated” when learning the new routines, questioning why it does not look like the professional dancers and has to remind herself she has only had a few days to learn the moves and has never danced like this before.

“It’s really hard this show. To turn up on a Saturday and try to do a dance that’s worth being on the telly. It’s full on”, she said.

Taylor also revealed that her young daughter, who she shares with her husband Phil Black, is a big fan of the show.

“She came to watch a dress rehearsal a couple of weeks ago and she loved it. She got very excited when I came on but then after I’d been on she did ask her dad if she could do some colouring”, she said.

“I don’t know what else she could have gone to with all these amazing dances going on in front of her but she just wanted to colour in Chase from Paw Patrol.

“She’s really enjoying it. She gets to stay up late to watch Strictly. She talks about Strictly. It’s so funny that she has it in her vocabulary and I catch her sometimes humming the song.

“I think it’s because it’s so around her through friends or family. It’s such an ever-present thing at the moment, which is really lovely.”

She added: “As they always say when you sign up for Strictly your family signs up for Strictly, and everyone I know is so sweet, all my friends are so invested and like checking in on me to see how things are going, how’s the dance, how am I feeling mentally this week.

“It’s really brought a lot of happiness to a lot of people I know, which is lovely.”