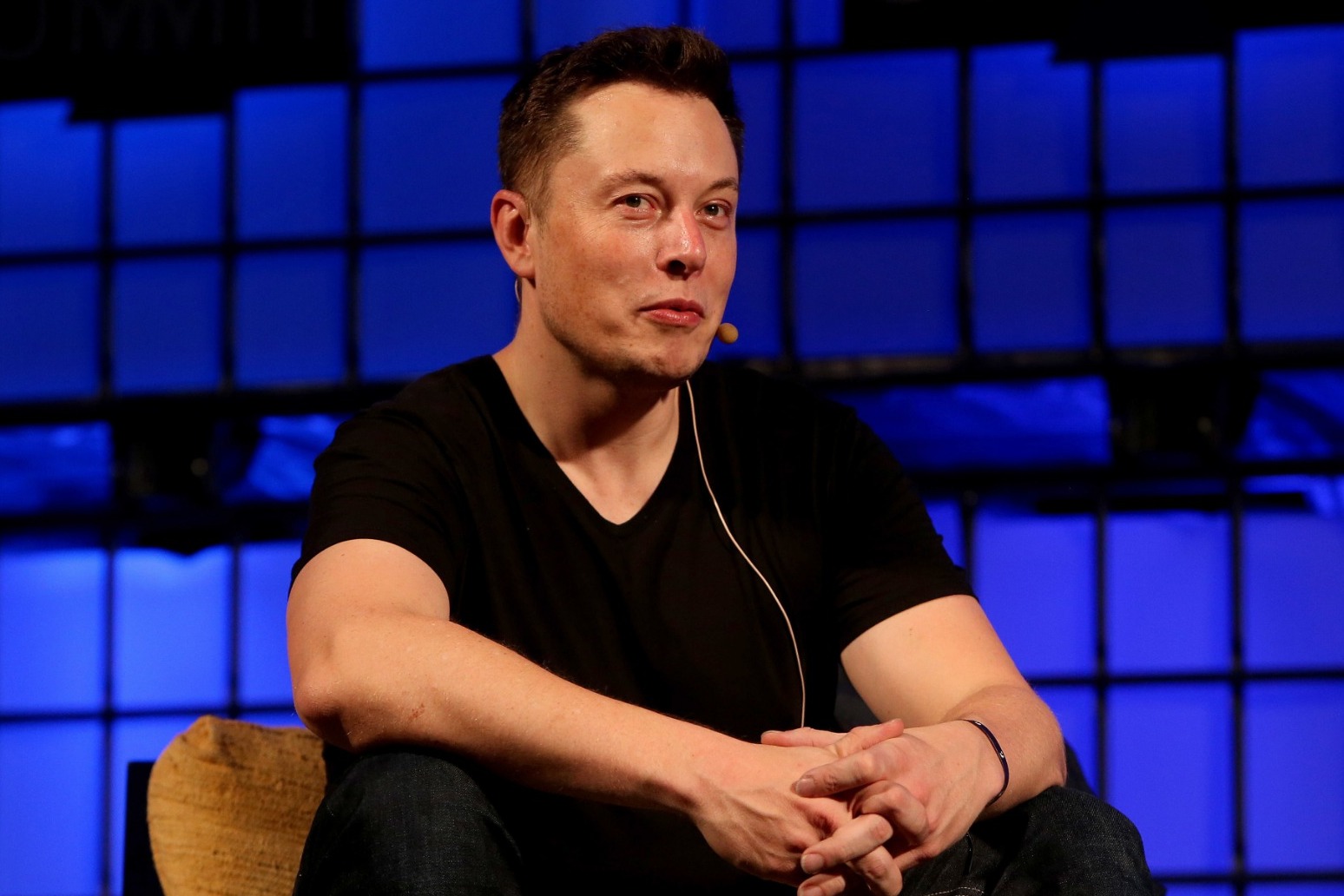 Elon Musk has confirmed he will step down as chief executive of Twitter, as soon as he finds someone “foolish enough to take the job”.

More than 57% of users who voted in a Twitter poll Mr Musk posted on Sunday night said he should step down – a result he said he would abide by.

He went on to question the result, but confirmed in a tweet early on Wednesday morning that he would relinquish his role as head of the social media platform once he finds a successor.

Mr Musk wrote: “I will resign as CEO as soon as I find someone foolish enough to take the job!

“After that, I will just run the software & servers teams.”

The Tesla and SpaceX boss only took control of Twitter two months ago, but his tenure has been turbulent.

He has overseen more than half of the company’s global workforce being laid off, the loosening of content moderation and reinstatement of previously banned accounts which some groups say has caused a spike in hateful and abusive content on the site.

Mr Musk’s reign has also seen a fumbled rollout of the Twitter Blue subscription service, as well as advertisers pausing spending with the firm over concerns about his “absolute free speech” approach.

The Twitter saga has begun to impact his other businesses, with Tesla share prices down since his social media takeover as the controversies affect confidence in Mr Musk and his management style.