Emergency meeting called for next week as PP scandal rumbles on 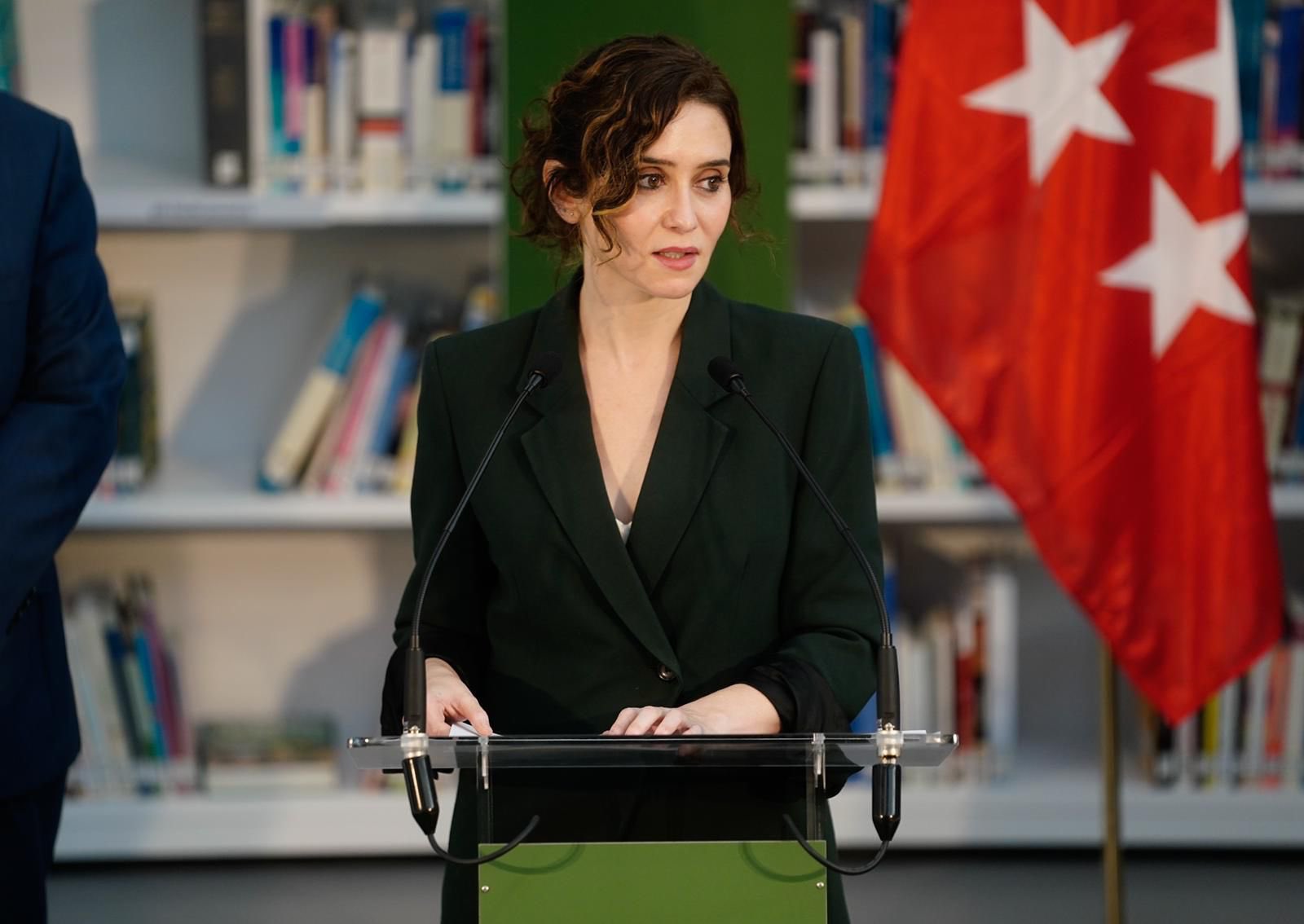 Executive members of the conservative Partido Popular met late into the night last night to discuss the ongoing political scandal surrounding the party leader and the regional president of Madrid.

In a meeting that ran to 11pm last night, it was confirmed that the party’s National Board of Directors – it’s highest governing body – will meet next Monday to hold an extraordinary meeting to discuss allegations made by the Madrid president Isabel Díaz Ayuso of a conspiracy to remove her from office and espionage against her by her own party.

Yesterday, Ms. Ayuso called for opposition party leader Pablo Casado to take “responsibility” for the actions of the party under his leadership.

Meanwhile prime minister Pedro Sanchez has called on the opposition party to resolve the crisis, calling the PP a requirement for democratic function across the country.

He joined a growing number of public figures insisting on an urgent solution to the situation engulfing the party.