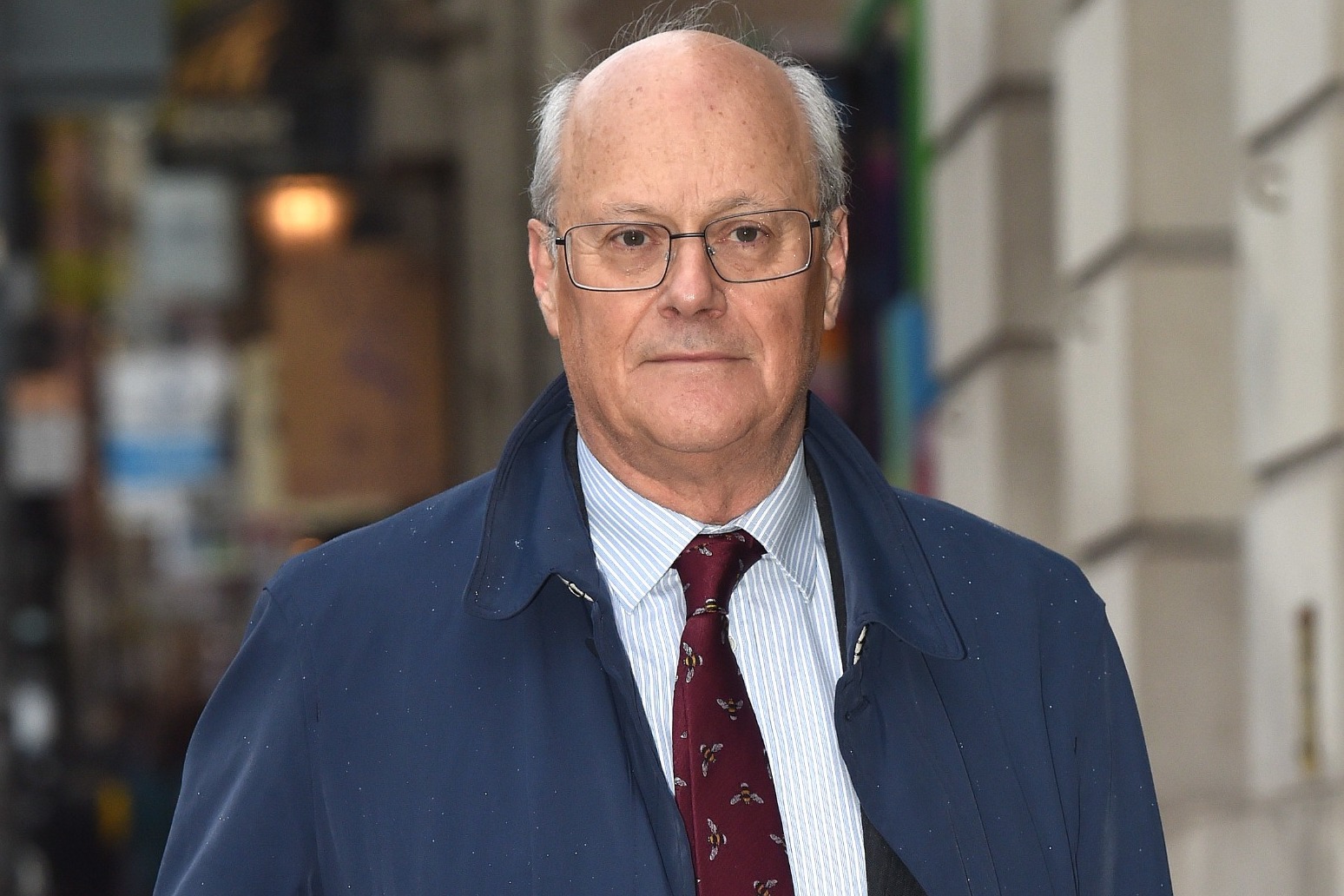 A report examining the emergency response to the Manchester Arena bombing and whether any inadequacies contributed to individual deaths will be published on Thursday.

Twenty-two people were killed and hundreds were injured in a suicide attack at the end of an Ariana Grande concert on May 22 2017.

Thursday’s report by Manchester Arena Inquiry chairman Sir John Saunders will also focus on the experience on the fateful night of each of those who died.

Evidence into the circumstances leading up to and surrounding the atrocity was heard in the city between September 7 2020 and February 15 this year.

Their photographs were displayed in the hearing room at Manchester Magistrates’ Court at the start of the public inquiry as their final movements were outlined – where they were when Salman Abedi, 22, detonated his bomb in the City Room foyer, the extent of the medical treatment given and the details of their injuries.

Bombing survivor Ron Blake, who used his wife’s belt as a tourniquet on Mr Atkinson’s leg, told the BBC “big mistakes were made that night” and those in charge had “got it all wrong”.

John Cooper KC told the inquiry that care worker Mr Atkinson did not survive because he did not receive “effective, timely intervention for his entirely treatable injuries”.

He said: “Reduced to its simplest, in John’s case there were two issues that took away his chance of recovery: the lack of medical expertise and equipment within the City Room, and the delay in his evacuation to the casualty clearing station and onwards to hospital.”

Pete Weatherby KC, for the family of Saffie-Rose, told the inquiry: “We do not doubt that Saffie suffered a high burden of injury and no one suggests she would necessarily have survived whatever interventions were applied.”

But he said none of her injuries were unsurvivable individually and the evidence suggests “she went into cardiac arrest because her blood circulation volume fell below a critical level.”

He argued she may not have gone into cardiac arrest if pre-hospital treatment had allowed her blood volume levels to increase and that timely interventions could have dealt with lung and bleeding injuries.

North West Ambulance Service (NWAS) submitted there were no inadequacies in its response that contributed to Mr Atkinson’s death and that all personnel who attended him “did their best to assess, treat and convey him to hospital as soon as possible in extremely challenging circumstances”.

NWAS also argued there were no inadequacies in the response to Saffie-Rose that contributed to her death and submitted her injuries were also unsurvivable.

Retired high court judge Sir John will rule on whether the deaths of Mr Atkinson and Saffie-Rose could have been prevented.

He will also issue his findings on the planning and preparation of each emergency service involved on the night for responding to terrorist and mass casualty events.

The inquiry heard that only three paramedics entered the City Room foyer – the scene of the explosion – and that crews from Greater Manchester Fire and Rescue Service took more than two hours to even attend the Arena.

Greater Manchester Police will also fall under the spotlight as chief inspector Dale Sexton, who was in charge of its immediate response, failed to inform his counterparts in the ambulance and fire services he had declared Operation Plato, a pre-arranged plan for a suspected marauding armed terrorist.

The now retired Mr Sexton denied he was “overwhelmed” by the sheer number of tasks he faced and said it was a deliberate decision which he believed would save lives as fire and ambulance crews would be held back in a Plato situation.

Sir John’s findings and recommendations will be published at 2.30pm on the inquiry website.

His first report on security issues at the Arena venue was issued last June and highlighted a string of “missed opportunities” to identify Abedi as a threat before he walked across the City Room foyer and detonated his shrapnel-laden device.

The third and final report will focus on the radicalisation of Abedi and what the intelligence services and counter-terrorism police knew, and if they could have prevented the attack. It will be published at a later date.