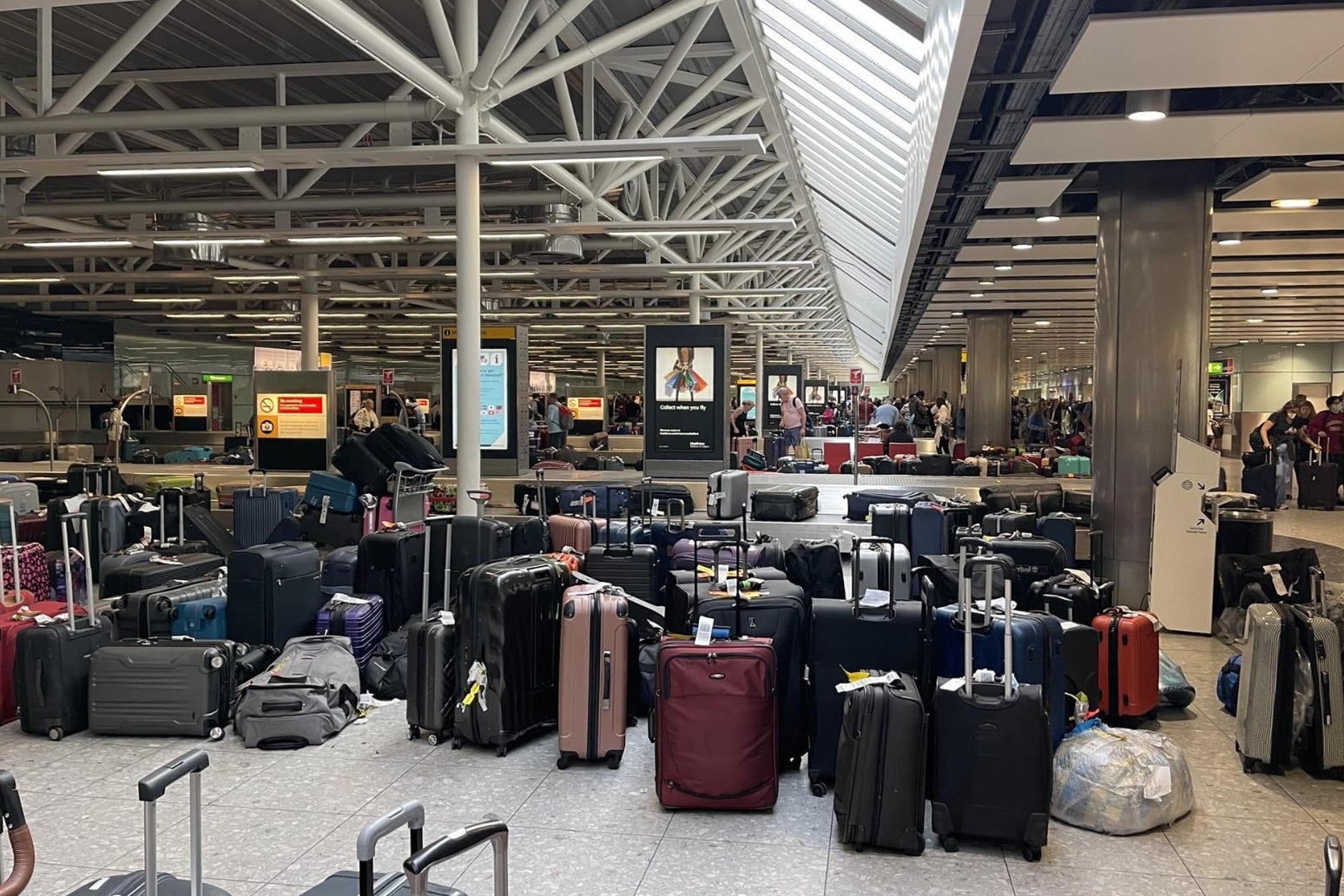 Emirates has rejected an order from Heathrow to cancel flights to comply with a cap on passenger numbers.

The airline accused the west London airport of showing “blatant disregard for consumers” by attempting to force it to “deny seats to tens of thousands of travellers”.

On Tuesday, Heathrow pleaded with carriers to stop selling summer tickets as it imposed a cap on passenger numbers until September 11.

Many passengers flying to and from the UK’s busiest airport have suffered severe disruption in recent months, with long security queues and baggage system breakdowns.

Emirates said in a statement: “LHR (London Heathrow) last evening gave us 36 hours to comply with capacity cuts, of a figure that appears to be plucked from thin air.

“Their communications not only dictated the specific flights on which we should throw out paying passengers, but also threatened legal action for non-compliance.

“This is entirely unreasonable and unacceptable, and we reject these demands.”

It added: “Until further notice, Emirates plans to operate as scheduled to and from LHR.”