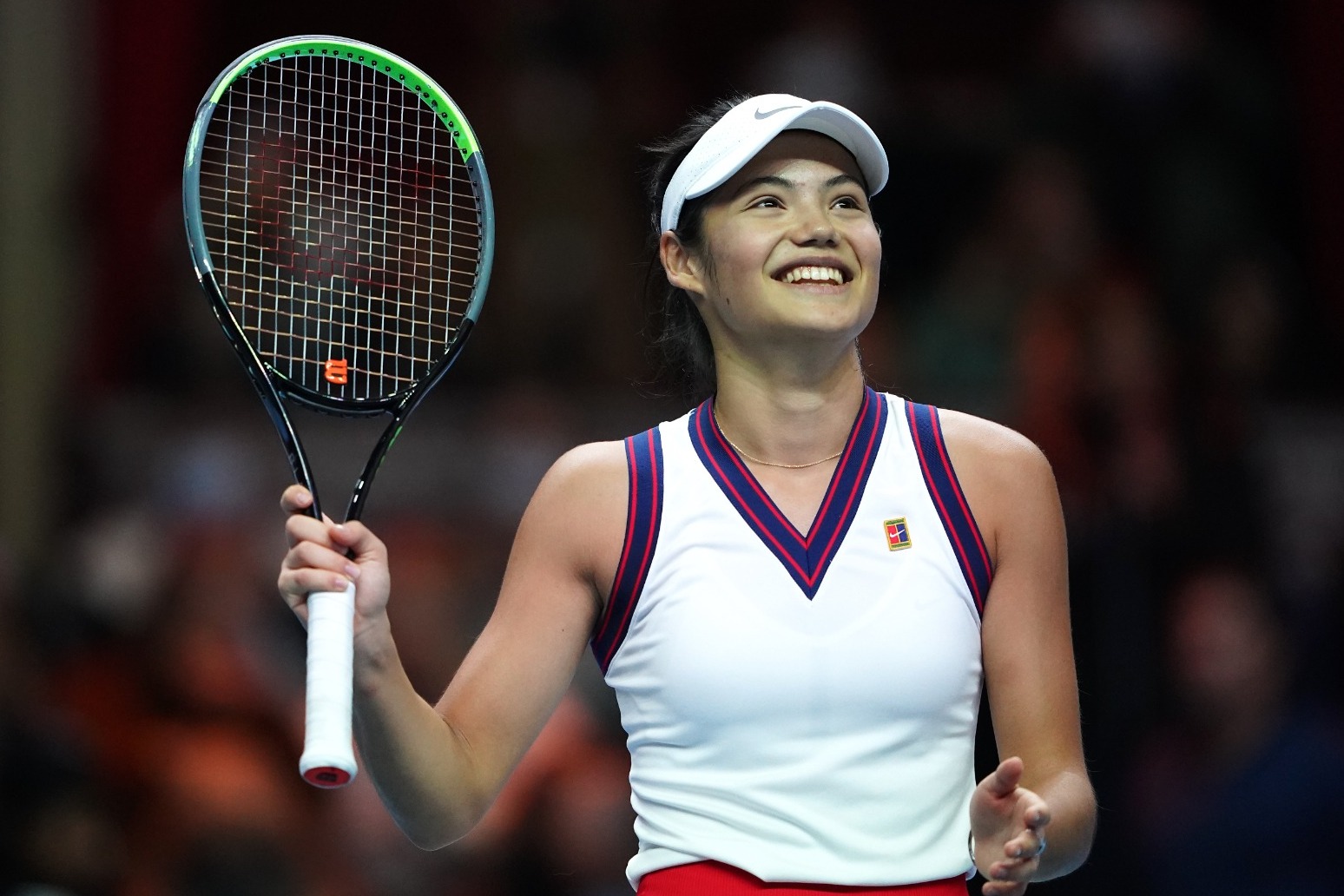 Reigning US Open champion Emma Raducanu retired in the final set of a marathon first competitive outing since bowing out at the Australian Open.

The number one seed was forced to quit after three hours and 36 minutes in the first round of the Guadalajara Open, with Australia’s Daria Saville progressing 5-7 7-6 (4) 4-3 from the longest match of the WTA season.

Raducanu claimed the opening set after a tough 80 minutes by bouncing back from an early break to herself break Saville in the final game.

The Briton served for the match at 5-3 in the second but Saville broke back to force a tiebreak which she played cleanly to claim the set.

Both women appeared to be playing through the pain in the decider, with Saville battling leg cramps and Raducanu taking an off-court medical timeout.

The world number 12 returned to the court with her upper left leg taped and played two more games before deciding to retire down a break.