Emma Raducanu pulls out of Transylvania Open with wrist injury 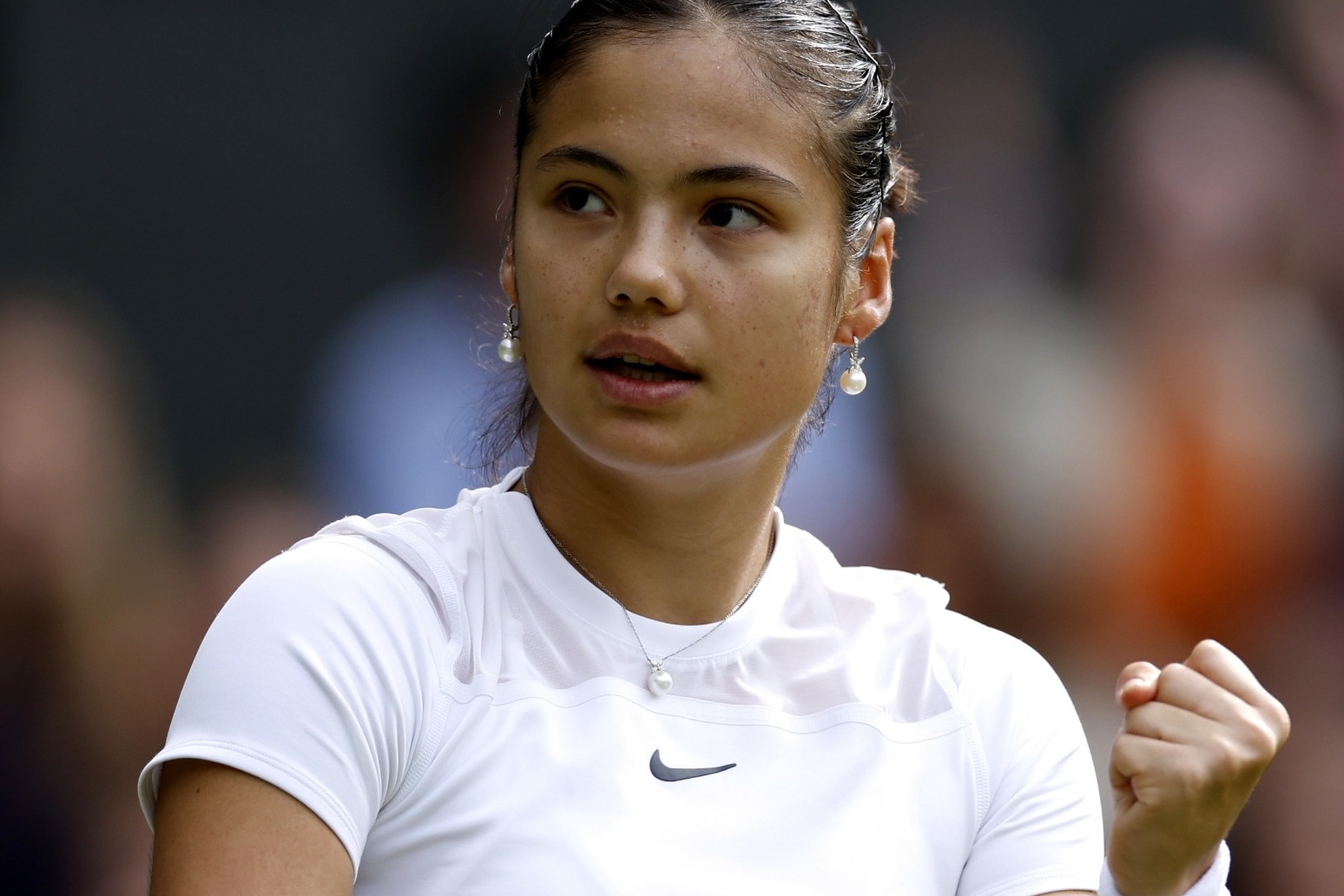 Emma Raducanu has pulled out of next week’s Transylvania Open in Romania with a wrist injury that could spell the end of her season.

The British number one, whose father is Romanian, won her first WTA Tour matches in Cluj-Napoca last year, reaching the quarter-finals.

A message on the tournament’s Twitter feed read: “Sadly, Emma Raducanu is forced to withdraw from Transylvania Open due to a wrist injury. Get well fast, Emma! We’re looking forward to see you soon.”

The PA news agency understands the injury will also keep the 19-year-old out of what was scheduled to be her last WTA Tour event of the season in Guadalajara later this month.

Great Britain’s Billie Jean King Cup captain Anne Keothavong, meanwhile, will be keeping her fingers crossed that Raducanu will be available for the Finals week in Glasgow early next month.

Keothavong is due to announce her line-up for the 12-country shoot-out at the Emirates Arena on Monday but Raducanu and her team may feel it will benefit her more to draw a line under a difficult season and focus instead on 2023.

This is the latest injury problem for Raducanu since she won the US Open to add to blisters, back and various muscle issues, as well as a bout of Covid-19 that disrupted her pre-season training.

Having pulled out during her semi-final at the Korea Open a fortnight ago with a glute injury, Raducanu played in Ostrava this week but lost her first-round encounter with Daria Kasatkina on Tuesday.

The news is also a blow to Raducanu’s hopes of pushing back towards the top 50 from her current ranking of 67.