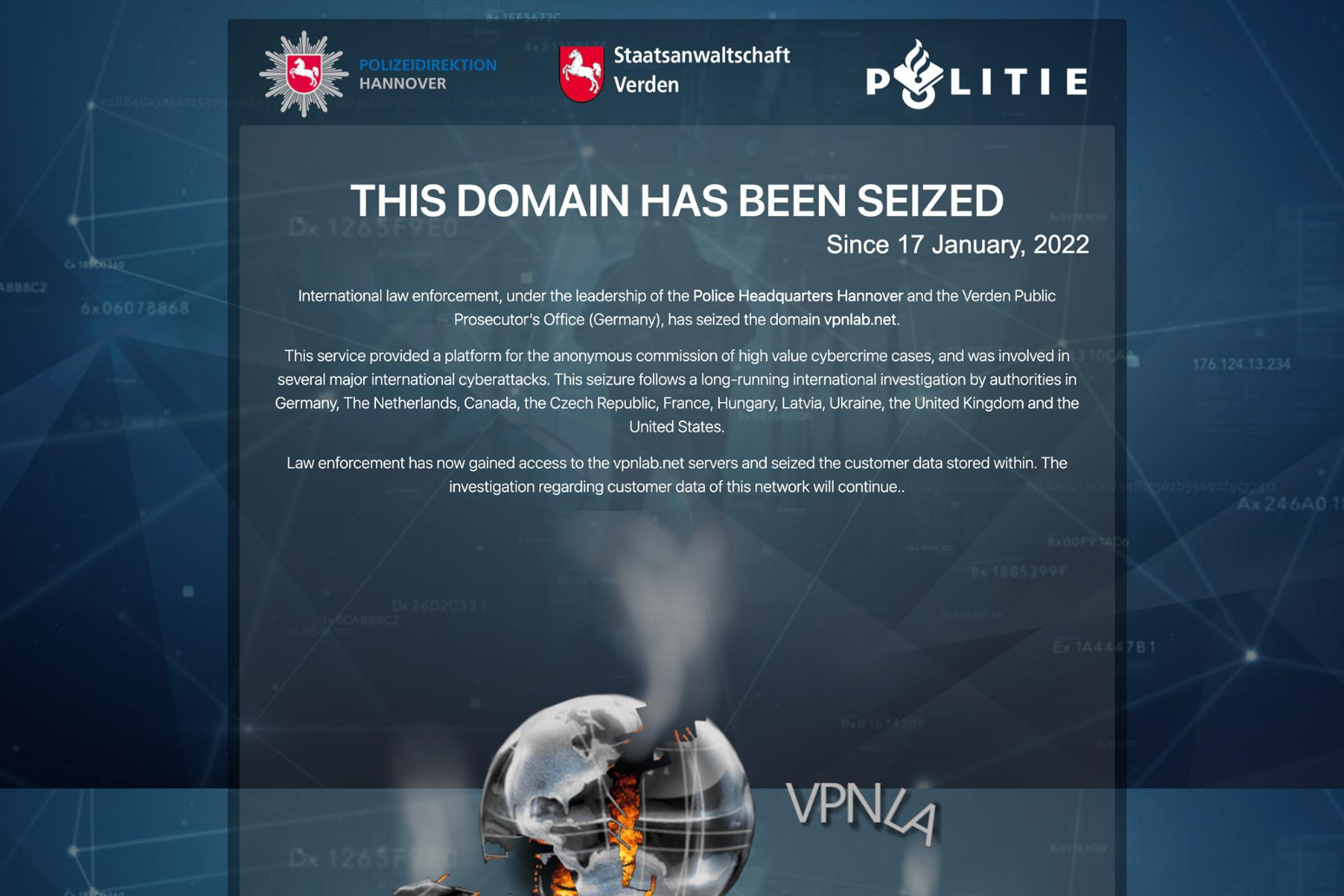 According to the National Crime Agency, its use was linked to ransomware campaigns

An encryption service used by cyber attackers to remain anonymous online has been shut down in an international operation involving the UK National Crime Agency.

Fifteen server infrastructures were shut down on Monday in an operation led by German police to take down LabVPN.

The NCA said that the network was used by criminals connected to cyber attacks that “have caused significant economic harm to UK businesses”, but would not say which ones while investigations are ongoing.

Set up in 2008, LabVPN offered virtual private network services via the dark web for around 60 US dollars per year.

The system allowed users to conceal their identity, including criminals who wanted to evade capture.

According to the NCA, its use was linked to ransomware campaigns – where hackers lock access to a user’s information until they pay a ransom.

John Denley, deputy director of the NCA’s National Cyber Crime Unit, said: “Cybercriminals using LabVPN clearly thought they could operate with impunity, and remain under the radar of law enforcement.

“This operation shows they were wrong and that there is no hiding place from the combined power of global law enforcement when it comes to taking down illegal IT infrastructure. This included the NCA switching off servers which were being hosted in the UK.

“We continue to work closely with international partners to bolster our capability to respond to this national security threat and strengthen the UK’s response to cyber crime.”