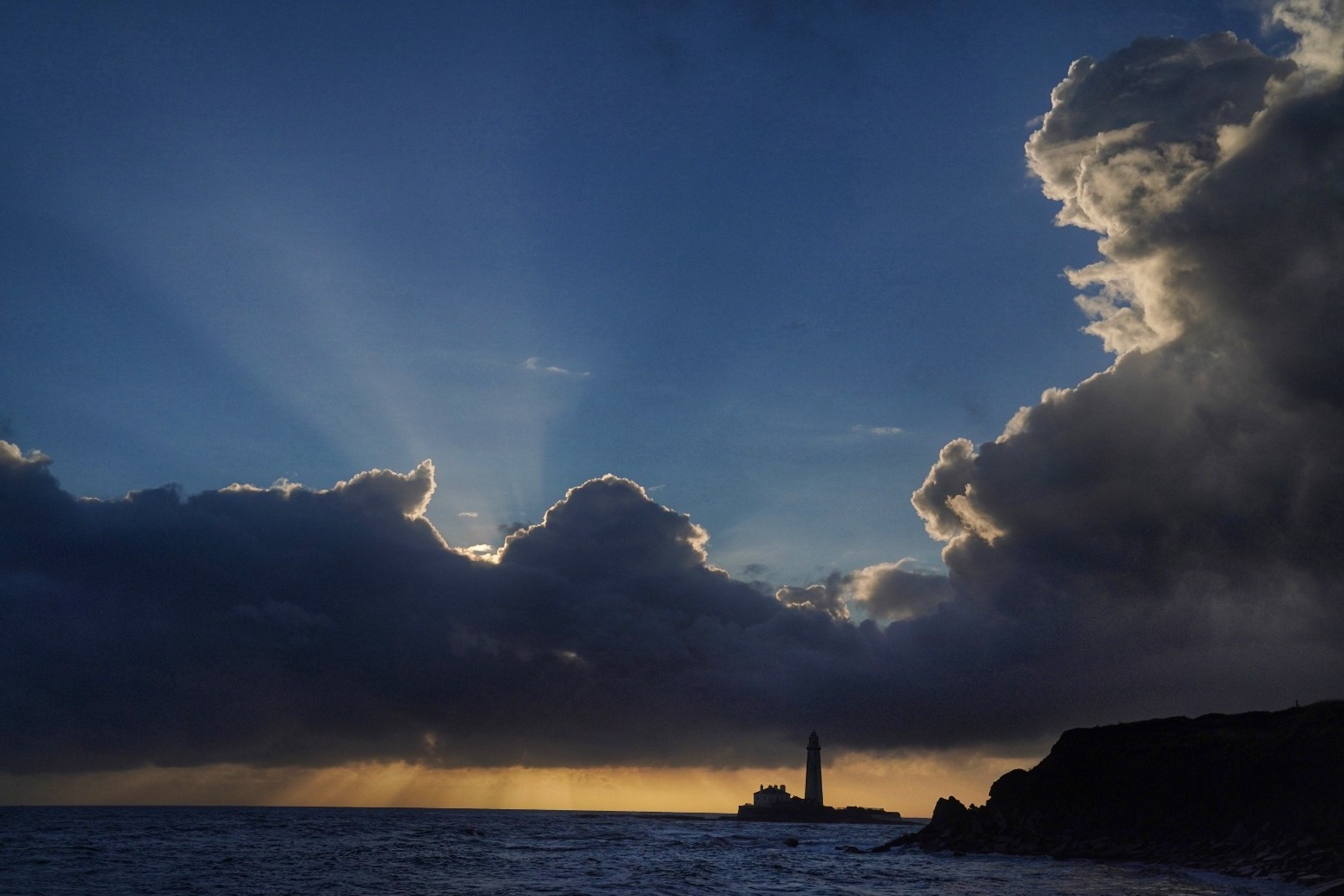 A yellow warning has been put in place as Britain braces for thunder, heavy rain, and flooding.

The thunderstorm warning covers much of England, as well as parts of Wales, and will remain in place from 4am Sunday until 5am on Monday.

Forecasters warn that the wet weather could lead to flooding, leaving businesses and homes at risk of damage.

A warning on the Met Office’s website states: “There is a small chance that homes and businesses could be flooded quickly, with damage to some buildings from floodwater, lightning strikes, hail or strong winds.”

The warning adds that transport could also be affected, including road closures and train cancellations.

“There is a weather warning that’s going out from 4am (Sunday) until 5am on Monday, the risk is mostly Central and southern England,” she said.

“It’s almost in a sort of triangular shape. So it goes from East Yorkshire roughly down to the Cardiff area, East Devon, to London as well, and East Anglia.”

She said there will be some “heavier showers” over Sunday night, before drying out on Monday – with some sunny spells even on the cards.

“The heavier band moves through tomorrow morning and then weaken out into the afternoon but then there are some further heavy showers tomorrow night,” she said.

“And then as we go in overnight, things will gradually dry out into Monday morning.

“There will be some heavier showers overnight on Sunday into Monday, but these will gradually weaken and then Monday will be a lot drier with some sunny spells around as well.”