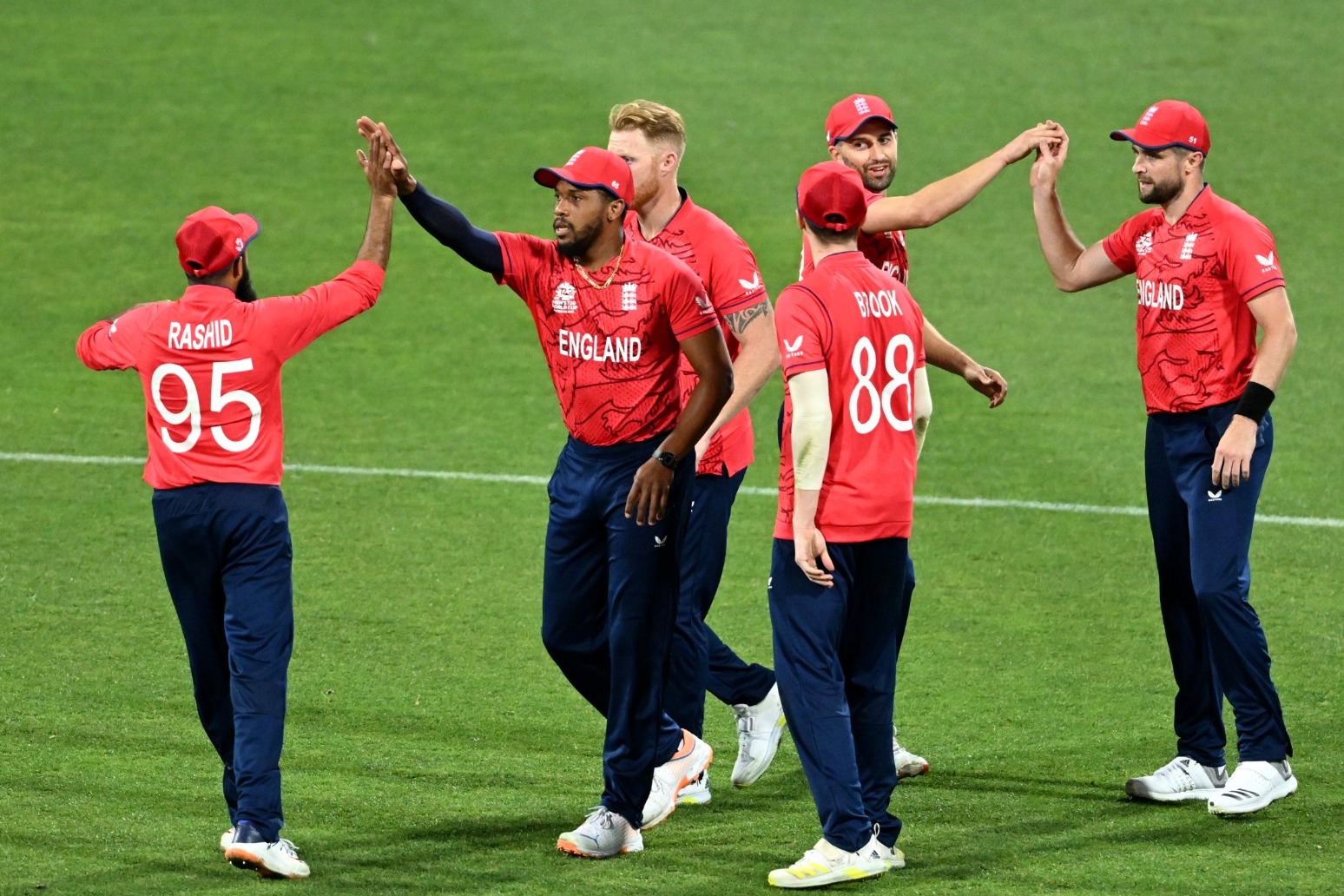 England breathed fresh life into their T20 World Cup campaign as Jos Buttler’s 73 off 47 balls helped them overcome New Zealand in another tense showdown between the teams.

Anything other than a win would have all-but led to England being eliminated at the Super 12s stage but half-centuries from Buttler and Alex Hales, who made 52 off 40 balls, lifted them to 179 for six.

New Zealand never got their noses in front and although Glenn Phillips looked to have turned the tide with 62 off 36 balls, England’s bowlers were disciplined at the death to close out a 20-run victory.

The Kiwis required 54 off the final 24 balls, eerily reminiscent of when they successfully chased down 57 off the last four overs in last year’s semi-final, but this time it was England who prevailed.

A semi-final place is far from assured as England still need to beat Sri Lanka on Saturday and hope Australia do not overhaul their net run-rate, which would be pivotal if the teams are level on points.

But this was a much-improved display from England after faltering against Ireland, with Buttler clicking into gear, overcoming a pedestrian start and being dropped on eight and 40 to top-score.