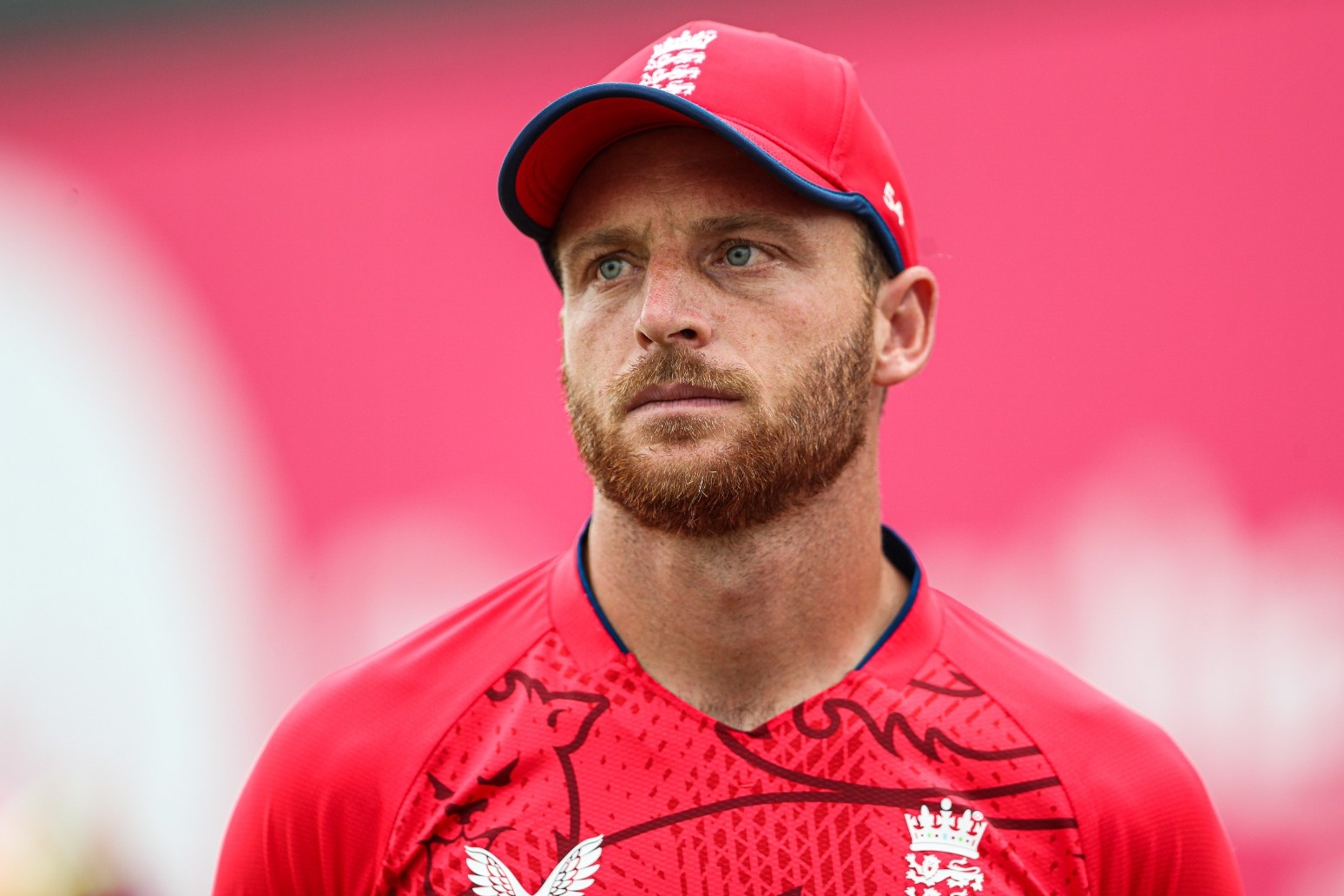 England captain Jos Buttler feels hosts and defending champions Australia are the team to beat at the T20 World Cup.

It was seemingly only persistent showers at Canberra’s Manuka Oval on Friday night which prevented England from clean-sweeping Australia in their three-match T20 series.

A morale-boosting 2-0 win means England go into the World Cup, which gets under way on Sunday with a preliminary first round stage, with confidence but Buttler still sees Australia as frontrunners.

“History tells you that generally the host nations are slight favourites in big tournaments,” said Buttler at a press conference in Melbourne where the captains of all 16 nations competing were present.

“Lots of people have played in Australia, but of course no one is going to know the conditions or be as accustomed to them as the Australian team (who are) the reigning champions as well.

“You’d have to pick them out probably as the favourites for the tournament.”

Buttler marked his return from a calf injury with 150 runs in England’s three matches against Australia, with a formidable average and strike-rate of 75 and 174.41 respectively.

While Buttler thinks Australia should be heavily fancied to retain their title, he recognises the capricious nature of the format, with England’s hopes last year ended in the semi-final by New Zealand.

“It’s fierce competition,” added Buttler, whose side begin their Super 12s campaign against Afghanistan in Perth next Saturday.

“There’s some great players here, especially in T20 cricket, one person can take the game away from you.

“T20 can be unpredictable. There’s lots of very, very good teams here, very good players who will all have a say throughout this World Cup.