England fall to defeat on third day in Melbourne 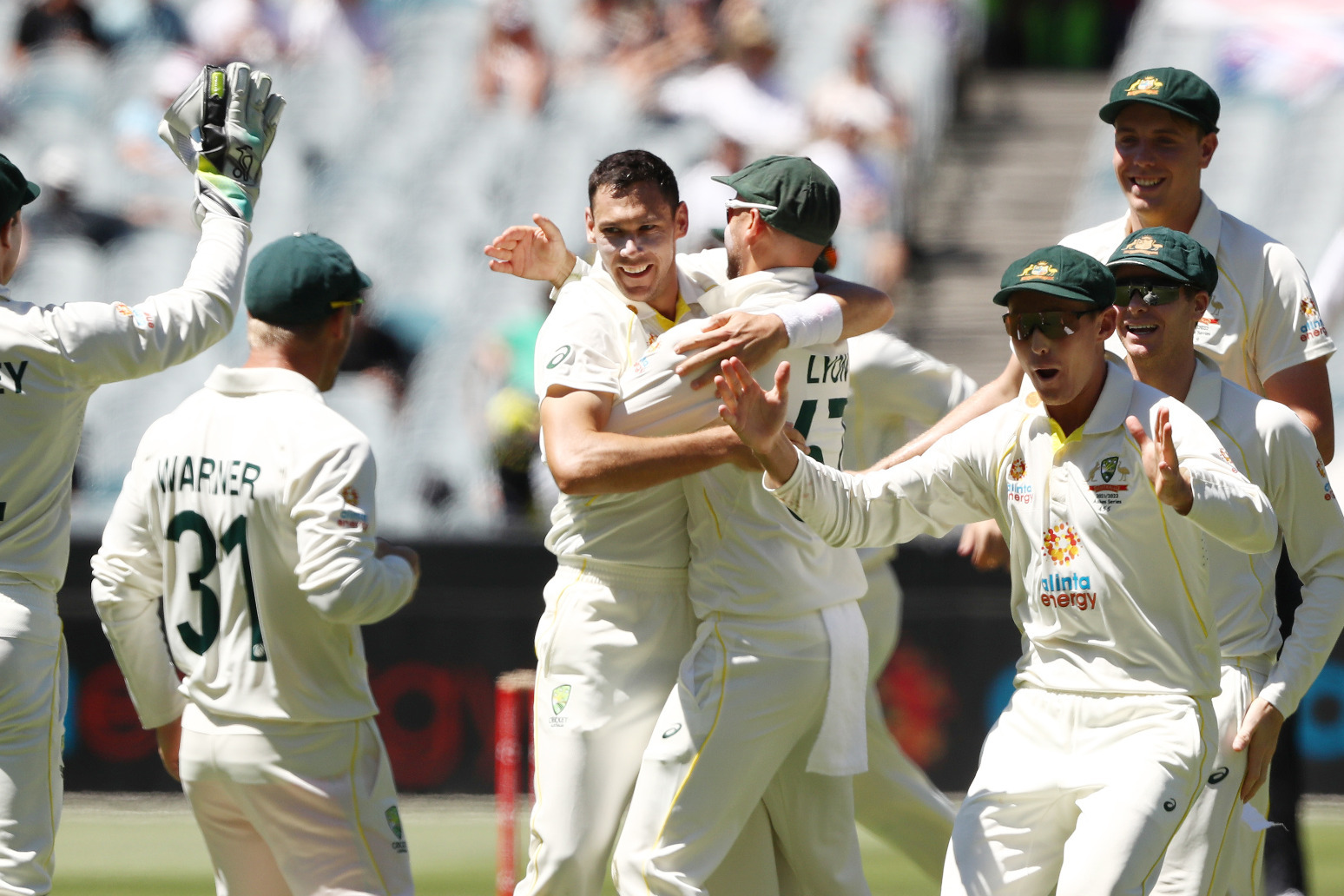 It means Australia have an unassailable 3-nil lead

England surrendered the Ashes in embarrassing fashion in Melbourne, blitzed for 68 all out in their second innings to slump 3-0 behind in just 12 days of cricket.

A tour that has lurched from disappointment to disappointment literally since ball one – when Rory Burns lost his off stump – plumbed new lows as England lasted just 50 minutes on the third morning of the Boxing Day Test. The final margin of defeat, an innings and 14 runs, was an indictment on every level given they had resticted the hosts to a modest 267.

Veteran seamer Scott Boland, who was seventh choice just a few weeks ago, was their unlikely destroyer claiming remarkable figures of six for seven as a procession of batters queued up to give up their wickets.

There was no fight, no quality and no respite as England resumed on 31 for four and lost their next six for another 37, failing to even make Australia bat again.