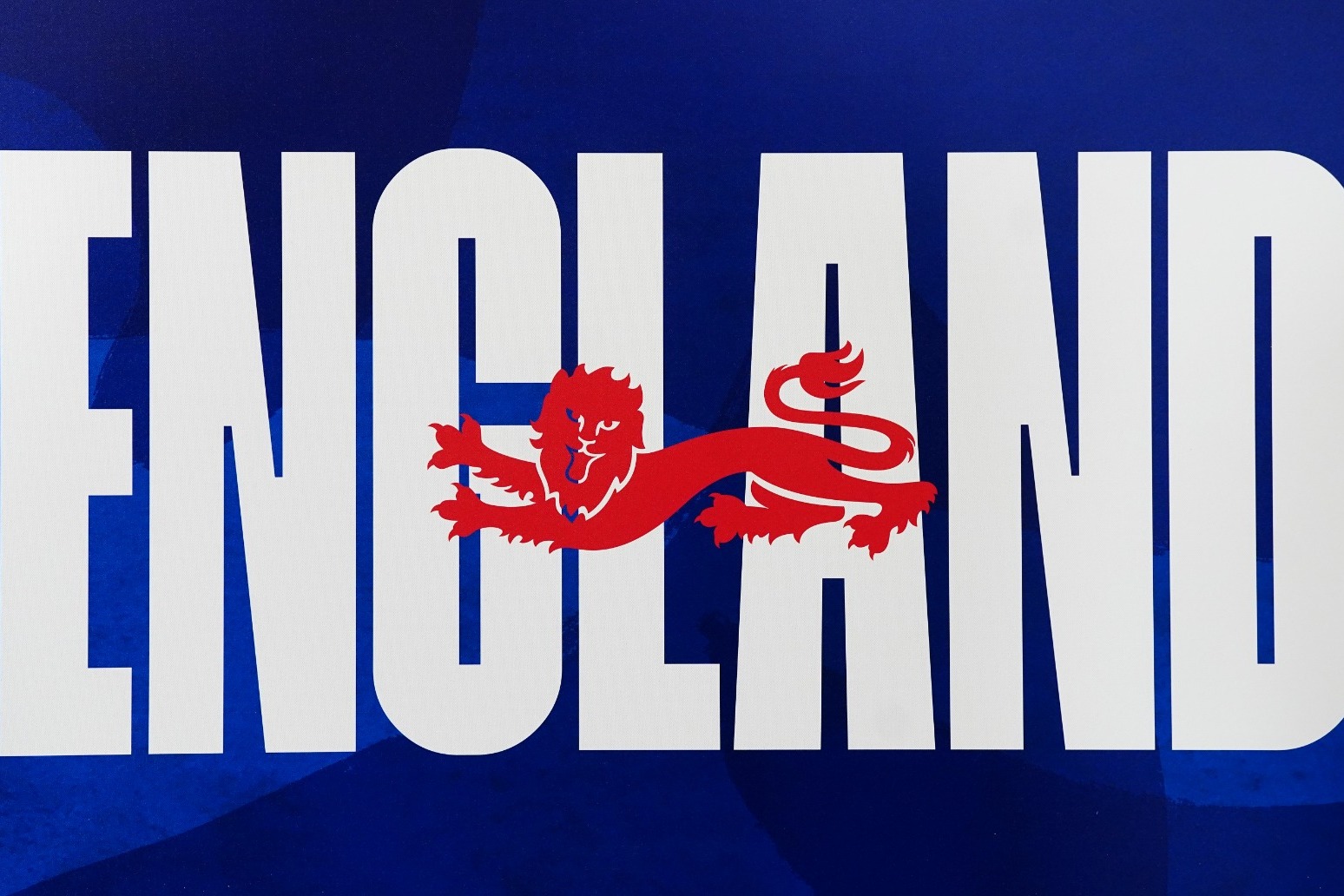 With 11 days to go until the Three Lions kick-off their Group B campaign against Iran, the former defender has confirmed the 26-man group that will be travelling to the Gulf next week.

Southgate has largely stuck with the tried and tested, with the most eye-catching selections being Leicester attacking midfielder Maddison and Newcastle striker Wilson.

Maddison’s only England cap came as a substitute against Montenegro in November 2019 – the last squad four-cap Wilson was involved in.

There is a recall for rejuvenated Manchester United forward Marcus Rashford, whose last cap came in the Euro 2020 final loss to Italy.