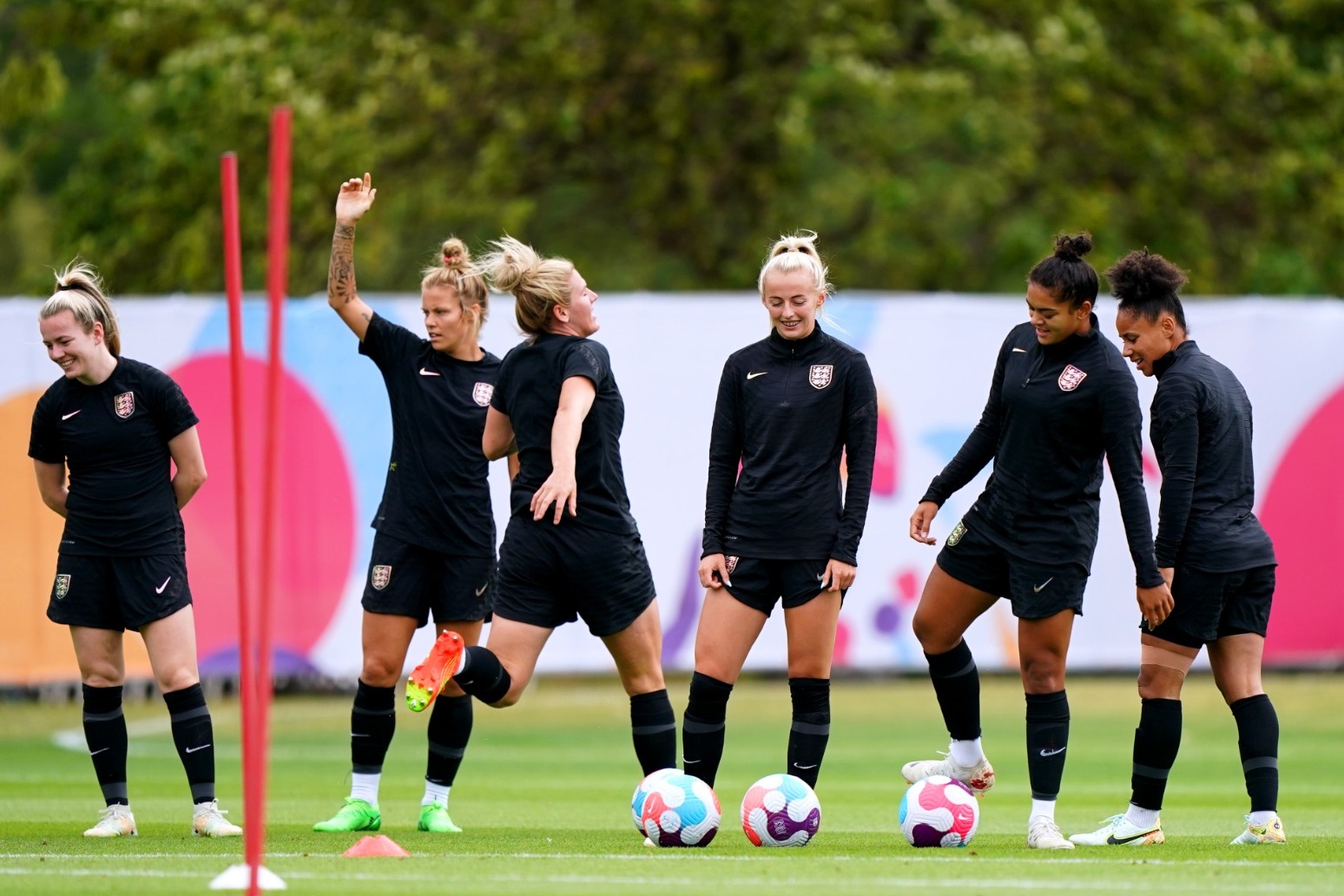 When England meet Sweden in the Euro 2022 semi-final, football will definitely be “coming home”, a new study says.

Sheffield is the true home of the beautiful game, according to analysis published by one of the city’s two universities – which points to the city having the oldest clubs, grounds and trophies as well as being the place where many of the rules that shaped the way football is played were first formulated.

As thousands of fans descend on South Yorkshire for Tuesday’s much-anticipated clash at Sheffield United’s Bramall Lane stadium – the world’s oldest professional ground – Dr John Wilson, from the University of Sheffield’s Management School, has argued that Sheffield is to football what Lords is to cricket, St Andrews is to golf and Wimbledon is to tennis.

In research published in the Journal of Sport and Tourism, Dr Wilson has identified objective “authenticity indicators” that can be used to find the cultural home of sports, and applied these to football.

He said in the study: “This paper has presented evidence for its authenticity and acknowledgement as the original cultural epicentre and home of football using a range of cultural heritage dimensions.”

His review highlights how the city has the two oldest existing football clubs – Sheffield FC and Hallam FC – and, therefore, was home to the first-ever derby match.

The 1858 Sheffield Rules set out laws such as not kicking and tripping opponents, “kick outs” after the ball goes behind the goal line, and only allowing goals scored from kicking.

Other innovations included corner kicks, the introduction of crossbars, heading the ball, free kicks for rule breaking, having 11 players on each team and playing 90-minute matches.

In addition to these “firsts” Dr Wilson said that there is also “agreement amongst academics and organisations” that Sheffield is the home of football.

He said Fifa refers to Sheffield as “football’s first city”, and both BBC and Sky Sports referred to the city as the “home of football” when Sheffield United were promoted to the Premier league in 2019.

Dr Wilson said: “Sheffield’s unique football heritage has made it a popular destination for football fans and competitions. In addition to the Women’s Euros it has hosted the men’s Euros in 1996 and World Cup matches in 1966.

“This love of football in the city dates back to the mid-1800s and it is fantastic that this joy has spread around the world. Every football supporter should visit Sheffield at least once in their life to experience the beautiful game in the home of football.”

Dr Wilson said he is working with Sheffield City Council to explore how the city can make the most of its footballing heritage.

He said the economic impact for other towns and cities which can claim to be the home of sports is huge and, in the north west of England, football is the largest form of tourism.