Englands good form continues ahead of the womens Euros 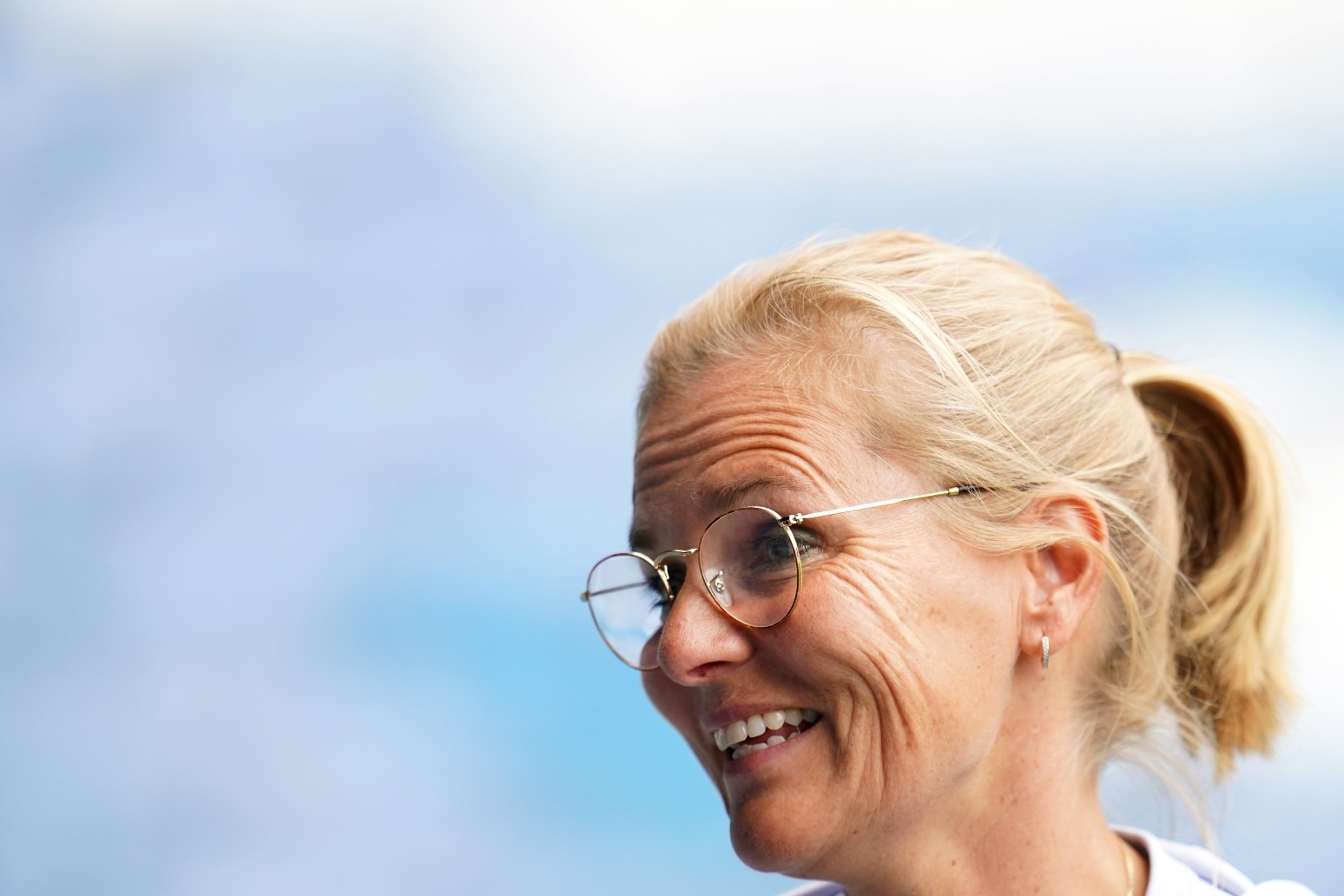 England concluded their Euros warm-up matches with another win as efforts from Alessia Russo, Georgia Stanway and substitutes Beth England and Jill Scott saw them defeat Switzerland 4-0 in Zurich.

The Lionesses went in front via Russo’s 56th-minute header as the striker met Rachel Daly’s delivery.

Stanway then doubled the lead with a penalty in the 74th minute, England nodded in two minutes later, and Scott subsequently made it four with a header of her own in stoppage time.

It was another strong second-half showing from Sarina Wiegman’s side after they scored three goals after the break when beating Belgium 3-0 at Molineux in their opening warm-up game, then four in the 5-1 victory over the Netherlands at Elland Road last week, with substitutes again making an impact.

And it makes it 12 wins in 14 games unbeaten under the Dutchwoman for England, who look in considerably good shape ahead of kicking off their home Euros campaign by playing Austria at Old Trafford on Wednesday.

Wiegman made three changes to her starting line-up with Russo and Stanway coming in, along with Beth Mead, following her brace against the Dutch as a substitute.

Among those dropping out of the team was Lucy Bronze, ruled out due to illness, while record scorer Ellen White was back in the squad, on the bench, having been absent last time out owing to coronavirus.

After clearing a cross from Coumba Sow in the opening seconds, England were soon on the font foot and Fran Kirby looked certain to score in the fourth minute but her shot was saved by Seraina Friedli with her leg.

Lauren Hemp subsequently sent a strike into Friedli’s arms, and Russo saw her stabbed effort claimed at the second attempt by the goalkeeper on the line.

At the other end, Mary Earps dealt with a Ramona Bachmann free-kick and skipper Leah Williamson, starting in defence for this game rather than midfield, successfully put off Ana-Marie Crnogorcevic as she tried to head goalwards.

Crnogorcevic then showed her defensive skills just after the half-our mark with a fine header off the line when Daly connected with a corner, before just failing to turn a fine Sandly Maendly cross into the England net at the back post.

As the interval approached, England had appeals that Noelle Maritz had handled in the Swiss box rejected by Spanish referee Ainara Acevedo Dudley.

They then grabbed the lead early in the second half when Williamson played a fine ball forward, Daly lofted it into the box and Russo sent a header across Friedli and into the net.

Wiegman freshened things up just past the hour with a quadruple substitution which included Russo being replaced by England.

Friedli denied Hemp, Switzerland had a chance with Sow failing to make the most of a ball to the back post, and England sent one header over and saw another superbly saved by Friedli.

The visitors were then awarded a penalty for a handball by Lara Marti, which Stanway fired into the corner in emphatic fashion.

And moments later the advantage was extended further by England heading in Stanway’s corner.

Scott was brought on soon after for her 157th cap and went on to score in the final few seconds, heading in from close range.