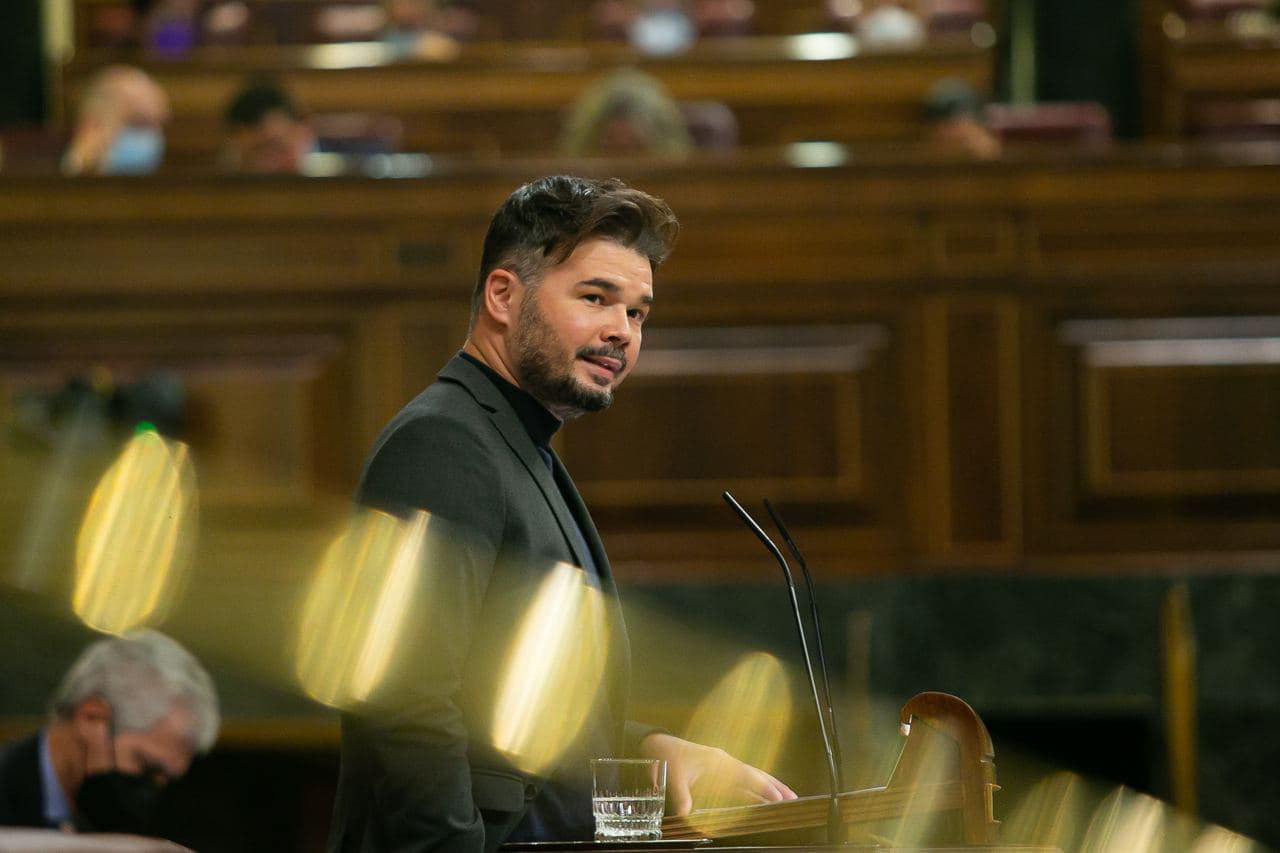 Negotiations over the position of regulations over the levels of programming in regional languages have begun, after Catalan sepratist party the ERC said they would collapse the final vote on the budget if a proportion of TV programmes were made or offered in Catalan.

In their statement they called for on demand services such as Netflix to provide a minimum of 6% of their catalogue in Catalan.

However government sources have confirmed that the rules – which form part of an EU directive – only apply to operators based in their own country.

Ministers and party leaders from both sides are understood to be discussing a resolution ahead of the final vote in the Senate for next years budgets.