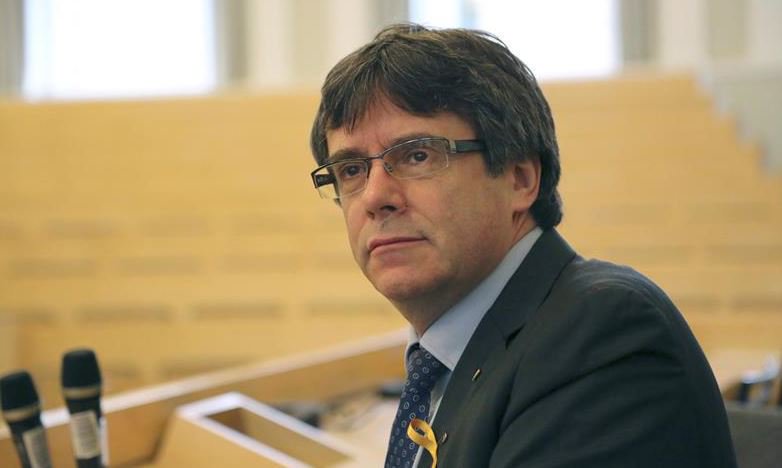 The General Court of the European Union has provisionally suspended the removal of political immunity for the former Catalan regional president and standing MEP Carles Puigdemont.

In a statement issued by the court yesterday, they said that the orders issued by the European Parliament stripping three separatist MEPs of their legal immunities should be halted until the Parliament in Strasbourg provides additional observations on the outcome of the vote held in March this year.

Alongside Mr Puigdemont, Toni Comín and Clara Ponsatí have all been granted five days grace ahead of the next parliamentary session. After that period – and if the European Parliament confirms it’s decision – the three will face a European Arrest Warrant.