The European Commission has raised the economic growth forecast for Spain’s Gross Domestic Product for both this year and next, however it also believes unemployment will not significantly fall this year.

In the latest economic forecast for the bloc, it said that it has forecast the economy to grow 5.9% this year and 6.8% next year.

The report also went on to say that they expect unemployment to rise slightly in the second half of this year, before falling in the next financial period. 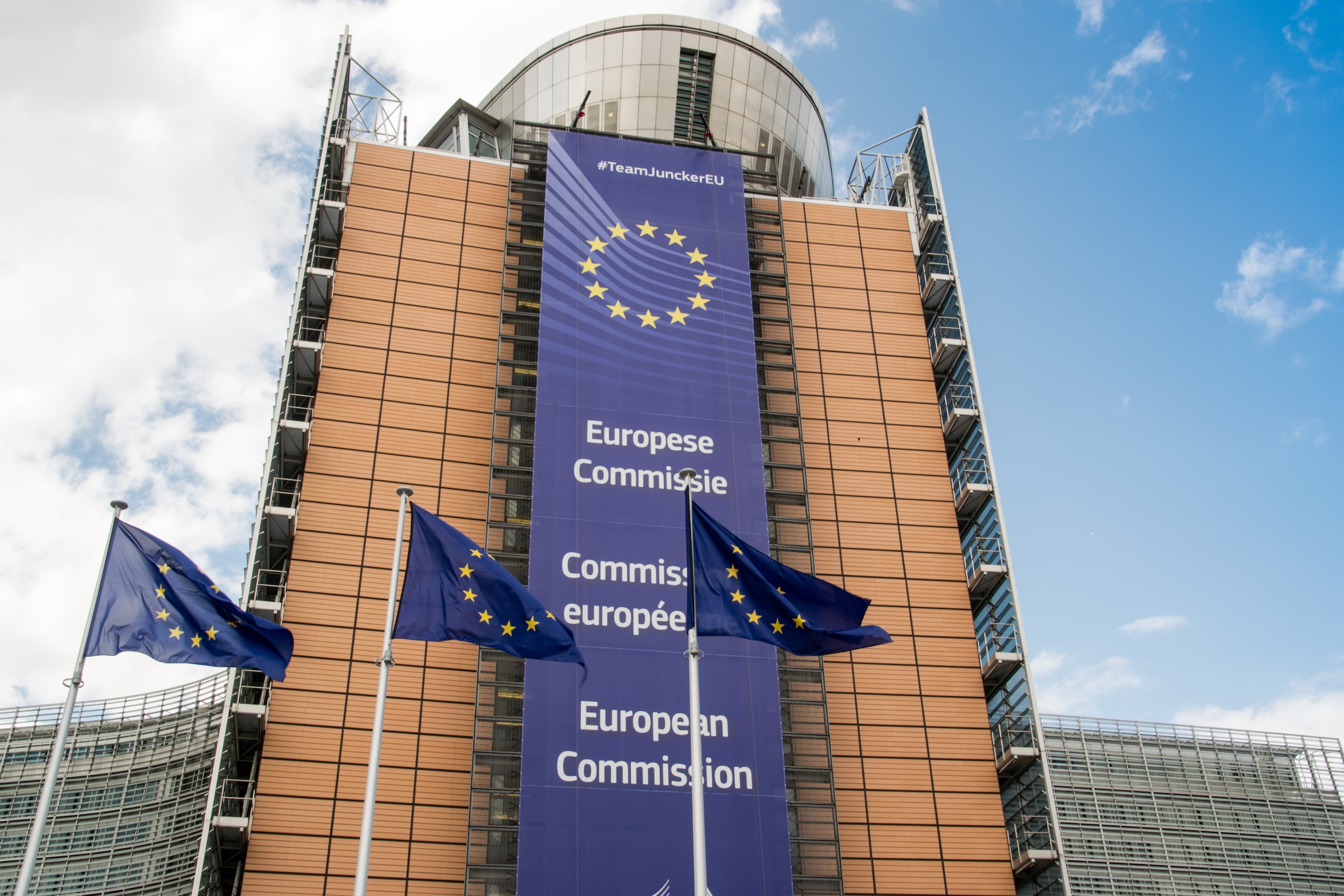