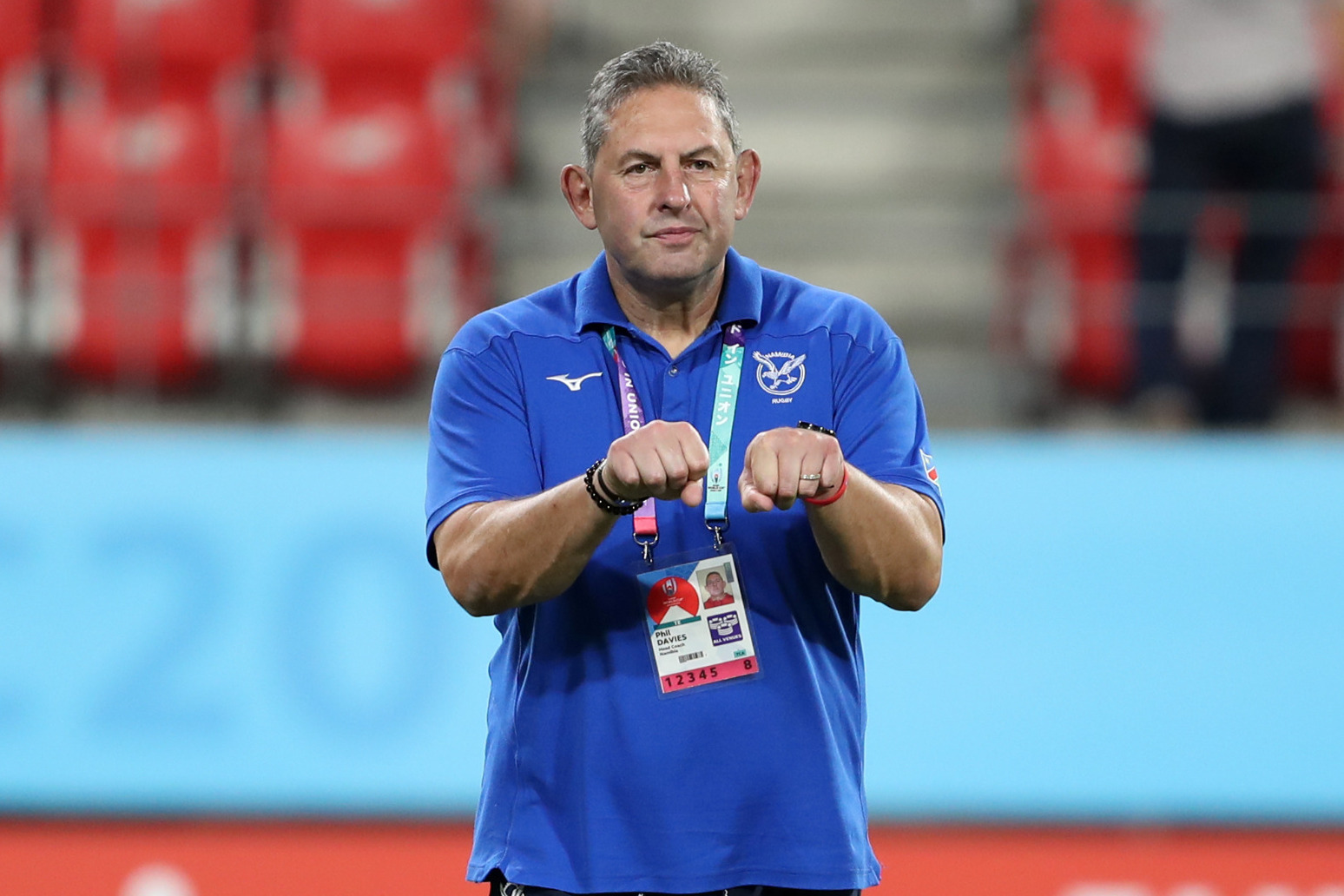 He is currently director of rugby at Leeds

The 58-year-old, currently director of rugby at Leeds, is to join the federation next month as successor to Joe Schmidt.

Davies’ coaching career, spanning more than 25 years, has included spells with Cardiff, Scarlets, Worcester and Namibia, who he oversaw at two World Cups.

He said in a statement from World Rugby: “I am delighted and humbled to be joining the World Rugby team and am looking forward to getting started.

“I am passionate about the sport, its people and global potential and I believe that I can bring my experiences of playing and coaching in more than 20 nations over the past 35 years to support further growth and development to the sport both off and on the field, in particular in the important areas of welfare, sustainable high-performance programmes and laws evolution.”

World Rugby chief executive Alan Gilpin said: “We are delighted to be appointing a person of Phil’s experience, calibre and passion to this strategically-important position at such an exciting time for the sport.

“Phil’s profound knowledge and passion for the high performance and technical aspects of the game, coupled with the huge respect that he carries, will help us build on solid foundations forged by Joe Schmidt to increase our connection and collaboration with important stakeholders – players, coaches, match officials and fans.”

Davies will report to Mark Harrington, chief player welfare and rugby services officer, in a restructured rugby and player welfare department which will be responsible for community and elite rugby.

Harrington said: “Phil is a great technician and a big-picture thinker. His expertise is perfectly suited to our ambition of making the game even more attractive and accessible for all and we are looking forward to welcoming him to World Rugby in February.”

It was announced in September that former Ireland head coach Schmidt would be stepping down as the federation’s director of rugby at the end of 2021, with the 56-year-old having decided to spend more time with his family in New Zealand.