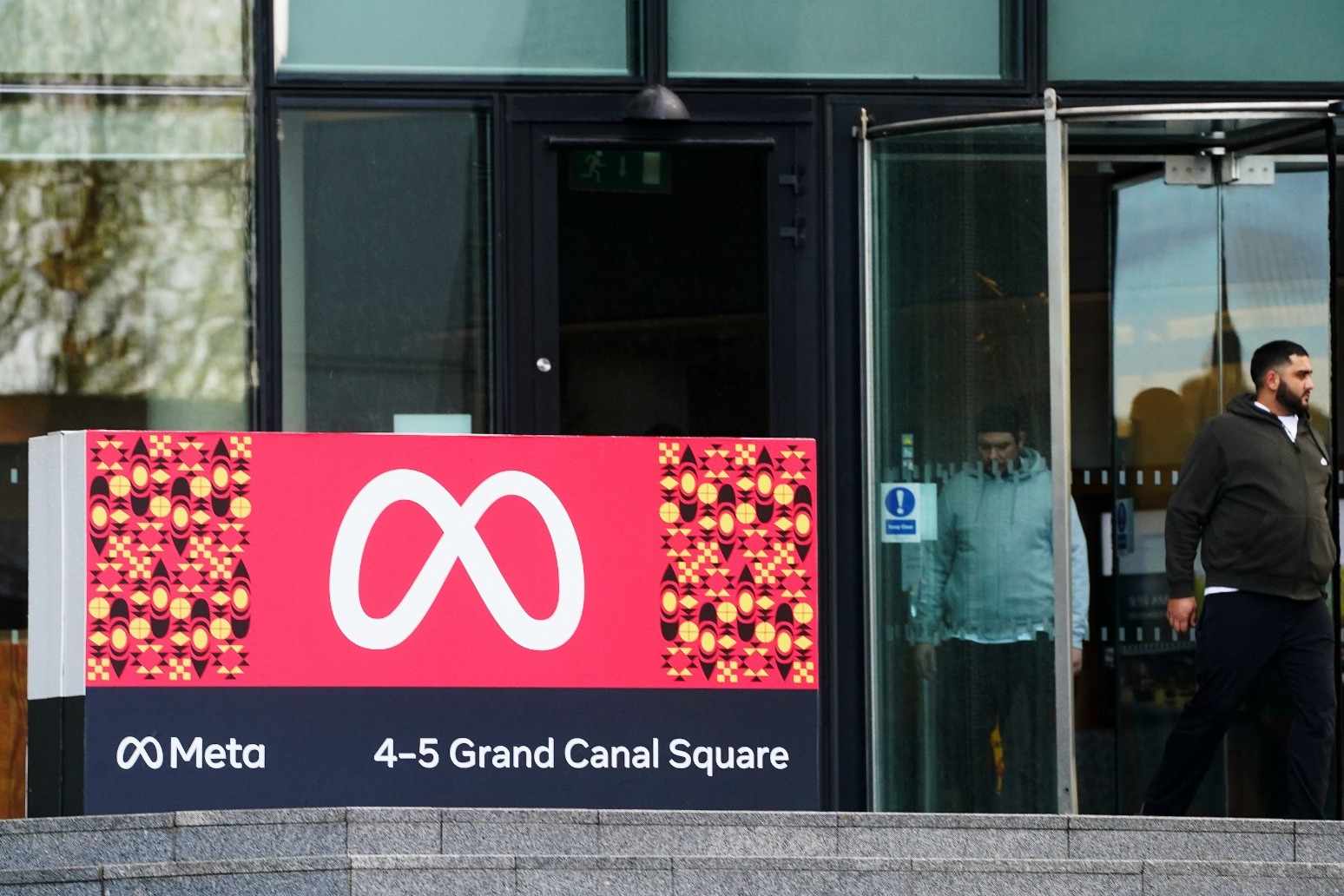 Meta, the parent company of Facebook, Instagram and WhatsApp, has confirmed it plans to cut more than 11,000 jobs globally as part of a major restructuring of the tech giant.

The cuts will reduce the size of the company’s workforce by about 13%.

Meta founder and chief executive Mark Zuckerberg said the cuts were “some of the most difficult changes we’ve made in Meta’s history”.

He said the “macroeconomic downturn, increased competition, and ads signal loss” had caused a drop in Meta’s revenue that has led to substantial staff cuts.

In a message to employees as he confirmed around 11,000 of Meta’s 87,000-person global workforce would be cut, he said: “I got this wrong and I take responsibility for that.”

“We are also taking a number of additional steps to become a leaner and more efficient company by cutting discretionary spending and extending our hiring freeze through Q1,” Mr Zuckerberg said in a statement.

“I want to take accountability for these decisions and for how we got here. I know this is tough for everyone and I’m especially sorry to those impacted.”

Meta’s biggest platforms – Facebook and Instagram – have come under increased pressure from the sites such as TikTok, while the company has also spent billions developing the metaverse – a long-term project of Mr Zuckerberg’s, but a platform that remains a concept and not yet active in any substantial way.

He said he would pay departing staff 16 weeks of base pay plus two additional weeks for every year of service, saying support would be “similar” around the world, but the company would “follow up soon with separate processes that take into account local employment laws”.

Mr Zuckerberg also confirmed access to internal staff systems would be removed for people leaving “given the amount of access to sensitive information”, but said email addresses would be active “throughout the day” so that “everyone can say farewell”.

“This is a sad moment, and there’s no way around that. To those who are leaving, I want to thank you again for everything you’ve put into this place,” Mr Zuckerberg said.

“We would not be where we are today without your hard work, and I’m grateful for your contributions.

“To those who are staying, I know this is a difficult time for you, too. Not only are we saying goodbye to people we’ve worked closely with, but many of you also feel uncertainty about the future.

“I want you to know that we’re making these decisions to make sure our future is strong.”

The announcement comes just days after Twitter cut its global workforce by 50% following the platform’s takeover by Elon Musk.

Meta’s European headquarters is in Dublin, with 3,000 employees based in Ireland.

The global announcement will impact full-time Meta employees in Ireland. It will not affect contract workers employed by third-parties.

It is understood any redundancies in Ireland will be carried out within the country’s statutory framework, with affected employees entering a consultation period.