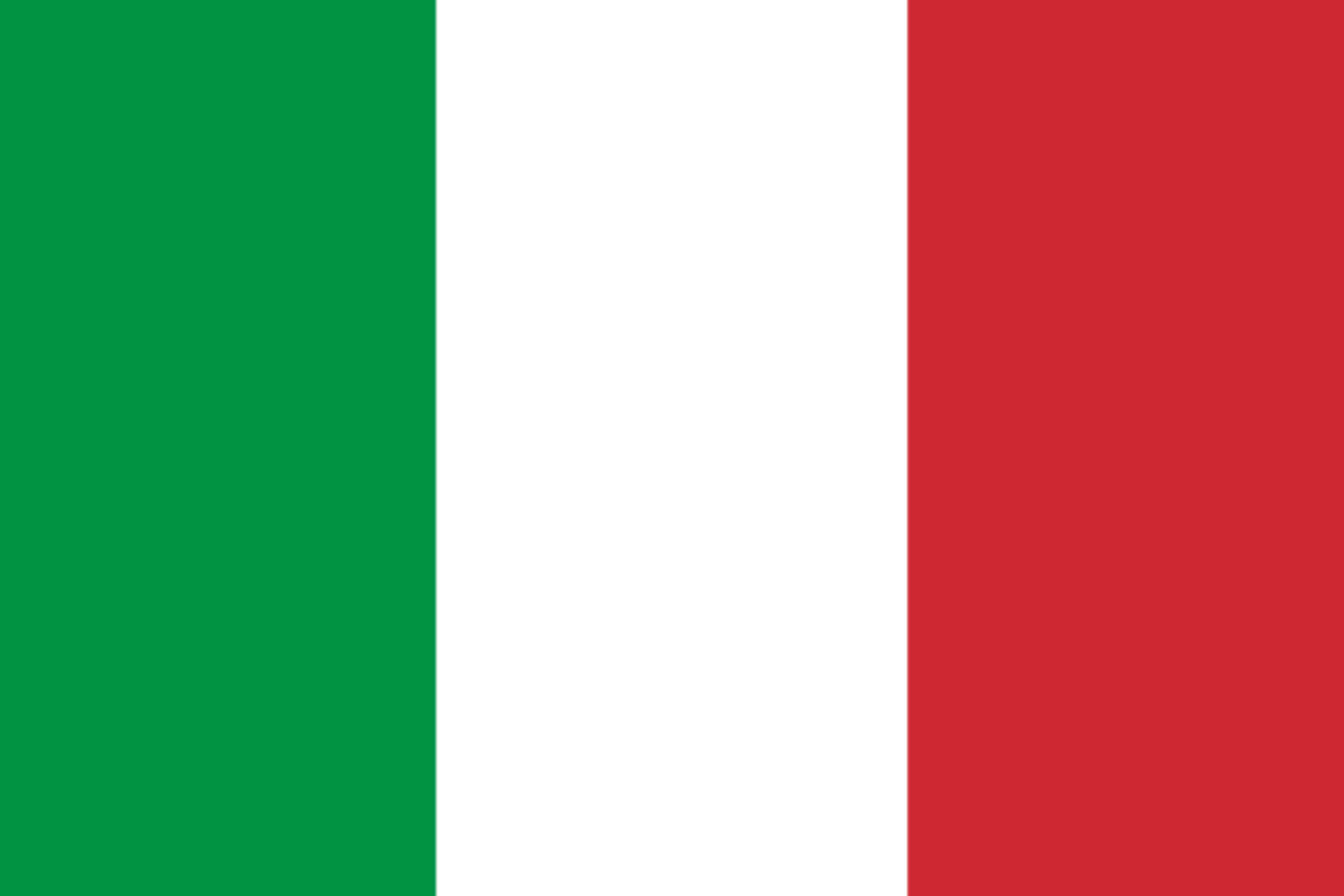 Giorgia Meloni, whose political party has neo-fascist roots, has been sworn in as Italy’s first woman premier.

Ms Meloni, 45, took the oath of office before the Italian president at the presidential palace.

Her Brothers of Italy party was the top vote-getter in last month’s national election.

Her coalition allies include the right-wing League of Matteo Salvini and the conservative Forza Italia party headed by former premier Silvio Berlusconi.