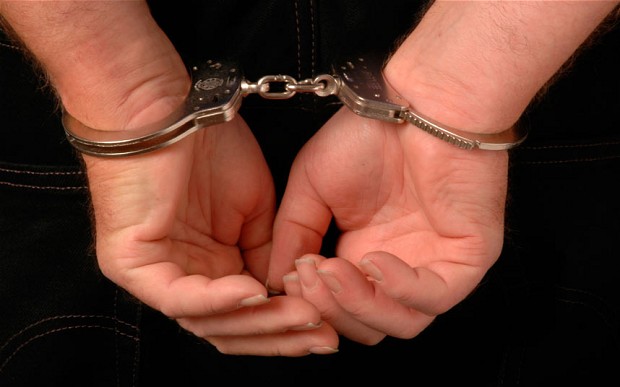 Guardia Civil in Murcia have launched an investigation into the owner of a farm, after the discovery of a large number of mistreated animals.

35 horses were found in what is being described as “deplorable” conditions, living with the decomposed carcasses of a further 13 horses.

Officers raided the property in the district of Monteagudo after a resident nearby reported the farm to Guardia Civil. Most of the animals on the site were found to be malnourished and in ill health.

In total 71 horses, ponys and donkeys were registered to the property, with 19 currently unaccounted for.

The owner has been arrested on suspicion of animal cruelty and neglect.