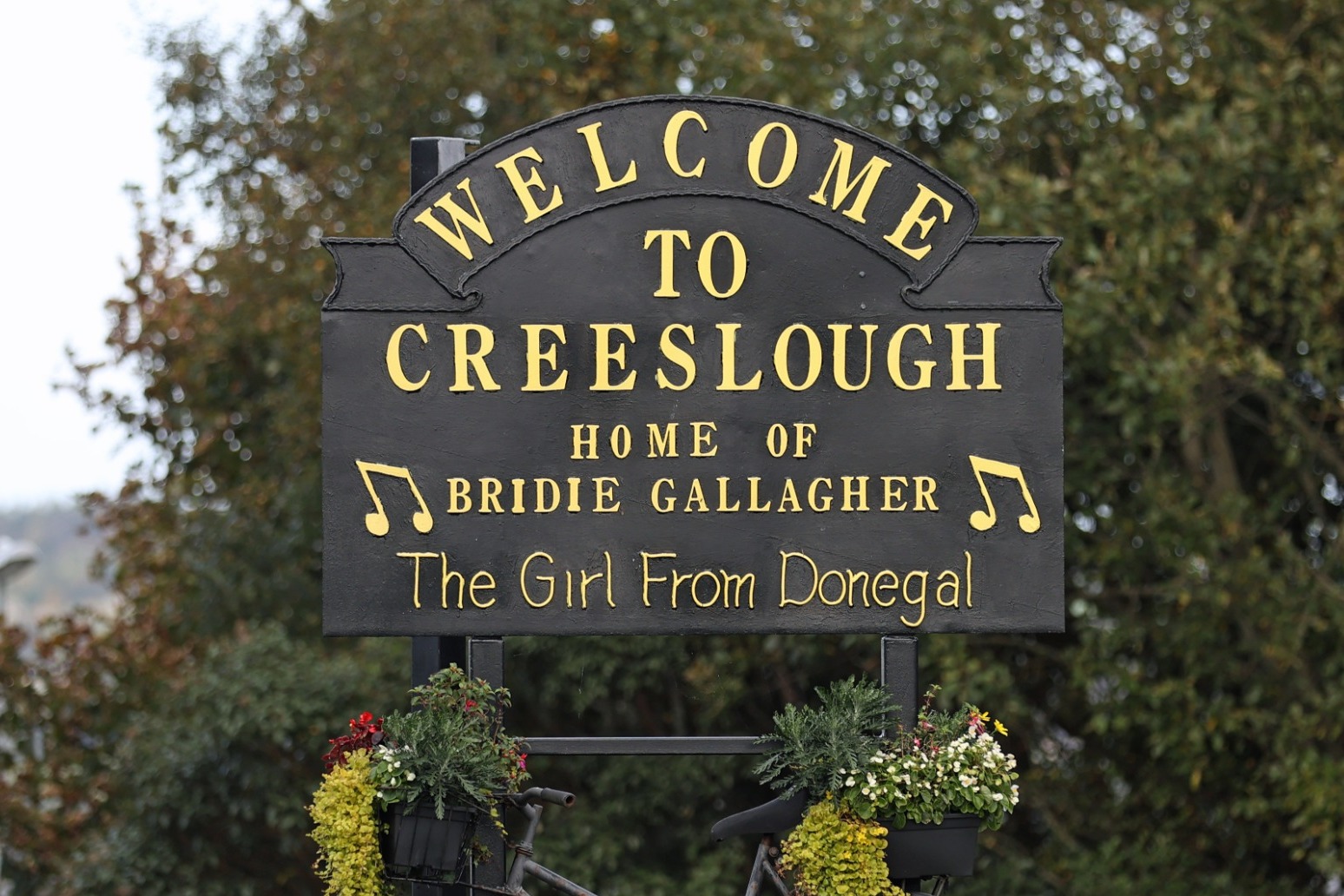 The father of one of the victims of the Creeslough explosion has described her as a “little gem”.

Hugh Harper said his 14-year-old daughter Leona would be “very sorely missed” as it emerged the keen sports enthusiast was the last of the 10 people killed to be found amid the ruins of the blast site at a convenience store in the Co Donegal village.

He added: “She was very special, very, very special. She’s going to be very sorely missed.”

Leona’s mother Donna thanked the digger driver who found her body after a 24-hour search.

“I didn’t personally know the digger driver – a massive thank you to him because he just didn’t stop until he got her,” she said.

“Twenty-four hours before we got her and she was the last taken out. The doctors and everything, everybody was amazing the way they treated the whole scene from start to finish with nothing more than respect.”

Ireland’s police force, An Garda Siochana, continues to investigate the cause of the blast in a building complex that included the service station and convenience store and residential apartments.

It is being treated as a “tragic accident”. A gas leak is one theory, it is believed.

The aunt of another of the 10 victims, 24-year-old Jessica Gallagher, has spoken of the young fashion designer’s pride and love for Creeslough.

Dolores Gallagher said her niece was due to start a new job in Belfast on Monday.

“On behalf of the entire family, we wanted to thank very much the neighbours in the locality in Creeslough who have been unbelievably kind and generous with their offers of help and the tactful way that everyone has been so supportive, including those other poor people who have been bereaved or have injured family members and loved ones and still managed to find the courage and strength to make contact to offer condolences,” she told Highland Radio.

“So, on behalf of the entire family, I’d like to thank everyone for that.

“Today was the day she was starting her new professional life as a fashion designer in Belfast and she had just finished her first commission.

“She was so proud of and loved her locality, she loved Creeslough so much. And when she was a student in Paris, one of her assignments was to work on something from home and she produced a beautiful picture of Muckish (Co Donegal mountain) in the moonlight.

“We took her remains home yesterday in the moonlight.”

On Monday, King Charles extended his condolences to the people of Ireland following the “appallingly tragic” explosion.

In a message to the President of Ireland Michael D Higgins, the King said his and the Queen Consort’s sympathies are with those who have lost loved ones.

“My wife and I were filled with immense sadness when we heard of that appallingly tragic explosion at Creeslough, County Donegal,” he said.

“We remember with the greatest fondness meeting people from across Donegal when we visited in 2016 and the strong sense of community that exists there.

“However inadequate this may be under such shattering circumstances, we wanted you to know that our most heartfelt sympathy and deepest condolences are with those families and friends who have lost their loved ones in this devastating tragedy, together with yourself and the people of Ireland.”

The leader of the Catholic Church in Ireland, Archbishop Eamon Martin, visited Creeslough on Monday.

He said he was “stunned by the tragic and horrific” explosion.

“I wanted to come here to express my concern, my love for the people here and also our deep gratitude to so many people who helped particularly on Friday evening and on Saturday to try to do what they could to recover, to rescue and to comfort all of those who are grieving or were injured,” he said.

Funeral arrangements for some of the victims have been announced.

Mr McGill’s will be in the same church on Tuesday afternoon.

Mr O’Flaherty’s funeral will be in St Mary’s Church in Derrybeg on Wednesday.

On Monday afternoon, nurses from Letterkenny hospital lined the road as the remains of Mr O’Flaherty was taken from a chapel in the town.

Mr O’Flaherty’s coffin was removed from the Eternal Light Chapel of Rest in Letterkenny to be taken to a funeral home in Derrybeg ahead of his funeral.

His wife Tracey is a nurse in the hospital and her colleagues lined the road outside the chapel on Monday as the hearse drove past.

Earlier on Monday, a doctor who at was the scene said it was like a bomb had exploded.

Village GP Dr Paul Stewart knew eight of the victims, seven of whom were his patients.

Dr Stewart was conducting an evening surgery in nearby Dunfanaghy when the explosion happened.

He told the PA news agency: “I was at the scene an hour after the explosion. I grew up in the north during the Troubles, and it was like a bomb exploded and it reminded me of scenes we had in the 1970s.

“There were three fatalities taken out of the building and ambulances were taking the walking wounded to Letterkenny. There was girl trapped behind the counter. She could speak and they got her out soon and taken to hospital.

“She could tell rescuers who was at the till in front of her and those poor souls took the brunt of it.

“The top two floors came into the shop. The back of the shop was blown out as well, so some people were able to escape through the back.

“There were local people tearing at the rubble and forming human chains and handing blocks to each other.

“We knew the names of the people who hadn’t come home and their family members were worried sick. Our worst fears were later confirmed.

“Creeslough has 400 people, so it’s about 2.5% of the population gone. There were heroic efforts made by local people. Two of the shop staff working on Friday went back into the shop twice to rescue people.

“It was a long night waiting for news but there was a huge effort by everyone. It is the worst tragedy we have ever had.

“I don’t know how we will put everything back together but we will get lots of support.”

Dr Stewart was involved in the emergency response in the aftermath of the blast. He was given the task of looking after the bodies of victims.

“Sadly I was put in charge of the fatalities. We had to find a quiet building,” he said.

“And then I was involved in trying to identify them and bringing in family members, so that was very difficult.”