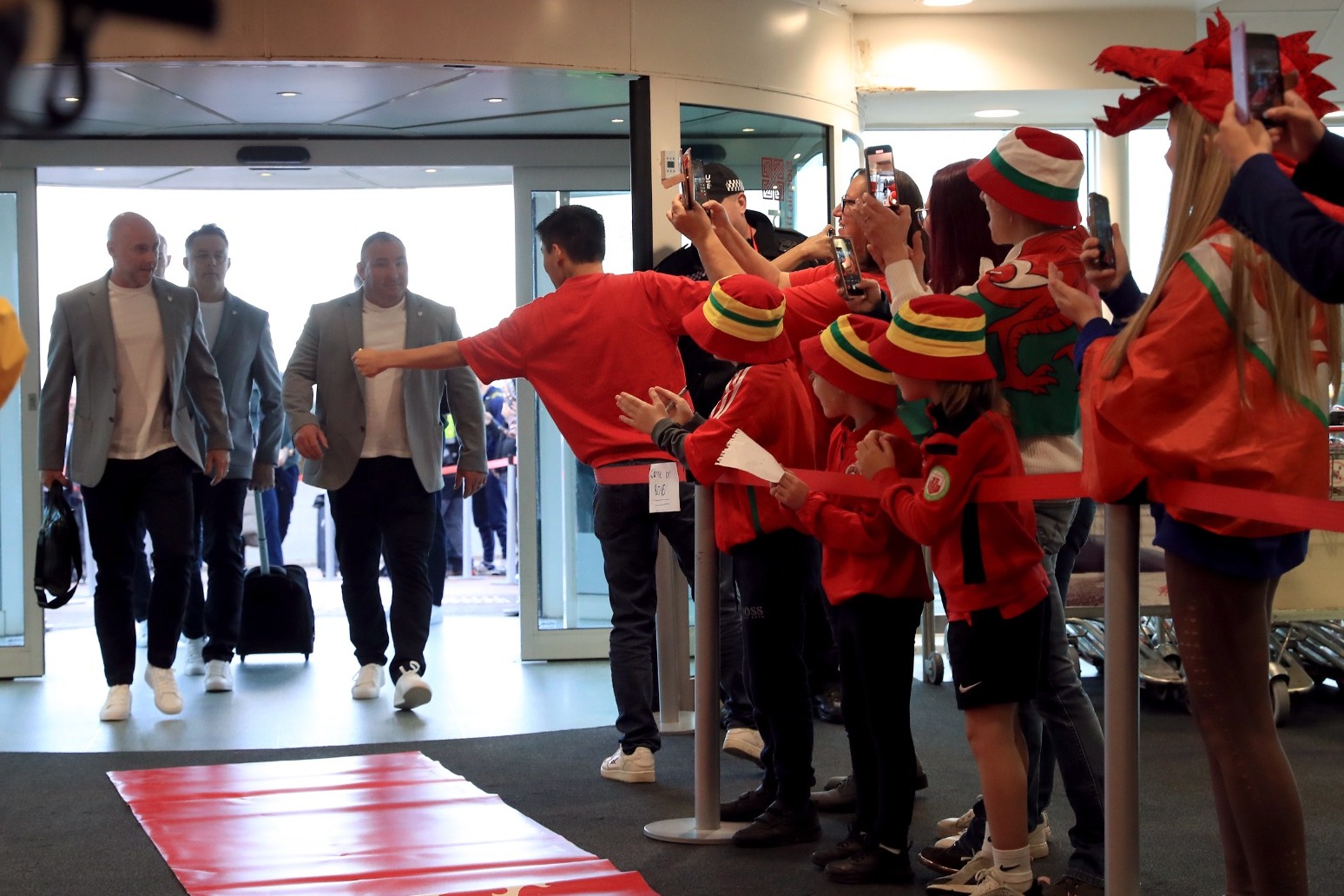 Football Association of Wales boss Noel Mooney has declared the World Cup a “game-changer” for Welsh football and the country itself.

Skipper Gareth Bale and company arrived in Qatar in the early hours of Wednesday morning for Wales’ first appearance at a World Cup since 1958.

Wales were the smallest nation to qualify for the 32-team tournament, with its 3.1million population marginally larger than that of Qatar who had automatic entry to the finals as hosts.

“Every day feels like a new step in the development of Welsh football,” FAW chief executive Mooney told the PA news agency.

“It’s definitely a game-changer for football and for the nation in a wider context. It gives us confidence that the country can stride onto the world stage.

“We’re alongside some of the biggest nations on the planet at the World Cup, and it means a lot that we’re going to the biggest show on earth.

“What I would be worried about is if we hadn’t done our stuff off the pitch. But we’ve stepped up our work to interact with different parties and institutions and we’re much more part of Welsh life.

“You see the bucket hats and retro Welsh jerseys everywhere at different festivals around the country and it’s just a great time in our history.

“It’s important that the FAW has gone far just beyond the football and that we represent a modern, agile, confident nation that can do business with the rest of the world.”

Mooney is an Irishman and compares Wales’ World Cup breakthrough to when Jack Charlton kick-started the ‘Celtic Tiger’ success through the Republic of Ireland reaching Euro 88.

The FAW has ambitious plans to develop grass-roots football in Wales and, with the support of Welsh Government, aims to tackle issues such as obesity and mental health.

Mooney said the careful handling of FAW finances since his arrival in August 2021 will see the organisation turn a projected £3m loss this year into an operating profit of around £300,000.

He said: “Every penny made from qualification after the paid-for operation will fund grass-roots facilities.

“Our big play is to fund facilities and grass-roots support services that help our clubs becomes wellness centres. We want to become the Football Association of Wellness.

“But we must still invest in high performances. It’s like an arms race with other countries, and the growth of the women’s game has been phenomenal.

“We don’t have the resources that maybe some other organisations do in Wales.

“But we feel we’ve got something very special – a very good football team, which is the core of the product – and we’re getting bigger partners coming to us and bigger media rights fees.

“The Welsh Government and First Minister (Mark Drakeford) realised the power of football and came to support us a partner fund.

“There’s lots of trade meetings planned around the World Cup, in the American market for example, and promoting Cymru (Wales) as a destination for business and trade.

“It’s a different look now. We’re far more developed as an organisation and as a country in terms of what the Welsh Government have done over the last few years.”