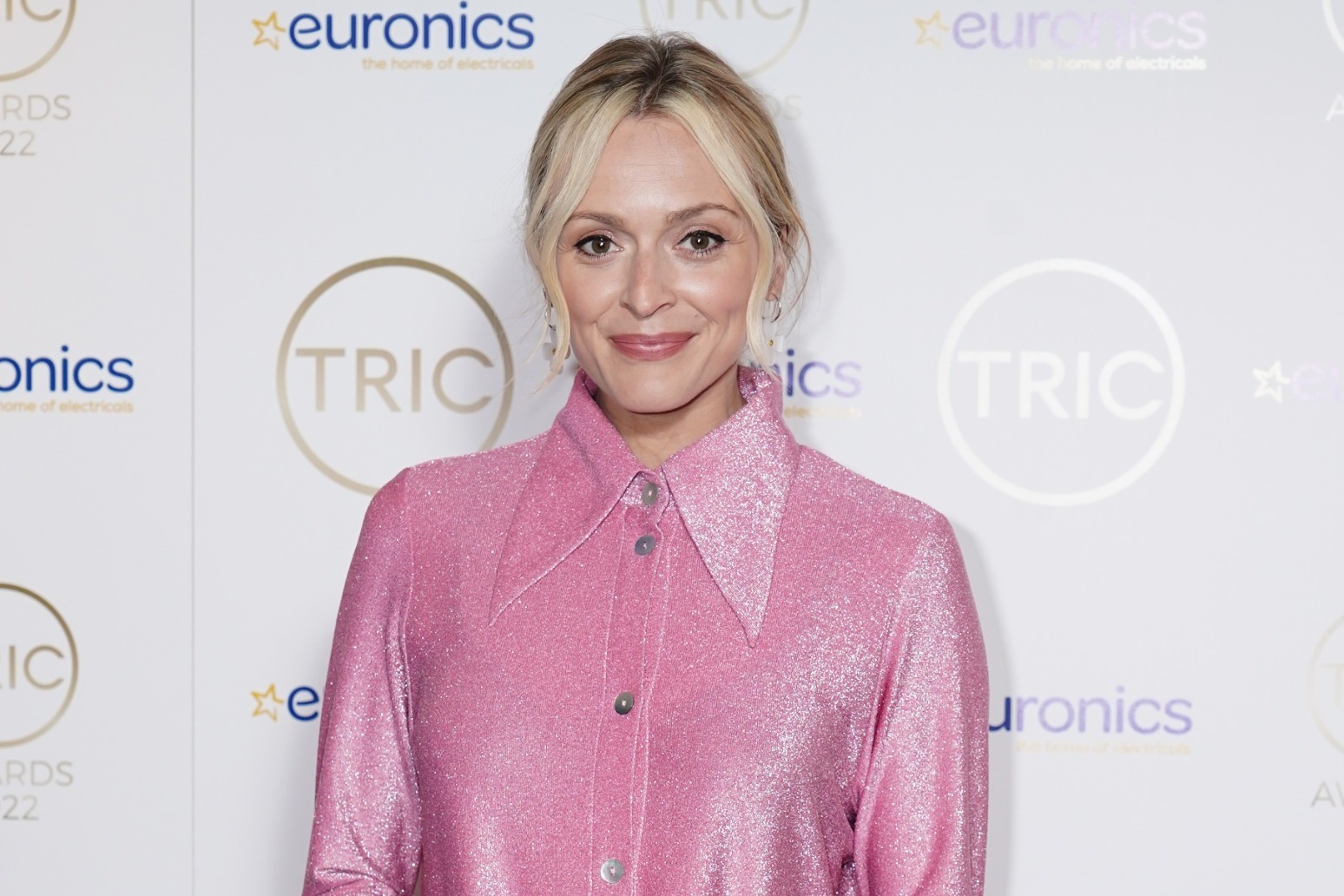 Fearne Cotton says she “quite happily doesn’t have an opinion on a lot of things” and that social media is driving people “mad”.

The TV presenter and broadcaster said the world is “a noisy place” and that often she chooses to “tune out of everything”.

Speaking to the i newspaper, Cotton discussed the objectification she suffered throughout her career, wellness, and the negative effects of social media.

Speaking on the latter, she told the i: “It’s a nightmare… we’ve lost the plot.

“We’re driving ourselves mad trying to imbibe all this information, make sense of it, have an opinion. It’s insanity.”

“The world is a noisy place at the moment. Everyone’s pissed off.

“There is a lot of aggression being channelled in the wrong direction for the wrong reasons. So what I do is tune out of everything.

“I’m not going to stand on my social media soapbox arguing about something. I’m not interested.”

In 2007, she became the first regular female presenter of the Radio 1 Chart Show, going on to present her own Radio 1 show, airing every weekday morning from 2009 to 2015.

In 2018, Cotton began presenting her podcast Happy Place, which has included guests such as Dawn French, Hillary Clinton and Tom Daley.