Fears over 40 drowned crossing from Africa to Canaries

Huge haul of cocaine discovered on boat in Canaries 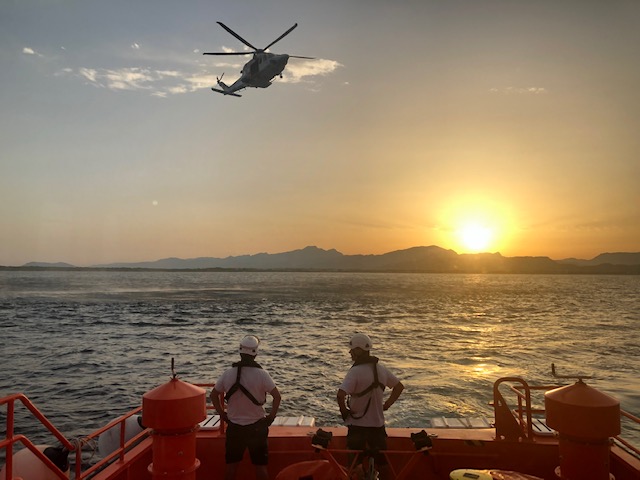 Coastguards have said they belive up to 40 people have drowned whilst trying to cross the Atlantic Ocean to reach the Canary Islands from Africa.

Two helicopters were scrambled after a rescue plane spotted a dingy floating around 65 miles south of Gran Canaria.

One of the helicopters rescued 11 people and took them to Gran Canaria, where two of them are being treated for hypothermia, another two were taken to Tenerife.

Those rescued confirmed there were another 40 who were lost at sea, and are feared drowned.