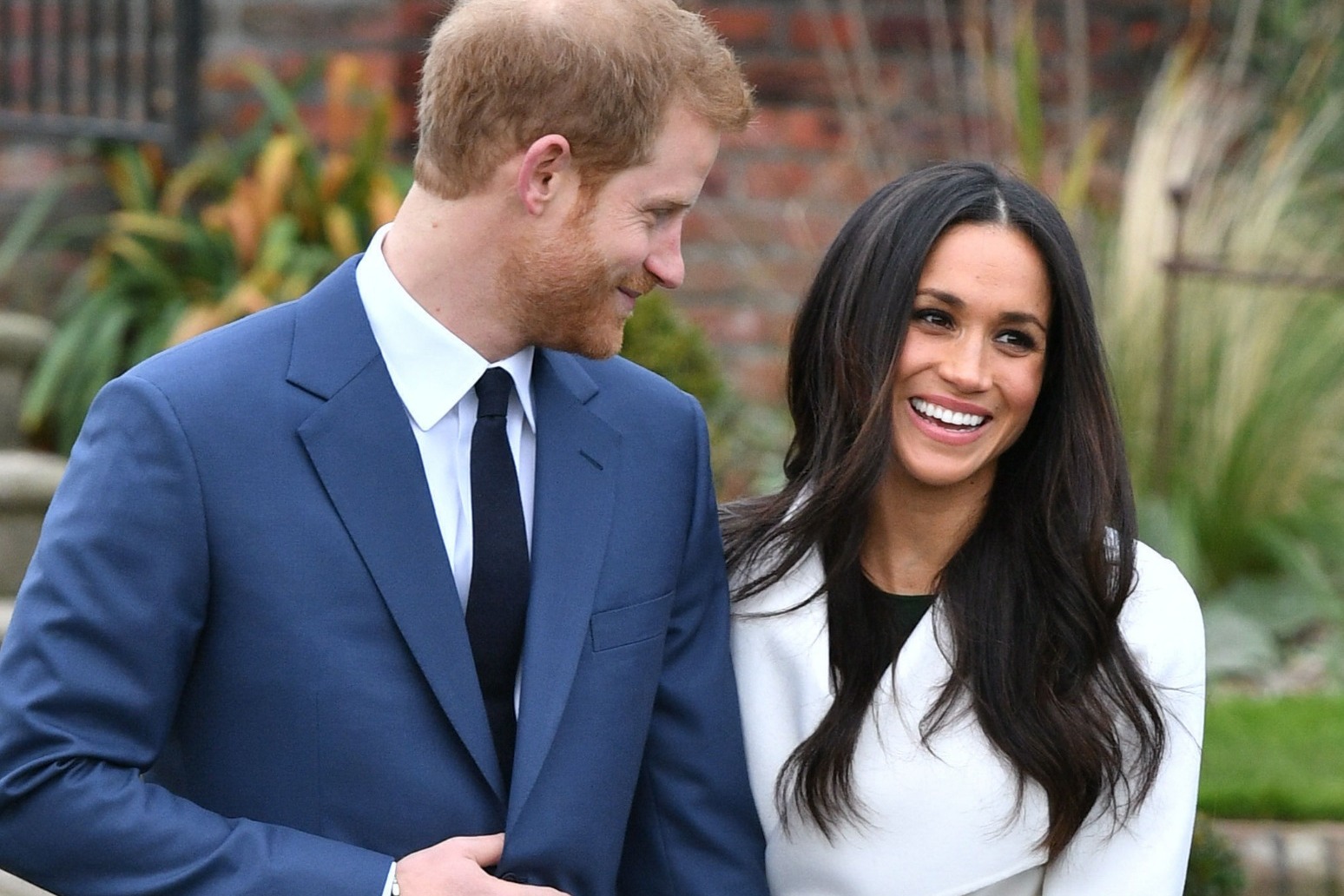 The final part of the Sussexes’ controversial Netflix documentary airs on Thursday, with claims the Palace briefed against Harry and Meghan to deflect attention from less favourable coverage of other royals.

The royal family and Palace aides will be steeling themselves for bombshells in Volume II of the Harry & Meghan series after the royal household faced accusations it leaked negative stories as part of a “war against Meghan”.

Meghan’s lawyer Jenny Afia, in a trailer released on Wednesday, alleged she had seen evidence of briefing from the Palace against the couple to suit other people’s agenda.

The duchess herself was seen saying: “You would just see it play out, like a story about someone in the family would pop up for a minute and they’d go ‘We’ve got to make that go away’.”

Her friend Lucy Fraser added: “Meg became this scapegoat for the Palace. And so they would feed stories on her whether they were true or not to avoid other less favourable stories being printed.”

Ms Afia said: “There was a real kind of war against Meghan and I’ve certainly seen evidence that there was negative briefing from the Palace against Harry and Meghan to suit other people’s agendas.”

Harry, in another trailer, said “They were happy to lie to protect my brother (William). They were never willing to tell the truth to protect us”, while Meghan said she was “fed to the wolves”.

Buckingham Palace and Kensington Palace have declined to comment.

Claims made in the documentary will face intense scrutiny, with questions raised ahead of the streaming over whether the evidence Ms Afia referred to will be produced in full, which stories they were talking about, and exactly which royals were allegedly being protected.

As Meghan spoke, footage was played of newspaper front pages featuring the headlines “Meghan Made Kate Cry” and “Heir Heads” – about Kate and Meghan’s flower dress dispute and the Sussexes’ use of private planes.

In her Oprah Winfrey interview, Meghan said Kate, now the Princess of Wales, made her cry ahead of her wedding at a flower girl dress fitting – not the other way round as had been reported – and that “everyone in the institution knew that wasn’t true” but it was not corrected.

Meanwhile, the royal family, including Harry’s father and brother, will be out in force together on Thursday, putting on a united front as the King, the Queen Consort and the Prince of Wales join Kate for her Christmas carol concert in Westminster Abbey.

More than 1,800 people will gather in the Abbey for some festive cheer, staged to recognised the “selfless efforts of individuals, families and communities across the UK, and celebrate and showcase the joy that human connection and togetherness can bring”.

Kensington Palace said the second carol service Kate has held was dedicated to the late Queen Elizabeth II and the values she demonstrated throughout her life, including “duty, empathy, faith, service, kindness, compassion and support for others”.

The Sussexes’ six-part show – which forms part of their multimillion-pound deal with Netflix – has become the streaming giant’s most-watched documentary in a premier week, debuting with 81.55 million hours viewed.

The last three episodes look set to explore the Megxit crisis, when Harry and Meghan stepped down from royal life to move to the US, with the duke heard saying: “There was no other option at this point…I said ‘we need to get outta here’.”

In the first instalment on December 8, Harry accused the royals of having a “huge level of unconscious bias” and Meghan said the media wanted to “destroy” her.

The duke also said members of his family questioned why Meghan needed more protection from the media than their wives had been given, but that they failed to grasp the “race element”.

Meghan also alleged she was given guidance not to invite her niece Ashleigh Hale to her royal wedding.

Yet sources told The Sunday Times it was Meghan’s choice not to include her niece and she was not told who she should invite.

Former Suits actress Meghan insisted she was not prepped on royal matters or conduct, but the newspaper said she was given a 30-point dossier on royal life with information and details of experts she could approach for help.

One matter not yet explored is the accusation Meghan bullied Palace staff, with the story published in March 2021 just days before the Oprah interview was aired.

Buckingham Palace said it was “very concerned” and began an investigation into claims in The Times that the duchess drove out two personal assistants and “humiliated” staff, leaving them in tears, which she denies.

The investigation into the handling of the claims has never been published.