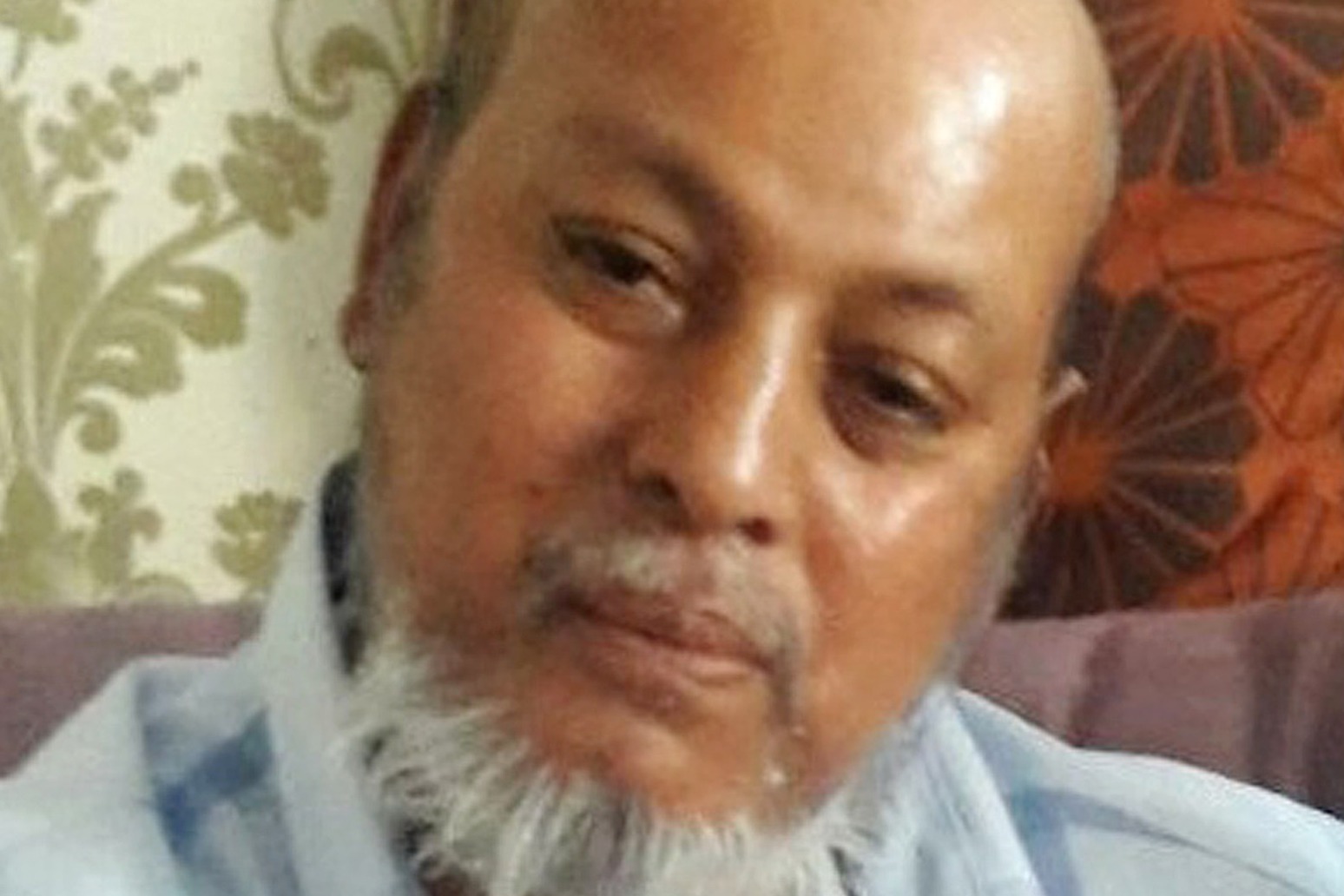 The victim of an Islamophobic terror attack in Finsbury Park will be remembered at a mosque service marking the five-year anniversary.

His daughter, Ruzina Akhtar, will be among those remembering his life at a service at Finsbury Park Mosque on Sunday.

Mayor of London Sadiq Khan said his thoughts were with their family and the 12 worshippers who were also injured, adding that “London stands united against terrorism” on the fifth anniversary of the attack.

Mr Khan said: “On the fifth anniversary of the awful Finsbury Park terror attack, we remember Makram Ali, who tragically lost his life, and all the innocent Londoners who were injured after being deliberately targeted while leaving their mosque following Ramadan prayers.

“Our thoughts are with Makram’s family and everyone who was impacted by this dreadful attack.

“London stands united against terrorism. We will always celebrate and cherish the incredible diversity of our city.

“That senseless attack five years ago was an assault on our shared values of openness, freedom and respect.

“But the solidarity shown by all communities in our city in the wake of the attack showed that we will never let terrorists win by dividing us.”

Osborne, from Cardiff, was found guilty of terrorism-related murder and jailed for life in February 2018