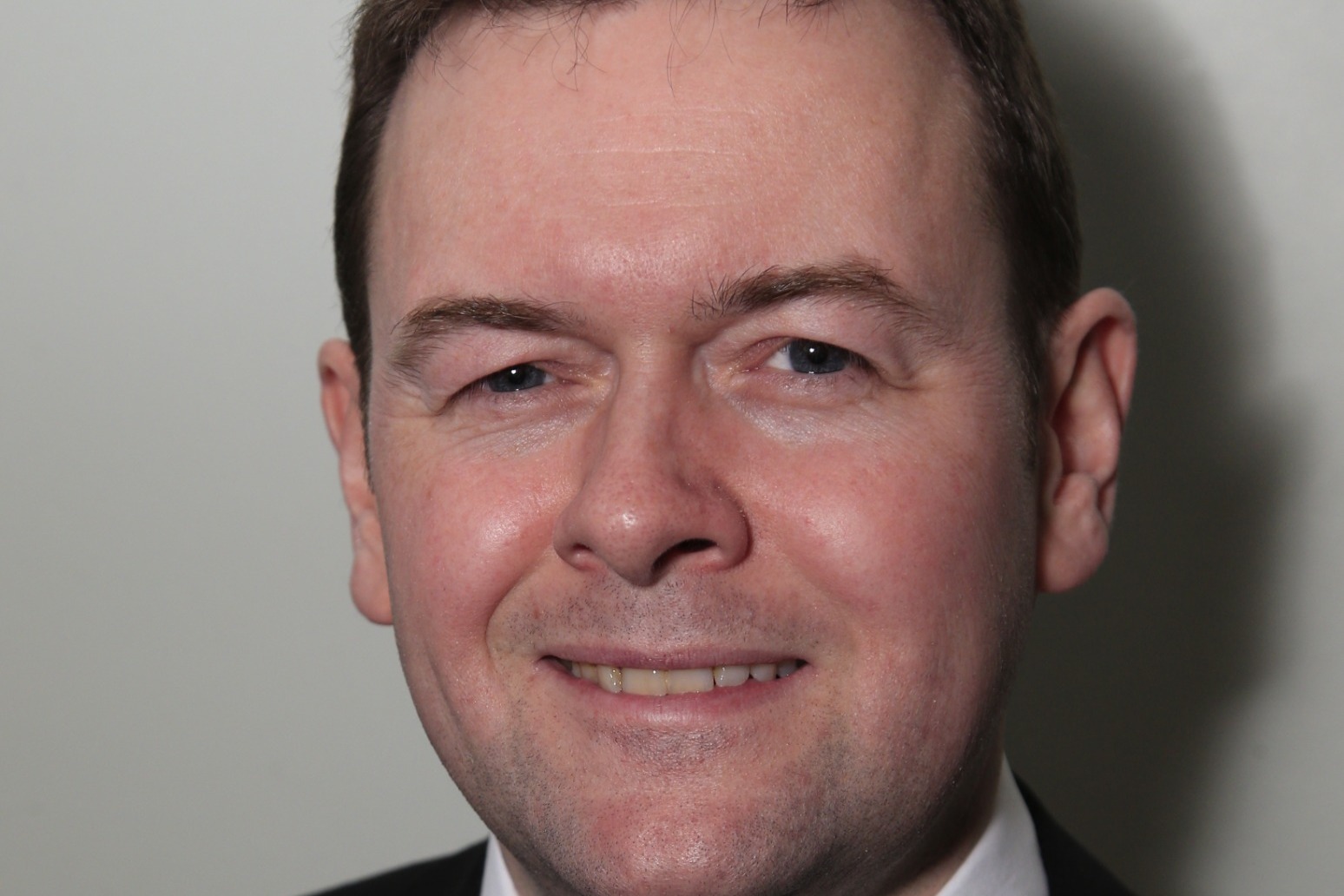 Businesses are still desperate for staff, with increases in adverts for occupations including childminders, school secretaries and dental practitioners, new research suggests.

The Recruitment and Employment Confederation (REC) said there were 154,000 new job adverts in the week of 17-23 October, slightly lower than a month earlier.

The number of adverts has remained stable at between 1.4 to 1.5 million since mid-August, it was reported.

REC chief executive Neil Carberry said: “After a lull over the summer and during the period of national mourning for Her Majesty the Queen, we saw a recovery in hiring in late September.

“This continued through most of October, with some slowing in the most recent week. Overall, we are still seeing strong demand.

“There are some signs of greater volatility driven by economic and political uncertainty, but these cyclical trends are being offset by a substantial labour shortage that means firms still need to hire, even when growth has slowed.”