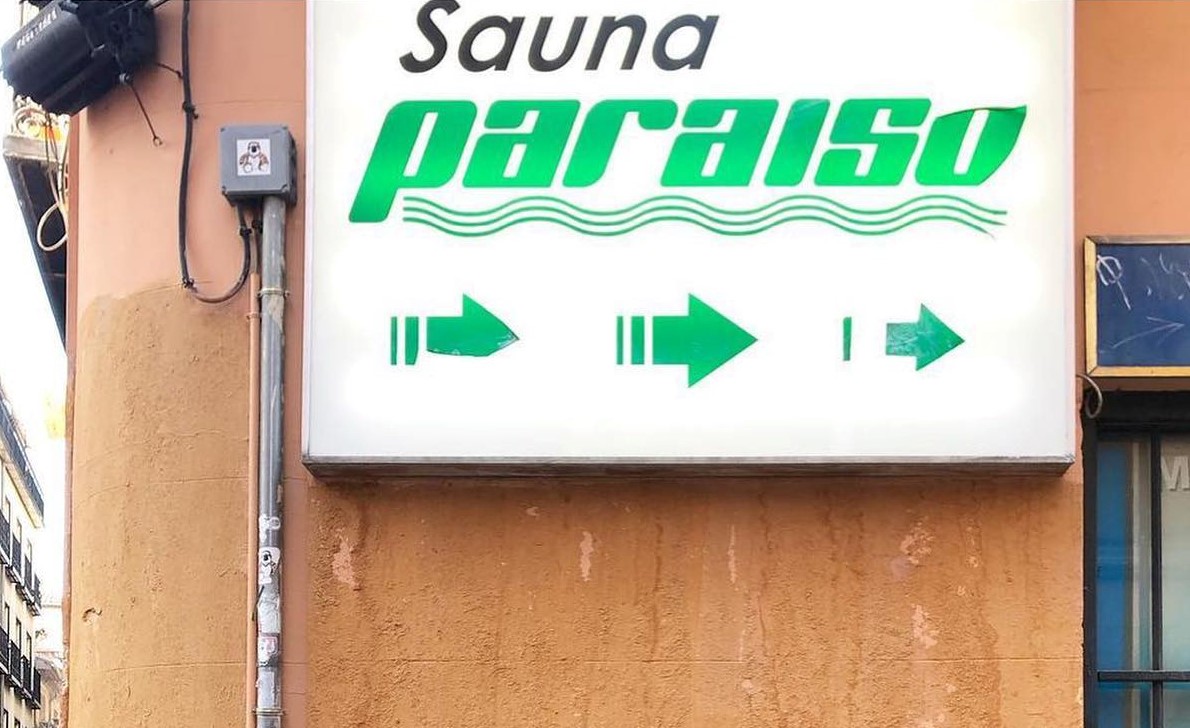 Health authorities in the Canary Islands have confirmed their first case of monkey pox, bringing the total number of confirmed cases to 36.

In an update yesterday, they confirmed that alonside the current positive case, there was likely to be another five in the coming days, with an additional 22 cases being investigated.

This is the first area outside of Madrid that has announced positive infections, bringing Spain to the second highest country outside of Africa for infections.

Investigations are ongoing to see if there is a link between a gathering in a sauna in Madrid, and an event held earlier this month in Maspalomas in Gran Canaria.

Eight other regions are awaiting results, with one case confirmed in the Valencian region, with all but one person showing signs of recovery from the virus.