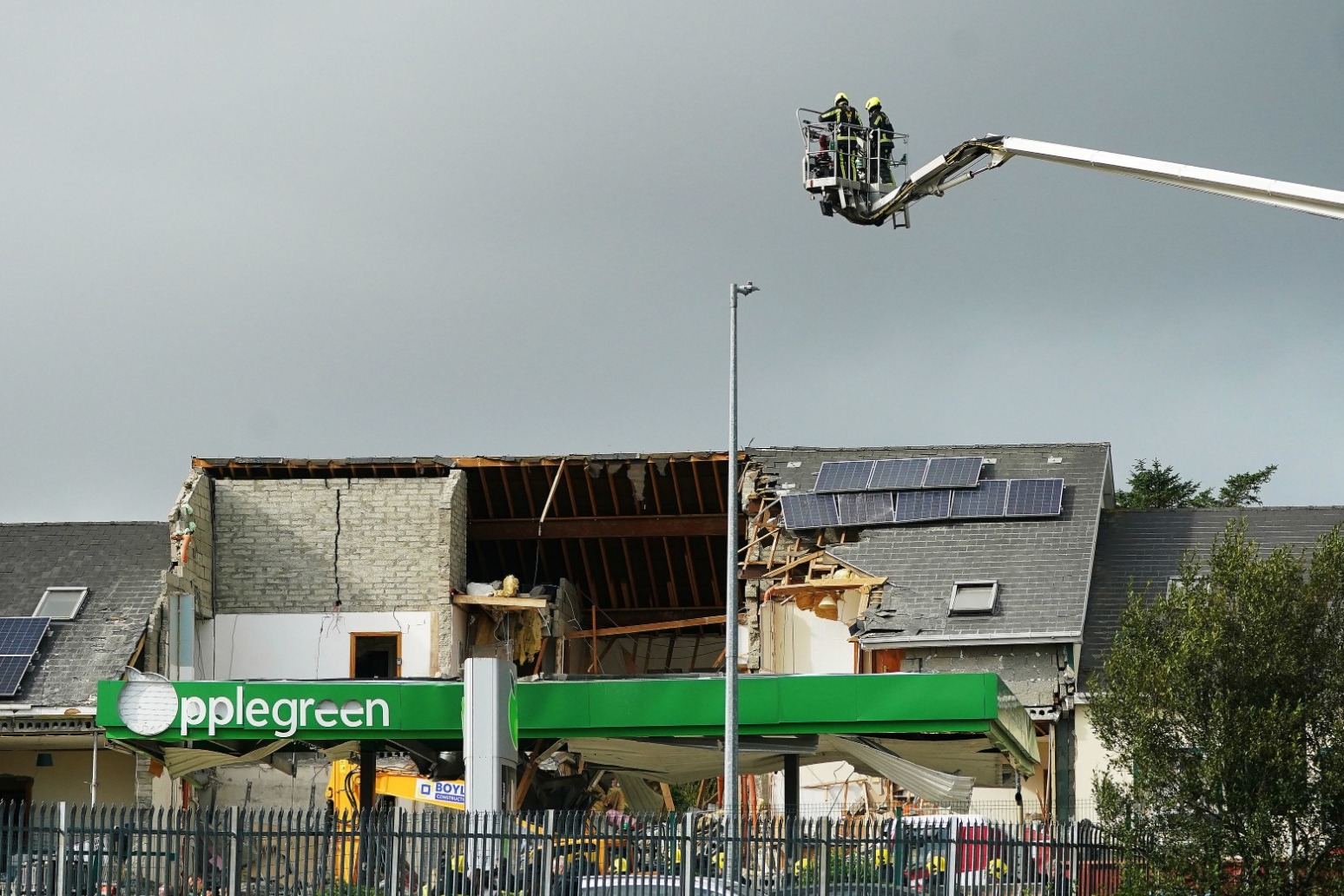 The first two of the ten victims will be laid to rest today, with further funerals later this week

The first of the funerals of the victims of the service station explosion in Co Donegal will take place later.

Ten people, aged from five to 59, were killed in the tragedy in the village of Creeslough on Friday.

Separate funeral services for fashion designer Jessica Gallagher, 24, and Martin McGill, 49, who was originally from Scotland, will be held at St Michael’s church in Creeslough on Tuesday.

The tight-knit community has been described as “full of grief”.

Father John Joe Duffy said the outpouring of support for Creeslough is “like a tidal wave lifting us and trying to float us out of the tsunami of grief”.

“We appreciate that so very much,” he added.

Candle-lit vigils took place across Donegal and in Londonderry on Monday.

Books of condolence have also been opened in towns and cities across Ireland.

On Monday, the King extended his condolences to the people of Ireland following the “appallingly tragic” explosion.

In a message to the President of Ireland Michael D Higgins, Charles said his and the Queen Consort’s sympathies are with those who have lost loved ones.

On the same day the leader of the Catholic Church in Ireland, Archbishop Eamon Martin, visited Creeslough.

He said he was “stunned by the tragic and horrific” explosion.

Mr O’Flaherty’s funeral will be in St Mary’s Church in Derrybeg on Wednesday morning.

A joint service will be held for Ms O’Donnell and her son James at St Michael’s in Creeslough on Wednesday afternoon.

A funeral for Ms Harper is to take place at St Mary’s Church, Ramelton on Thursday. Mrs Martin, a mother of four, will also be laid to rest on Thursday with a service at St Michael’s Church, Creeslough.