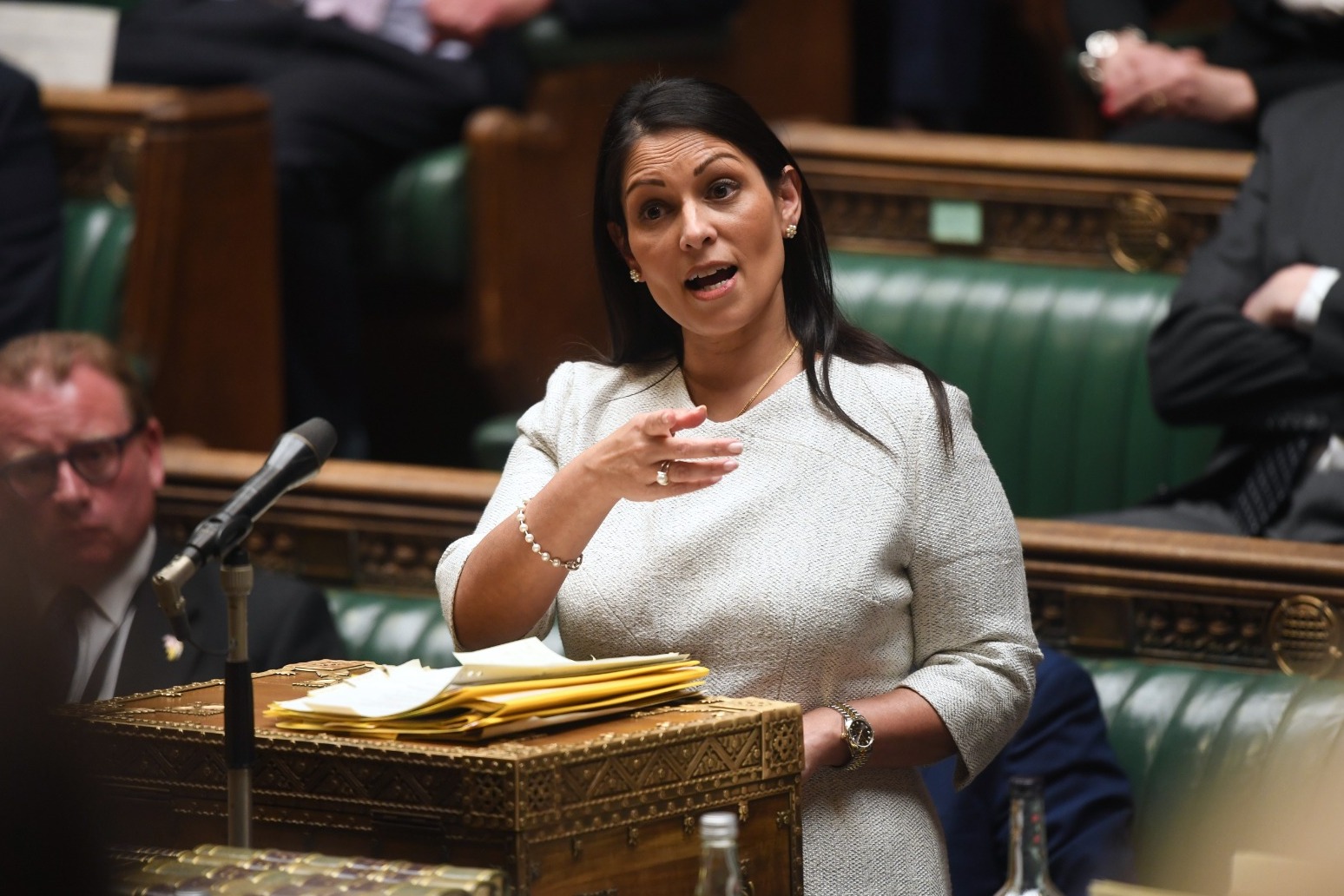 Campaigners have lost a High Court bid to block the Government’s plan to send migrants to Rwanda, paving the way for the first flight to go ahead on Tuesday.

Migrants due to be given a one-way ticket to the east African nation as part of Home Secretary Priti Patel’s bid to curb Channel crossings, as well as campaign groups and a union, had asked judges to block their upcoming deportation flight.

Up to 130 people had been notified they could be removed.

The court heard 31 people were due on the first flight on Tuesday, with the Home Office planning to schedule more this year.

Lawyers for almost 100 migrants had submitted legal challenges asking to stay in the UK with the remaining anticipated to follow suit.

The first stage of action was brought on Friday by lawyers on behalf of two migrants alongside the Public and Commercial Services union (PCS), which represents more than 80% of Border Force staff, as well as groups Care4Calais and Detention Action who are challenging the policy on behalf of everyone affected.

Judge Mr Justice Swift ruled against the claim and said: “I do not consider that the balance of convivence favours the grant of the generic relief.”

During the proceedings it emerged the Home Office had already cancelled removal directions for three people set to be on the first flight and that a further two will also have them cancelled.

The two remaining migrants who made the claim are still due to be removed on the flight.

During the hearing, Raza Husain QC, for the claimants, told the court the “procedure is simply unsafe” and called for an evidence-based assessment for the policy, “not an aspirational basis, or hopes”.

The barrister later said that the agreement between the two countries, known as a Memorandum of Understanding, was “unenforceable”.

“Nothing monitors it, there’s no evidence of structural change. The risks are just too high,” he added.

Mr Husain also told the court that assertions by the Home Office that UN refugee agency the UNHCR had given the plans the “green light” was a “false claim”.

However, Home Office lawyers said legal action should not be allowed to derail the plans and urged the court to reject the application, arguing there was a “strong public interest in permitting these removals to proceed as scheduled” and a “clear public interest in deterring the making of dangerous journeys and the activities of criminal smugglers”.

Previously, the department said it expected legal challenges but is “determined to deliver this new partnership” and insisted the policy “fully complies with international and national law” while Downing Street said Boris Johnson remains confident the policy is legal.

Shortly after the judgment was concluded, Mr Justice Swift granted the claimants permission to appeal, suggesting Court of Appeal judges would hear the case on Monday.