Five aircraft in near miss in skies over Madrid 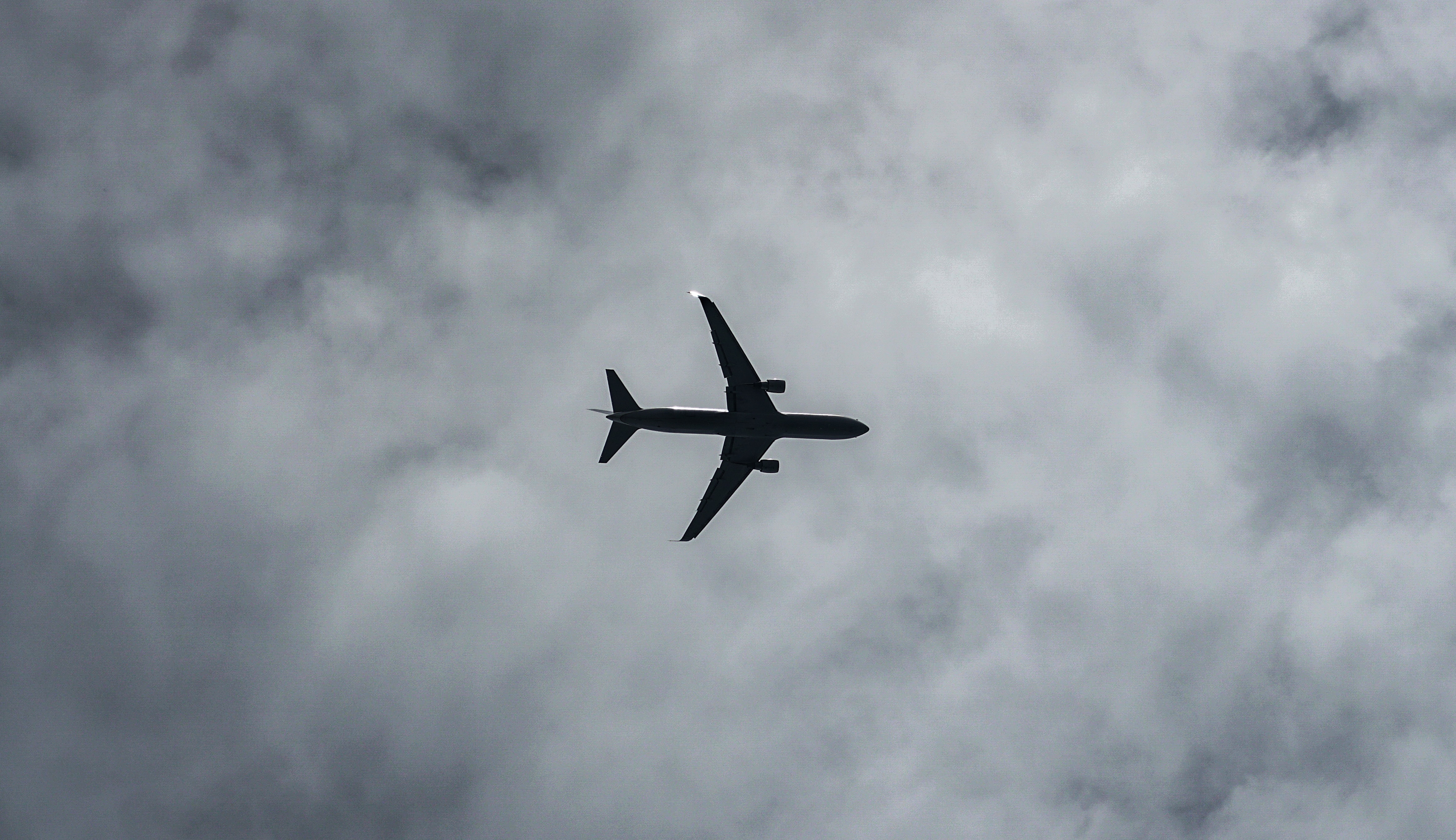 Concerns have been raised after five aircraft were involved in a series of near misses in the skies above Madrid.

Flights operated by Ryanair, British Airways, Vueling and Nouvelair were involved in the near misses, when the aircraft came below the safe separation distances causing alarms to trigger in the cockpits.

Following what is being described as a “very complex traffic scenario“, the aircraft were able to reach their final destination safely.

Two flights from Malaga were involved in the incident, with the other flights crossing Spanish airspace.