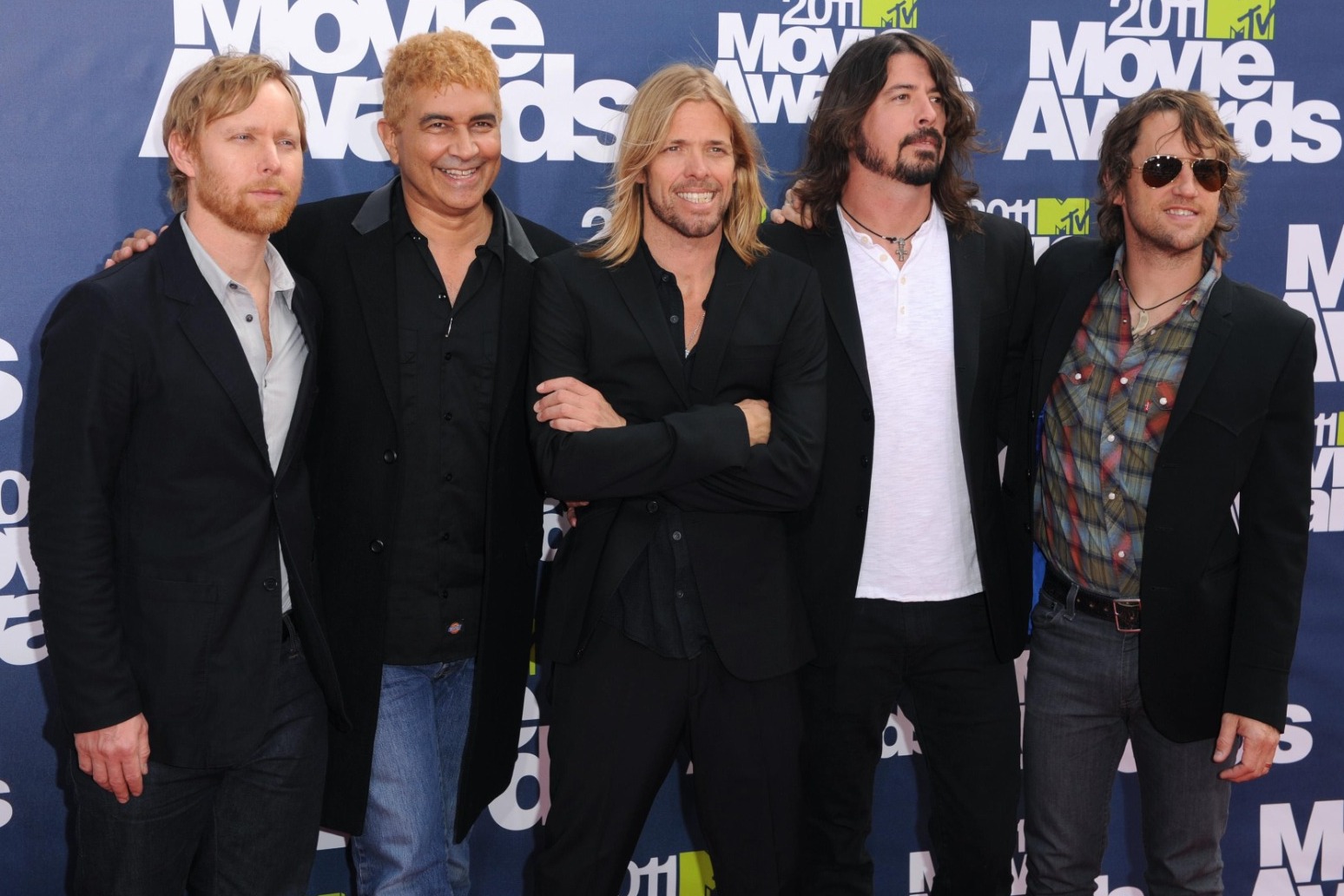 Foo Fighters have announced a tribute concert at London’s Wembley Stadium in memory of their drummer Taylor Hawkins.

A statement on the band’s website said the event on September 3 would celebrate the “monolithic talent and magnetic personality” of the late musician.

It will be followed by a second concert on September 27 at The Kia Forum in Los Angeles, and the performances will be the first since the 50-year-old was found dead in his hotel room in Colombia in March.

No cause of death was announced, although a preliminary toxicology report showed traces of 10 substances in his body, including opioids and marijuana.

A statement on the band’s website said: “Dave Grohl, Nate Mendel, Chris Shiflett, Pat Smear and Rami Jaffee will come together with the Hawkins family to celebrate the life, music and love of their husband, father, brother and bandmate with The Taylor Hawkins Tribute Concerts.

“As one of the most respected and beloved figures in modern music, Taylor’s monolithic talent and magnetic personality endeared him to millions of fans, peers, friends and fellow musical legends the world over.

“Millions mourned his untimely passing on March 25, with passionate and sincere tributes coming from fans as well as musicians Taylor idolised.

“The Taylor Hawkins Tribute Concerts will unite several of those artists, the Hawkins family and of course his Foo Fighters brothers in celebration of Taylor’s memory and his legacy as a global rock icon— his bandmates and his inspirations playing the songs that he fell in love with, and the ones he brought to life.”

Hawkins’ widow Alison shared her “deepest thanks and admiration” for the Foo Fighters’ fans in a statement posted on Instagram.

She added: “Your kindness has been an invaluable comfort for my family and me during this time of unimaginable grief.

“As Taylor’s wife, and on behalf of our children, I want to share how much you meant to him and how dedicated he was to ‘knocking your socks off’ during every performance.

“Taylor was honoured to be a part of the Foo Fighters and valued his dream role in the band every minute of his 25 years with them. We consider every band member and the extended Foo Fighters team our family.

“Taylor’s endearing spirit and deep love of music will live on forever through the collaborations he so enjoyed having with other musicians and the catalogue of songs he contributed to and created.

“In celebration of his life, it is now up to all of us who loved him most to honour Taylor’s legacy and the music he gave us.

“Thank you all again for your love and sympathy. Taylor loved all of you & we love you too.”

Hawkins had played in the band fronted by former Nirvana drummer Grohl for more than two decades, alongside Mendel, Smear, Shiflett and Jaffee.

He joined Foo Fighters in 1997 after previously touring with Alanis Morrissette. Hawkins also starred with the band in their recently released film, Studio 666.

Following his death in March, the band cancelled their upcoming tour dates as well as a planned performance at the Grammys.

The band went on to win all three awards they were nominated for at the 64th annual awards but did not attend.

The lineups for each tribute show will be announced shortly with tickets going on sale on June 17.